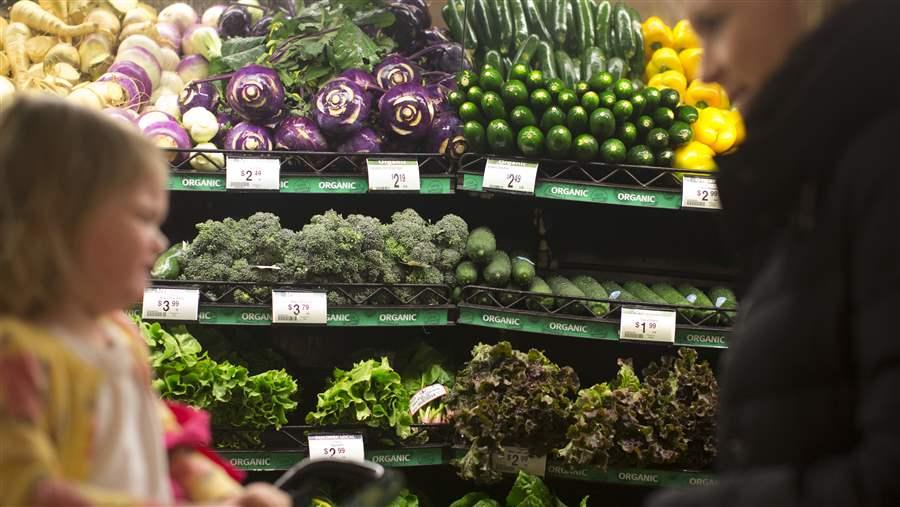 Foodborne illnesses linked to popular restaurant chains and foods such as ice cream grabbed headlines in 2015. This news has prompted policymakers and others to ask: What steps are being taken to keep the U.S. food supply safe?

In 2016, the United States will move significantly closer to a modern, prevention-based food safety system that will reduce foodborne diseases. For the past five years, the U.S. Food and Drug Administration has been implementing the landmark reforms that Congress enacted in the FDA Food Safety Modernization Act (FSMA). This year, FDA staff will continue to finalize regulations and build the comprehensive, prevention-based oversight system that lawmakers envisioned in FSMA. Meanwhile, members of Congress will have another opportunity to demonstrate their commitment to food safety by providing the agency with the additional funding it needs to make the law effective.

Here are four food safety developments to watch for in the coming year: 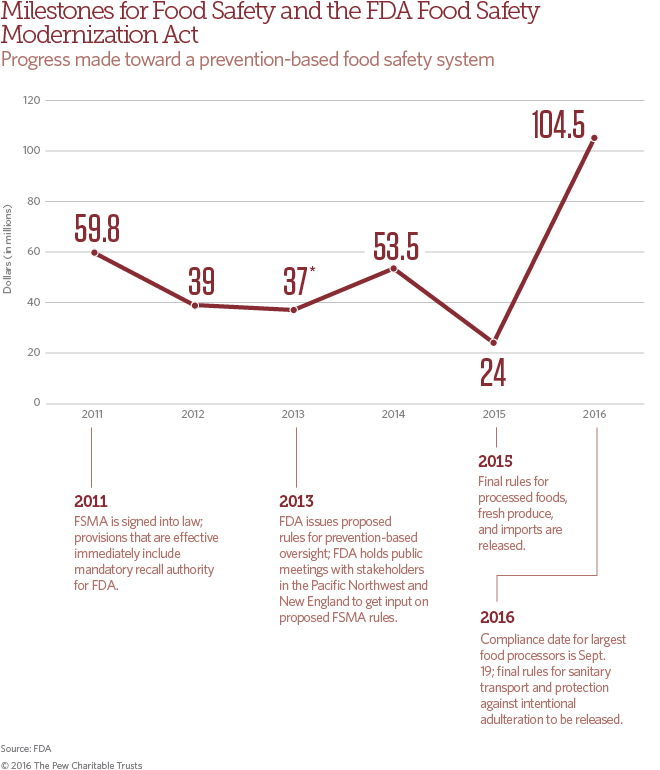 FSMA represents a huge victory for consumers and producers alike. When fully implemented, the law should help to reduce contamination events, multistate outbreaks, and foodborne illnesses and boost consumer confidence while establishing a level playing field of safety requirements for domestic and foreign producers.

As we look toward this historic year for food safety, we urge Congress to build on last year’s momentum. With continued support from FDA and bipartisan backing in Congress, consumers will have even more cause to celebrate in the months and years to come.

*In all other years, funds were included in the FDA's baseline funding. Funds granted in FY13 did not accrue to the agency base.