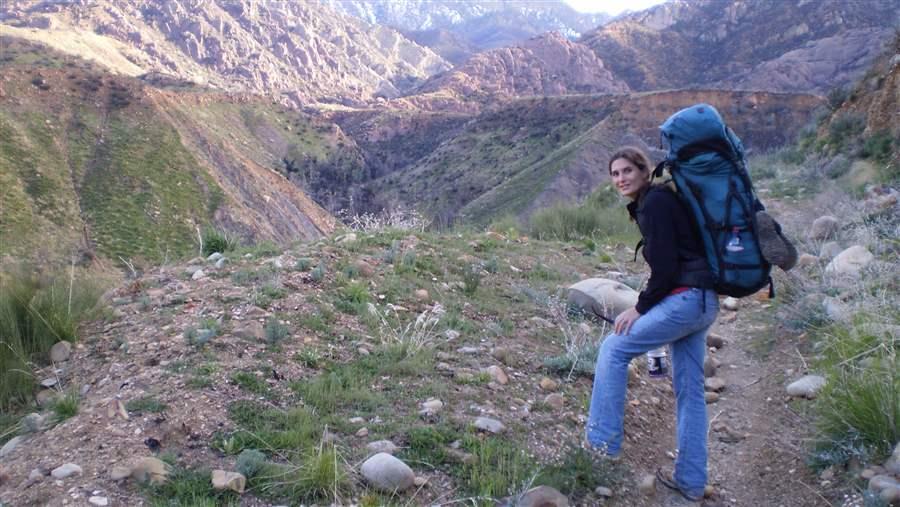 The Condor Trail is a recreational route designed to connect the northern and southern portions of Los Padres National Forest by a single hiking trail. Hikers traversing the trail, such as the woman above, pass through rugged wilderness backcountry portions of Ventura, Santa Barbara, San Luis Obispo, and Monterey counties.

The trail runs along the spine of California’s coastal range from Los Angeles County to Monterey County, where the northernmost point of the Los Padres National Forest is located; the bill would establish the route as the 400-mile-long Condor National Recreation Trail. This stretch of land is one of the few places in the world where desert species grow alongside giant redwoods, and it is an outstanding tourism draw. 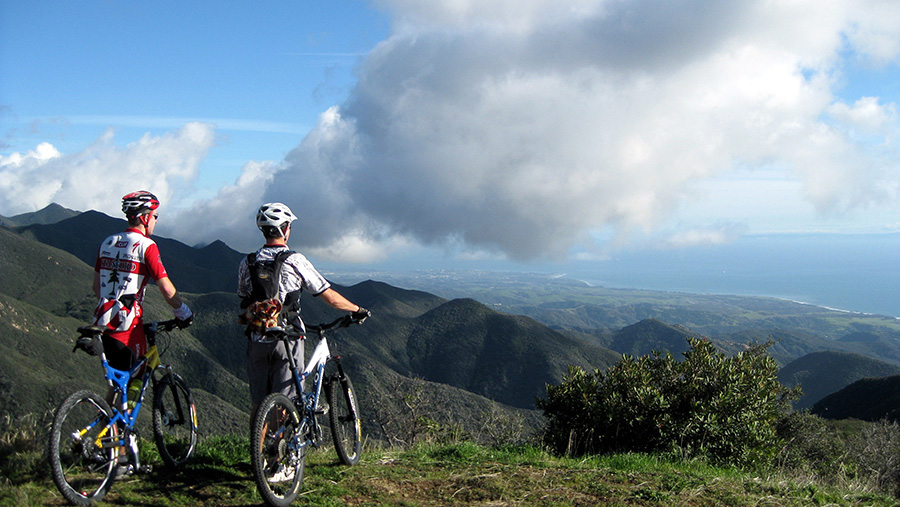 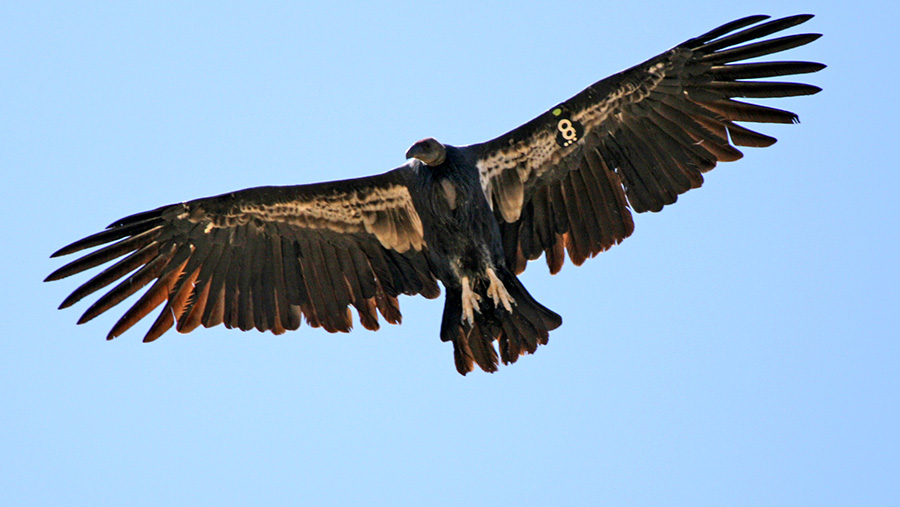 Los Padres and the Carrizo Plain are home to 468 animal and more than 1,200 plant species, including 26 threatened with extinction if their habitat continues to degrade. Some of these are the San Joaquin kit fox, California condor, Southern California steelhead, least Bell’s vireo, yellow-billed cuckoo, Arroyo toad, California red-legged frog, and San Luis Obispo fountain thistle. 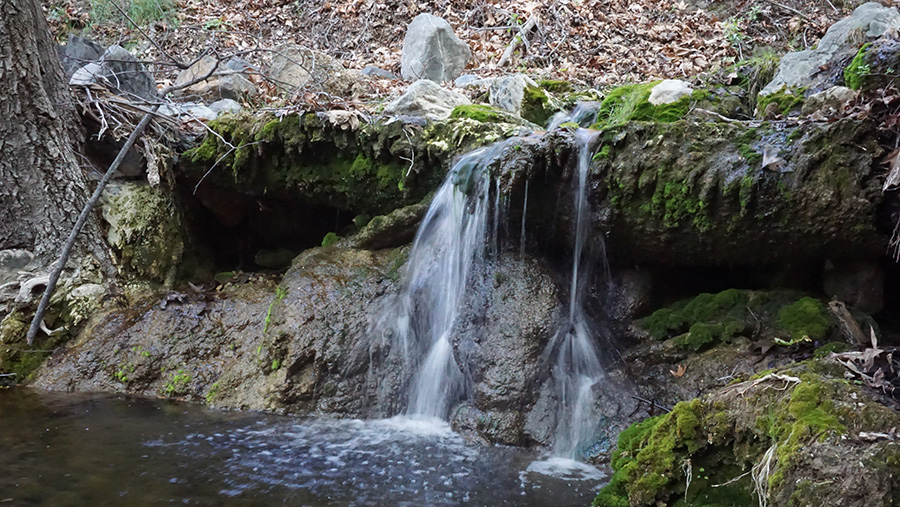 4. A source of clean water.

The proposed wild and scenic river designations would help conserve headwaters of the rivers and aquifers providing drinking water to communities in Ventura, Santa Barbara, and San Luis Obispo counties— among the last places in Central and Southern California not dependent on the state aqueduct for water. 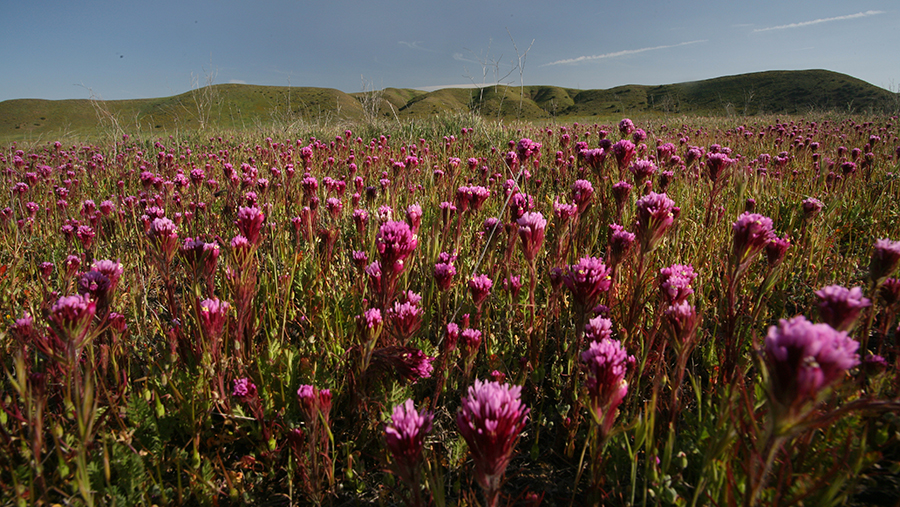 A remnant of the vast grassland once covering California’s Central Valley, Carrizo Plain National Monument bursts with wildflowers each spring, such as this purple owl’s clover.

5. A cause embraced by the community