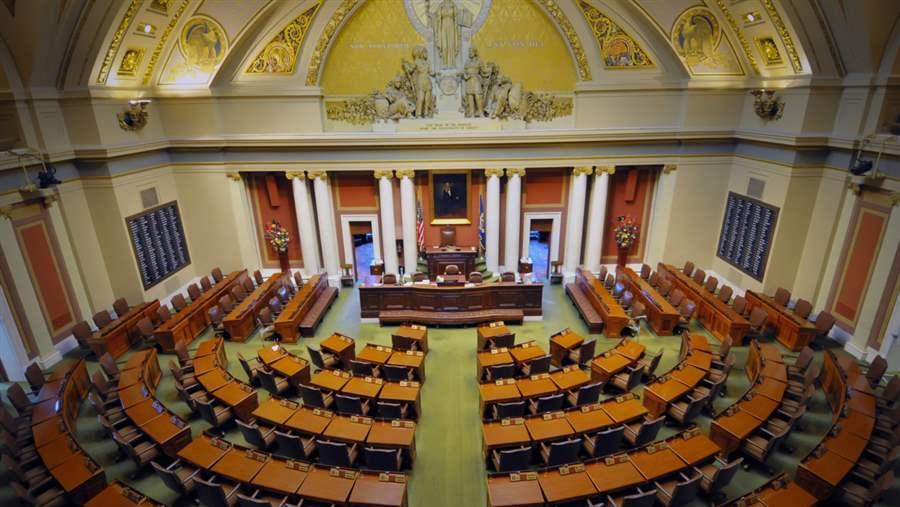 The 2016 legislative cycle promises to be an active time for initiatives to help private sector workers save for retirement. Federal rules have been proposed to give states more leeway in setting up savings programs, and many lawmakers see opportunities to launch efforts that would help their residents save more.

Many Americans worry that they will not be able to save enough for their retirement, a concern that poses potential problems not only for individuals and their families, but also for government budgets because those with inadequate retirement savings often turn to public assistance programs for support. In recent years, states have started to consider what they can do to spur greater savings, but that has been difficult, in part, because of requirements established by the federal Employee Retirement Income Security Act (ERISA).

ERISA sets national minimum standards for private sector plans such as 401(k)s and contains important investor protections. States’ concerns have focused on perceived administrative burdens and potential liability for investment losses under plans that could enroll hundreds of thousands of workers. In an effort to avoid ERISA, some states are looking at approaches based on individual retirement accounts (IRAs), which are generally governed by other rules.

Last November, the U.S. Department of Labor (DOL) published a proposed rule that would make it easier to establish state-administered payroll deduction IRAs, known as auto-IRAs. According to the proposal, these state programs would not be treated as ERISA-covered plans. That would clear the way for laws already passed in California, Illinois, and Oregon. In each state, the legislation contained language barring implementation if the plan was subject to ERISA. Other states’ proposals include similar language. The Labor Department’s public comment period closed in January; a final rule is expected later this year.

Several states are already working to implement legislation—subject to the DOL rule—to establish IRAs that would automatically enroll eligible private sector workers unless they opt out. In Illinois, the Illinois Secure Choice Savings Board will implement an auto-IRA plan by June 1, 2017. It is expected to announce the selection of an external investment adviser and details about investment options over the course of this year.

Oregon is also following an ambitious timeline with worker contributions scheduled to begin by June 16, 2017. In March, the state treasurer’s office is expected to select a firm to conduct a study that will include program design recommendations. Plan rules are likely to be finalized by the Oregon Retirement Savings Board in October, with a plan provider selected in November.

Washington and New Jersey have passed legislation to create statewide retirement marketplaces, with the goal of making it easier for small businesses to find and offer coverage. Providers will be able to list plans meeting standards set by each state on a centralized exchange so that employers can choose among different options. Washington officials will spend this year working on implementation and launch their marketplace in 2017.

In January, California’s Retirement Savings Investment Board, which first met in 2013, received a final market analysis and a feasibility report. The board is now reviewing the findings and making decisions on program design, which will require implementing legislation from the California Legislature before launching any plan. State Senate President Pro Tempore Kevin de León has introduced a bill that will contain the final recommendations. The measure should be voted on this session.

Elsewhere, the Connecticut Retirement Security Board completed a market feasibility study in January and recently submitted a comprehensive legislative proposal based on the results. Lawmakers will consider the measure before the session ends in May.

Minnesota, Vermont, and Virginia have passed legislation to study the possibility of creating a retirement program. In the coming months, Minnesota’s Management and Budget office will release a report on a state-administered retirement plan it has been developing since 2014. Vermont’s Public Retirement Study Committee has been considering the feasibility of a plan since 2015 and has asked the Legislature to extend its mandate through 2018 so work can continue. Lawmakers will vote on the extension soon. Virginia has launched a study of ways to increase retirement savings broadly. The results are expected to be reported to the Legislature by the end of 2016.

Finally, in addition to California and Connecticut, several other states have introduced retirement legislation during the current legislative session. Arizona, Iowa, Louisiana, Maryland, New York, Utah, Wisconsin, and Massachusetts have proposed creating state-administered retirement plans. Massachusetts is considering several proposals, including an auto-IRA style plan, a multiple employer plan, and a voluntary SIMPLE IRA for employers with no more than 100 employees. Lawmakers in Indiana, Maine, and Rhode Island have proposed plans ranging from marketplaces to voluntary payroll contribution plans. The latter would require participants to opt in, rather than opt out, of an auto-IRA program. In Pennsylvania, the Legislature will consider a measure to launch a study of the feasibility of a state-administered plan.

Other states may still propose legislation this session. Lawmakers in Colorado, Kentucky, New Hampshire, North Carolina, and West Virginia proposed retirement savings legislation in 2015 and may try again in 2016.

Despite questions about how to structure savings plans to be consistent with federal guidelines, many states are actively pursuing options to expand access to retirement savings for private sector workers. More immediately, several are starting to implement programs on ambitious timelines. The progress made in previous years and the interest generated this year point to an active 2017 as well.