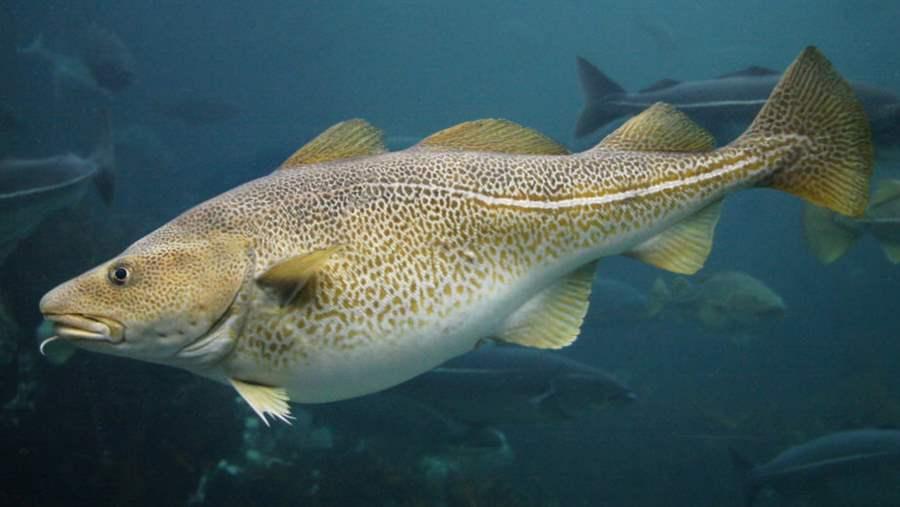 Rapidly warming waters in the Gulf of Maine are part of the reason that Atlantic cod, once plentiful in New England waters, have struggled to recover from chronic overfishing.

Our understanding of how climate change in the oceans affects fish populations is advancing rapidly, thanks to research that answers important questions and provides a clearer picture of how ocean ecosystems are transforming. For example, scientists announced this fall that over the past decade, the Gulf of Maine has warmed 99 percent faster than waters anywhere else on Earth. They also showed that the more quickly the climate shifts, the faster commercial fishing can drive a species to the brink of extinction.

Scientists from Princeton and Rutgers universities published a paper in September examining how warming ocean temperatures and pressure from fishing can combine to stress fish populations. The authors, led by Princeton’s Emma Fuller, noted that a fish population has to reproduce and grow at a fast enough rate to survive these twin challenges — but there is no guarantee that it will. Fish, according to the authors, are particularly vulnerable when settling into new territory. So managers must set catch limits carefully to avoid allowing overfishing before the population has gained a strong foothold.  “The more quickly the environment shifts,” the authors wrote, “the less harvesting it takes to drive the population extinct.”

The Gulf of Maine Research Institute’s Andrew Pershing led a team that published research in October in the journal Science examining the precipitous decline of New England cod, now at 3 to 4 percent of healthy levels. He demonstrated that the Gulf of Maine had warmed rapidly between 2004 and 2013—99 percent faster than waters anywhere else on the planet—and that this long-term change contributed to both the decline of cod populations and their failure to recover from low levels brought about by chronic overfishing. Moreover, since the effects of temperature were not understood by managers, reductions in catch limits for fishermen trailed behind what was needed. As Pershing wrote, “Warming waters were making the Gulf of Maine less hospitable for cod, and the management response was too slow to keep up with the changes.”

Building on previous work showing that warming waters had reduced concentrations of phytoplankton (microscopic plants) in the ocean, a team of scientists led by Dalhousie University’s Gregory Britten published an article in the scientific journal PNAS in January examining the impacts on the larval and juvenile fish that eat phytoplankton. Britten and his colleagues found that these changes in phytoplankton have led to fewer young fish surviving to adulthood. When this happens, fish populations struggle to replenish themselves or rebuild from low numbers. The research, the authors wrote, “emphasizes the need for ecosystem-based management strategies that investigate and account for observed environmental and fishing-related impacts on the long-term productive capacity of fish stocks.” It is possible to do this now, they noted, since their methods allowed even “complex effects of environmental changes [to] be tracked within a reasonably simple assessment framework.” 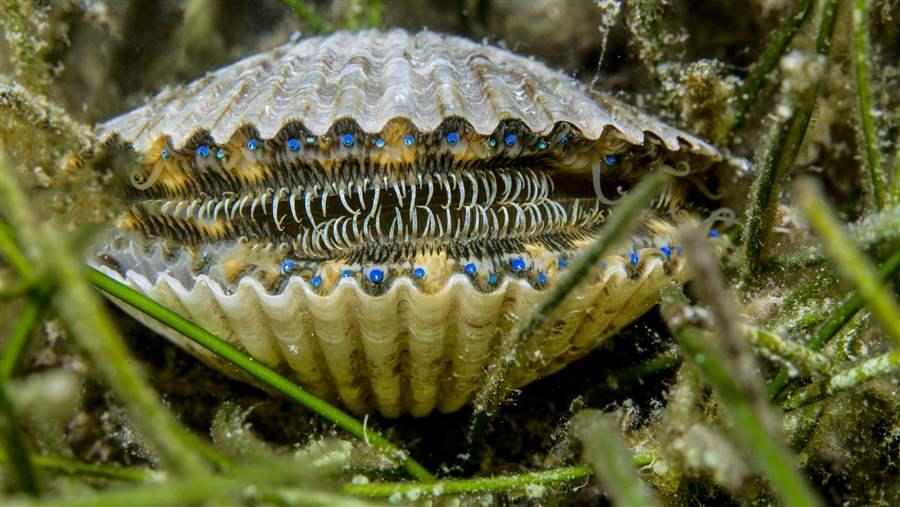 Scallops, one of the most valuable fisheries in the country, are among the species that are especially vulnerable to changes in the climate, because they cannot easily move to more suitable habitat.

The National Oceanic and Atmospheric Administration’s Fisheries Service (NOAA Fisheries) published a scientific analysis this month assessing how vulnerable 82 marine species in New England are to changes in the climate. The study found that most species are likely to shift their range because of climate change and that these changes will continue into the future. Species that require specialized habitat or that cannot move easily, such as scallops, are more vulnerable than species, such as yellowtail flounder, that are more mobile and are supported by multiple prey species and habitats.

The assessment is meant to guide managers as they set catch limits and take other measures to sustain fish populations. Consistent with NOAA Fisheries’ Climate Science Strategy, the agency will apply the same methods nationally; already, similar assessments are underway in the Bering Sea and the California Current. As lead author of the New England assessment, NOAA Fisheries’ Jon Hare told National Public Radio in advance of the article, “It’s not only fishing that’s impacting these resources. We need to take a more holistic view of these resources and include that in our management.”

Some regional fishery management councils are already transitioning away from managing individual fish species in isolation from each other and from the environment.  But councils are not required to collect or use information about the ecosystem in which fish live, or the interactions that affect fish populations, so there is still a risk of making management choices that are later proved to be out of step with what a fish population could handle.

When the Magnuson-Stevens Act, the nation’s primary fishing law, is next revised, it should be modernized so that councils are directed to develop fishery ecosystem plans. These plans could help fishery managers better forecast trends, including those in changing ocean conditions, and identify gaps in science, understand the trade-offs among management actions, improve the effectiveness of management measures, and reduce uncertainty for the businesses and communities that depend on healthy ecosystems for their livelihoods. The law should keep pace with the important changes that are affecting our ocean ecosystems.

The Magnuson-Stevens Act is approaching its 40th anniversary and could use an update. It’s time for a new focus in fishery management. Learn more here.