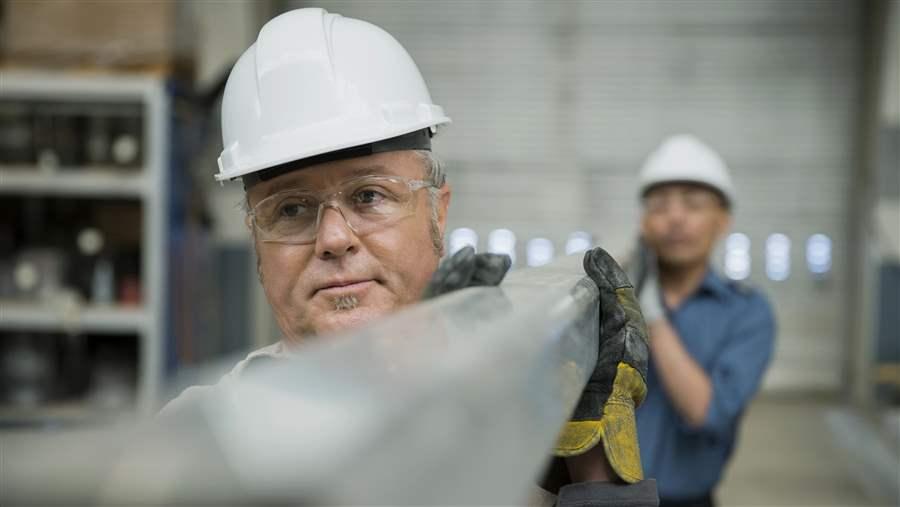 Millions of Americans lack access to a workplace retirement plan, but the president’s budget proposal seeks to create new savings opportunities for workers.

President Barack Obama’s fiscal year 2017 federal budget plan includes a number of proposals to improve opportunities for American workers to save for retirement. The budget asks Congress for several billion dollars over the next 10 years to encourage the creation of new retirement plans. Among its provisions, the proposal released Feb. 9 would provide assistance to states seeking to establish state-run retirement plans for private sector employees.

The budget includes tax credits for new plans, language to encourage automatic enrollment for eligible workers, and a proposal to allow “open” multiple employer plans, which would permit small businesses to join together to offer a plan to employees. Currently, these plans tend to include only employers from the same industry or geographic area.

In January 2016, the project released a retirement savings report and an interactive infographic that detail private sector workers’ access to and participation in plans in all 50 states.

Here’s what some of our data show regarding the current state of retirement savings for full-time, year-round private sector workers in the U.S.: 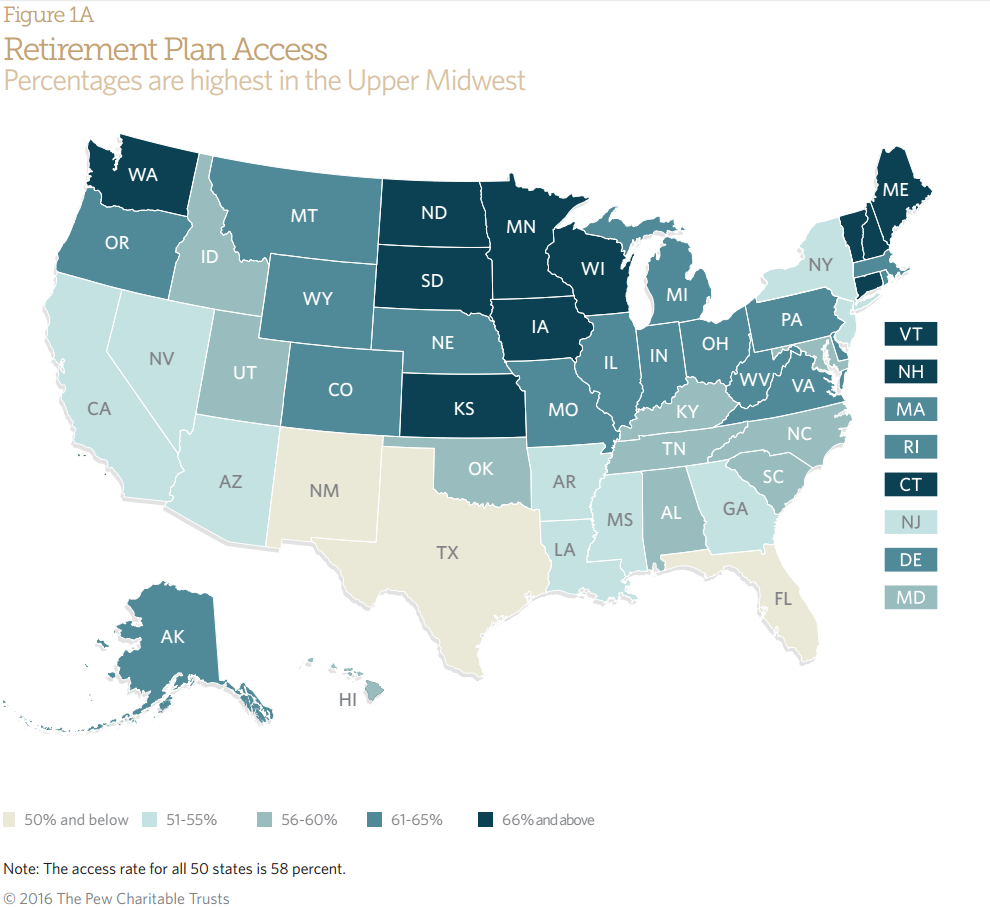 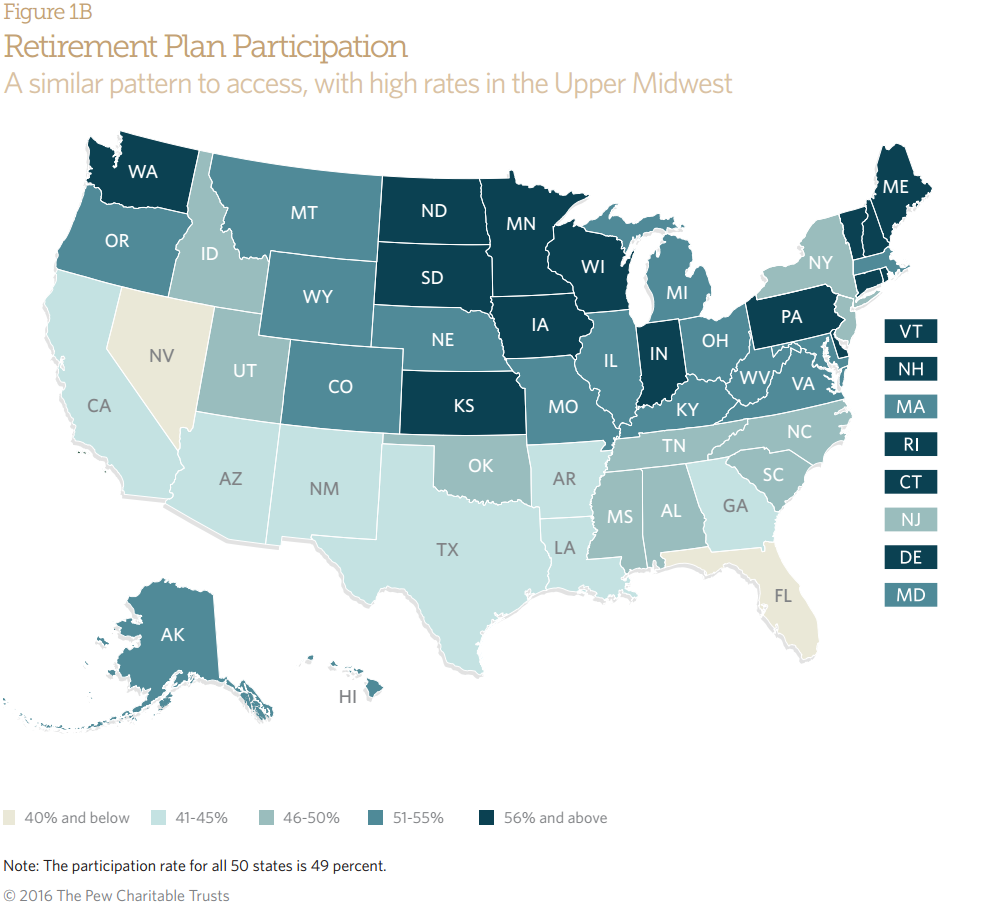