Texas serves as a notable example of the challenges policymakers face when trying to identify a meaningful savings target for rainy day funds. In a new report, Why States Save: Using Evidence to Inform How Large Rainy Day Funds Should Grow, The Pew Charitable Trusts considers how states can determine how much to save to better create an adequate financial cushion during times of growth. 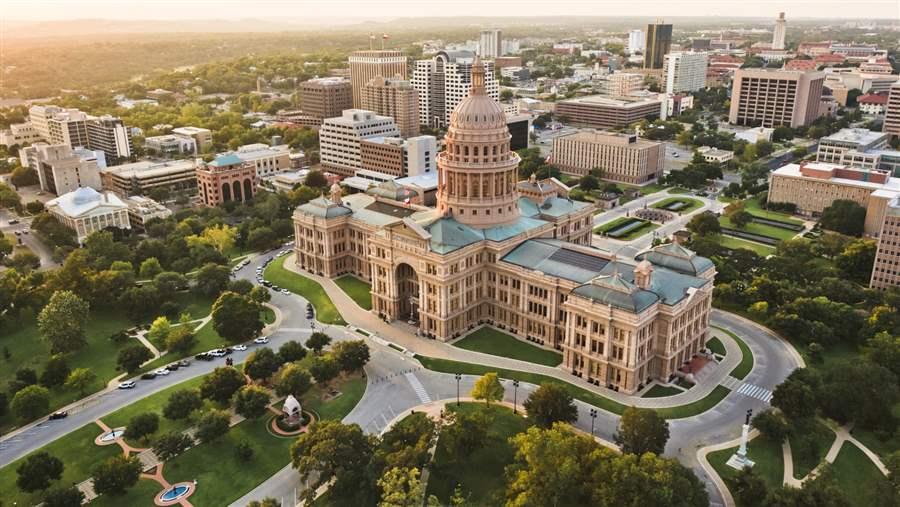 Despite having billions of dollars in its rainy day fund, Texas struggles to decide how much to save.

In recent years, Texas’ Economic Stabilization Fund has been at the center of a heated debate. As of early 2015, the account balance stood at $7.5 billion, or 15 percent of the state’s General Fund expenditures. That makes Texas’ rainy day fund the nation’s second-largest in dollar terms. Given the state’s other pressing budgetary priorities—particularly the need for improved water and transportation infrastructure and a desire to reduce the state’s total amount of outstanding debt—Texas lawmakers have been divided over whether the current level of reserves is sufficient or excessive.

At the heart of this debate lies a basic disagreement over the intended purpose of the Economic Stabilization Fund. “It’s become a surprisingly emotional issue in the political debate,” said Dale Craymer, president of the nonprofit Texas Taxpayers and Research Association and a former legislative aide who helped House leaders draft the 1987 constitutional amendment that created the fund. “The last two sessions, the rainy day fund has taken on this sacred nature that was never really intended. It was intended as a management tool.”

The need to identify a clear purpose for state rainy day funds is a key recommendation in Why States Save. Texas, like many other states, lacks specific guidance identifying the purpose of its rainy day fund, and the circumstances that warrant drawing on it. In order for Texas officials and other policymakers to decide how much savings is enough, they must first decide on the reason for these savings.

As the discussion about when—and whether—to use the fund continues, the state has made important changes over the past two years.

Despite having billions of dollars in its rainy day fund, Texas struggles to decide how much to save because the state lacks a clear consensus on why the fund exists in the first place. Because debate over how best to use Texas’ massive fund balance continues, the state stands to benefit from greater clarity about why it saves.