In 1887, a New Yorker-turned-cowboy rode his horse through North Dakota’s Badlands on an autumn hunting trip. Instead of the vast herds of antelope, deer, and elk he had encountered on previous journeys, 29-year-old Theodore Roosevelt this time confronted a landscape nearly devoid of wildlife and devastated by overuse. “What had been a teeming paradise, loud with snorts and splashing and drumming hooves, was now a waste of naked hills and silent ravines,” Edmund Morris wrote in his Pulitzer Prize-winning biography The Rise of Theodore Roosevelt.

The trip proved pivotal in American history: When the future president returned home, he founded a new wildlife organization, whose mission was “the preservation of forest regions … as nurseries and reservations for woodland creatures,” to save them from expanding settlement. His group pushed Congress to set aside forest preserves and protect Yellowstone National Park’s magnificent wildlife from illegal hunting. After he became president in 1901, “TR” would expand upon and enforce these laws. 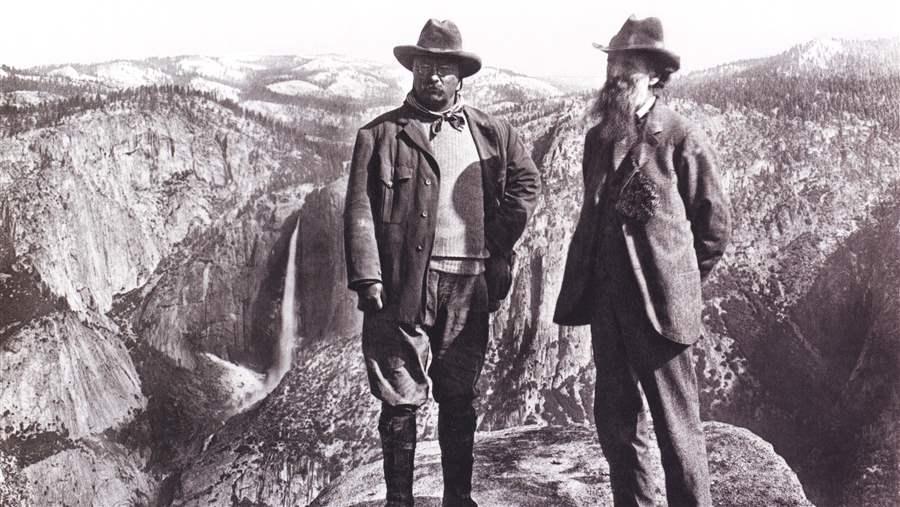 As the country commemorates the 157th anniversary of TR’s birth on Oct. 27, Americans also can celebrate because the spirit of conservation continues to thrive. Like many, I enjoy traveling through our remaining wild lands, including those preserved thanks to Roosevelt’s efforts. And like TR, I also delight in autumn journeys—including occasions when I can take my young son out to track bugling elk. Those treks, where we might come across mountain lion tracks on a patch of snow or watch a goshawk sail overhead, are unsurpassed experiences.

Although the enjoyment of wilderness, wildlife refuges, national parks, and monuments occurs where lands remain unspoiled, protection of such magnificent places depends heavily on what happens in Washington. Fortunately, despite partisan bickering on other matters, federal lawmakers continue to find ways to pull together to preserve public lands.

Roosevelt would have applauded their efforts. During his presidency, he protected some 230 million acres of public lands through his executive powers or his skills of persuasion. He wielded his pen to establish 150 national forests, 51 federal bird reserves, 4 national game preserves, and 5 national parks. After he signed the 1906 Antiquities Act into law, Roosevelt proclaimed 18 national monuments, which protected such icons as the Grand Canyon in Arizona, Devils Tower in Wyoming, Chaco Canyon in New Mexico, Muir Woods in California, Natural Bridges in Utah, and Lewis and Clark Caverns in Montana.

Meanwhile, Congress is considering an impressive group of other conservation proposals. Tennessee’s two Republican senators, Bob Corker and Lamar Alexander, have championed wilderness protection for nearly 20,000 acres of treasured lands in the Cherokee National Forest, which would safeguard not only wildlife habitat but also drinking water for nearby communities. 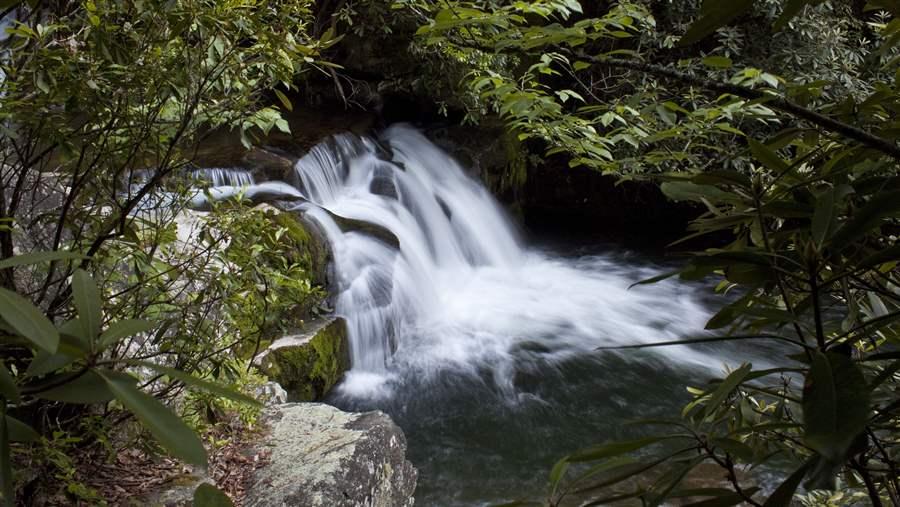 Democrats have sponsored several conservation measures that were the subject of hearings—a crucial step in the legislative process. New Mexico’s two Democratic senators, Martin Heinrich and Tom Udall, proposed giving extra protection through wilderness designation to two special areas within the Rio Grande del Norte National Monument. The Cerro del Yuta (Ute Mountain) and Rio San Antonio (San Antonio Mountain) parcels sit along the Central Flyway, one of the country’s major migratory bird routes, and are home to other wildlife as well. This summer, the Energy and Natural Resources Committee favorably reported on the measure to the full Senate.

In July, President Obama again followed in Roosevelt’s footsteps by signing proclamations to establish national monuments in Nevada, California, and Texas under authority that Congress granted him by the 1906 Antiquities Act.

Theodore Roosevelt’s counsel to Americans still holds true: "We have fallen heirs to the most glorious heritage a people ever received, and each one must do his part if we wish to show that the nation is worthy of its good fortune."