Editor’s note: In December, the bill was favorably reported out of the Joint Public Health Committee and is now known as S. 2076.

This piece was updated Nov. 19, 2015, to correct the number of Medicaid patients served.

Last week, I had the opportunity to testify before Massachusetts’ Joint Committee on Public Health to express Pew’s support for S. 1118/H. 249, legislation to authorize midlevel providers called dental hygiene practitioners in the state. This bill would increase dental access for vulnerable populations and make care more affordable.

The bill’s sponsors, Senator Harriette Chandler and Representative Smitty Pignatelli, outlined the need for better access to oral health care in Massachusetts. Sen. Chandler, who represents Worcester, highlighted The Boston Globe’s editorial in favor of the bill, which said that almost half of children covered by MassHealth—47 percent, or more than 290,000—did not see a dentist in 2014.1 Rep. Pignatelli, from Lenox, said that the creation of a new class of providers in the state “could be an attractive career path” that might draw more people to the western part of the state.

I emphasized three points in my testimony:

Several witnesses presented compelling data on the dental access challenges in Massachusetts. And some, such as Dr. Lisa Simon, a dentist and Harvard School of Dental Medicine instructor, added personal stories from their experience to bring these facts to life. According to coverage of the hearing in The Republican, “[Dr. Simon] has seen patients who have removed their own teeth with pliers, unable to take the pain anymore. … All her patients have something in common: They are usually young men who are scared and in pain.”

More than a dozen individuals and organizations also offered testimony in support of the legislation, including:

Massachusetts has a problem with access to dental care—especially among low-income families, seniors, and people with disabilities and other special needs. Dental hygiene practitioners are a proven way to close the gap in care for those who need it most. The evidence is overwhelming: This is the right model at the right time because it addresses a critical issue facing the people of Massachusetts.

1. Utilization was calculated as a percentage of individuals ages 1 to 21 who are eligible for the Early and Periodic Screening, Diagnostic, and Treatment (EPSDT) benefit and received any dental service. U.S. Department of Health and Human Services, Centers for Medicare & Medicaid Services, Annual EPSDT Participation Report, Form CMS-416 (State) Fiscal Year: 2014, accessed July 29, 2015, http://www.medicaid.gov/medicaid-chip-program-information/by-topics/benefits/downloads/fy-2014-epsdt-data.zip 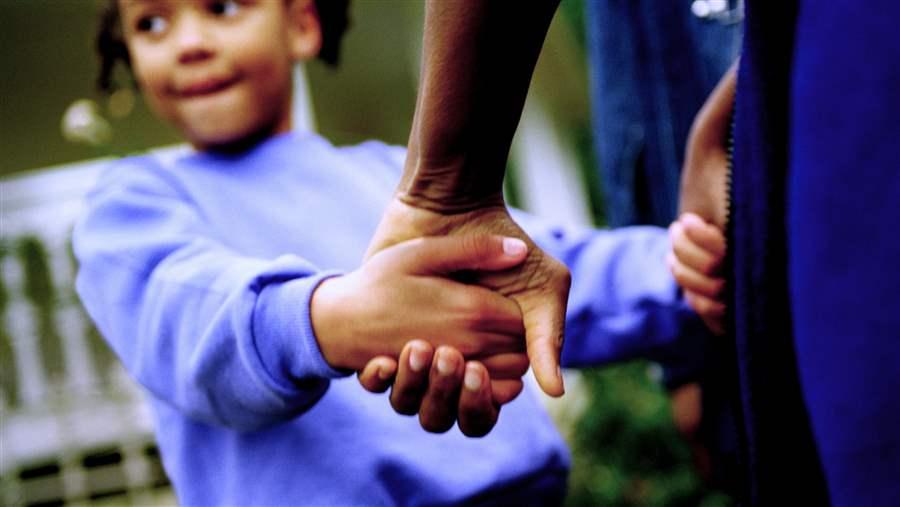