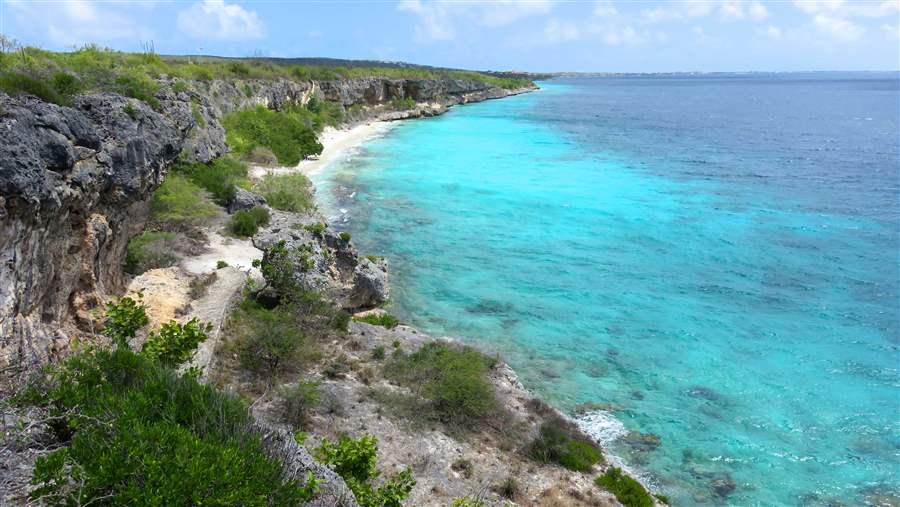 The Dutch government announced Sept. 2 that the waters surrounding Bonaire and Saba in the Caribbean Sea will become shark sanctuaries.

Dutch State Secretary for Economic Affairs Sharon Dijksma unveiled the sanctuary plans this past weekend in Kralendijk, Bonaire’s capital, and in Fort Bay on Saba. The declarations came in response to official letters written in early 2015 by the governors of the two islands in support of shark protections in their waters.

“The reserves will teach us more about the important role sharks play in the marine ecosystem,” Dijksma said. “This knowledge will contribute to the better protection of sharks.”

The sanctuaries will cover the islands’ full exclusive economic zones (EEZs). Once they are implemented, all commercial shark fishing will be prohibited up to 200 nautical miles from each island, a combined total of 22,382 square kilometers (8,816 square miles).

These actions will establish the world’s 11th and 12th shark sanctuaries. Both will also include protections for marine mammals and will be known collectively as Yarari. Regulations will be passed in the coming months to begin implementation of the two shark sanctuaries.

Worldwide, an estimated 100 million sharks are killed each year in commercial fisheries, while nearly 30 percent of all known shark species assessed by scientists are threatened with extinction. This declaration will protect some 27 species of sharks found in the waters of the Dutch Caribbean. Among those threatened and endangered are scalloped hammerhead and Caribbean reef sharks.

“Congratulations to the Dutch government and the island governments of Bonaire and Saba for raising the Caribbean’s high bar for shark protections,” said Luke Warwick, who directs Pew’s global shark conservation project. “Economic studies have demonstrated that sharks are worth far more alive than dead. Guarding sharks around these islands is beneficial, not only for the future of these ecologically important species, but also for protecting the islands’ tourism-based economies.”

The announcement follows “Dutch Shark Week,” a series of outreach and education events that started Aug. 24. Shark Week is part of a larger “Save our Sharks” project, funded by the Dutch Postcode Lottery, the largest charity lottery in the Netherlands, and managed by the Dutch Caribbean Nature Alliance (DCNA).

If the Dutch Caribbean jurisdictions of St. Eustatius, Curacao, Aruba, and St. Maarten follow suit and announce permanent shark protections throughout their waters, the entire Dutch Caribbean would be recognized as a regional shark sanctuary.

Sharks play an important role in maintaining the health of the entire ocean, but they grow and reproduce slowly, which makes them particularly vulnerable to fishing pressure. Protecting all sharks by way of a sanctuary makes clear that these top predators warrant the same status as other vulnerable marine wildlife, such as turtles and whales.

Sharks are among the top species that attract scuba divers, making their presence important to the tourism industry. Safeguarding sharks strengthens the marine ecosystem, including coral reefs and commercial fish stocks. It also helps strengthen industries that depend on a healthy ocean.