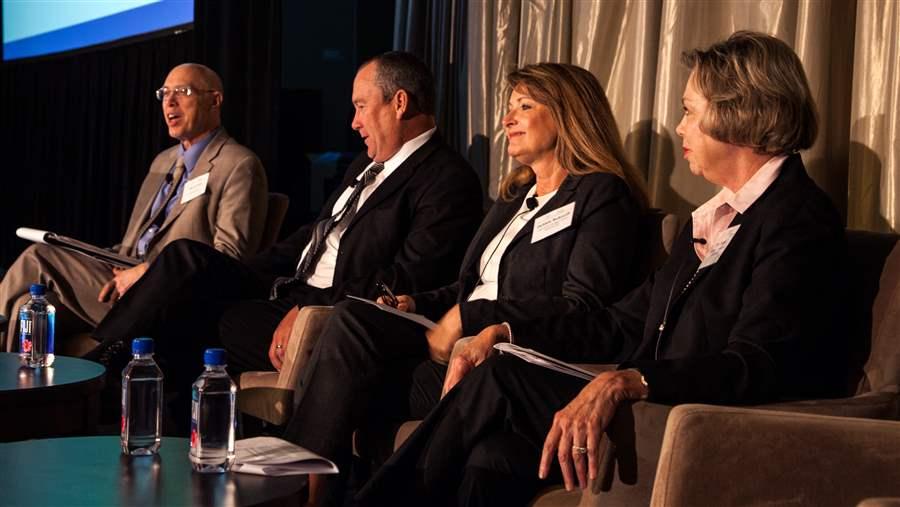 The Pew-MacArthur Results First Initiative hosted its annual State Convening on Aug. 19–20, 2015, in Washington. With delegations from 18 states present, this event provided an opportunity for Results First partners to reflect on progress made thus far, hear about new resources and tools, and learn from each other’s success.

Speakers from partner states shared their experiences in implementing the Results First program and influencing change in their agencies and state capitols. Keynote speaker Ron Haskins, senior fellow at the Brookings Institution, offered his perspective on the role of evidence-based policymaking at the federal level.

The Pew-MacArthur Results First Initiative, a project of The Pew Charitable Trusts and the John D. and Catherine T. MacArthur Foundation, works with states to implement an innovative cost-benefit analysis approach that helps them invest in policies and programs that are proved to work. More information about the project can be found on the website. 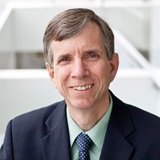