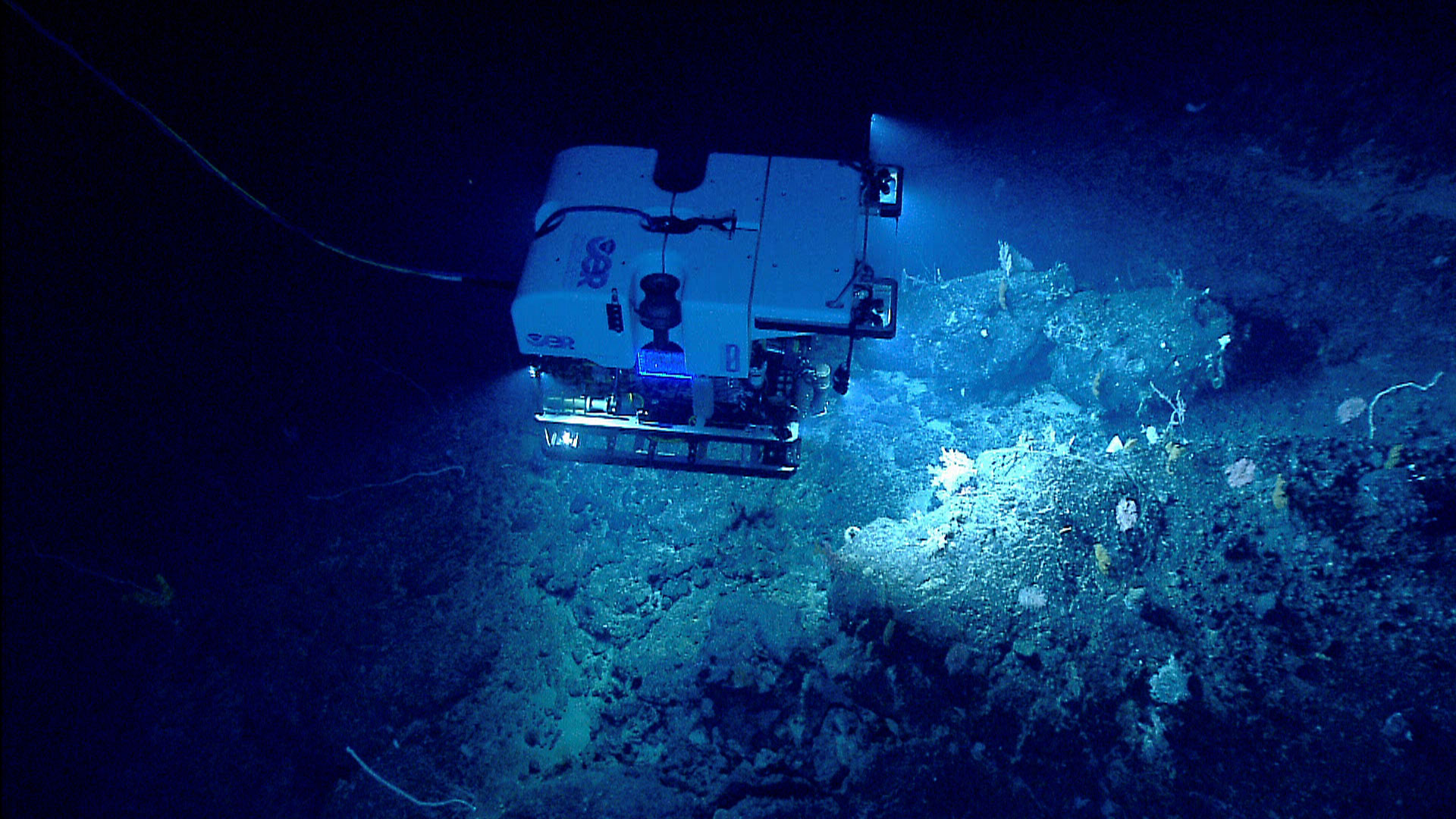 In the past few decades, innovations and advancements in technology have given researchers, policymakers, and the public an entirely new and detailed underwater view. Scientists and fishery managers can now survey both predictable and unusual parts of the ocean, at different times, and far from shore, to find where fish and other sea life breed, feed, shelter, and live. These efforts are generating a wealth of new science that can better inform fishery management decisions.

In the Gulf of Maine, researchers use hydrophones to listen for spawning cod, a novel way to help identify the location of prime habitat for cod reproduction.

In June, the Mid-Atlantic Fishery Management Council protected over 38,000 square miles of ocean bottom—an area nearly the size of Virginia—off the coast of Delaware, after remotely operated robots documented centuries-old, cold-water corals in the deep underwater canyons there. Just 10 years ago, such a mission would have been impossible.

In the Bering Sea, scientists drop remote-controlled cameras from research vessels to get a high-resolution look at sensitive cold-water corals, which provide vital habitat to ecologically and commercially valuable fish but face damage from bottom trawls. These sophisticated cameras even allow scientists to measure the size of deep-water corals. Researchers are comparing what they discover in these surveys to what models projected they would find, based on indications such as depth, water circulation, and latitude—helping them improve predictions. The North Pacific Fishery Management Council, which in 2005 protected corals and other bottom habitats in the Aleutian Islands and other areas, can use the models to identify and protect these important habitats in the undersea canyons of the Bering Sea.

Fishery managers didn’t have access to data like this when the Magnuson-Stevens Act, the primary law governing U.S. ocean fish, went into effect nearly 40 years ago. Back then, reports from fishermen were a much more important source of information for determining where to send a research vessel to investigate which kind of habitat or environmental condition attracted fish. Reports from fishermen and mariners also helped direct charting and mapping ships to important habitats and structures such as a bank or seamount rising from the depths of the seafloor.

Relying largely on these reports had many limitations. For instance, fishermen were often reluctant to share such valuable information about their prime fishing grounds. And distant and deep surveys were naturally more difficult than shallow coastal ones, leaving large tracts of the ocean largely unexplored and unmapped. By definition, surveys could only be a brief snapshot of a place at a certain time. And conducting science based on fishermen’s experience, instead of a randomized sampling design, meant it was difficult to create models that could predict what existed in areas that had not yet been surveyed.

Findings and scientific insights gained from these new observations underscore the importance of protecting habitat to sustaining fish populations. Congress has an opportunity to ensure that the nation’s fishing law keeps pace with modern advancements—and that fishery management decisions are based on more complete information about where habitats are located and how they contribute to healthy ecosystems.

The Magnuson-Stevens Act is approaching its 40th anniversary and is overdue for an update. It’s time for a new focus in fisheries management. Learn more at pewtrusts.org/healthyoceans.