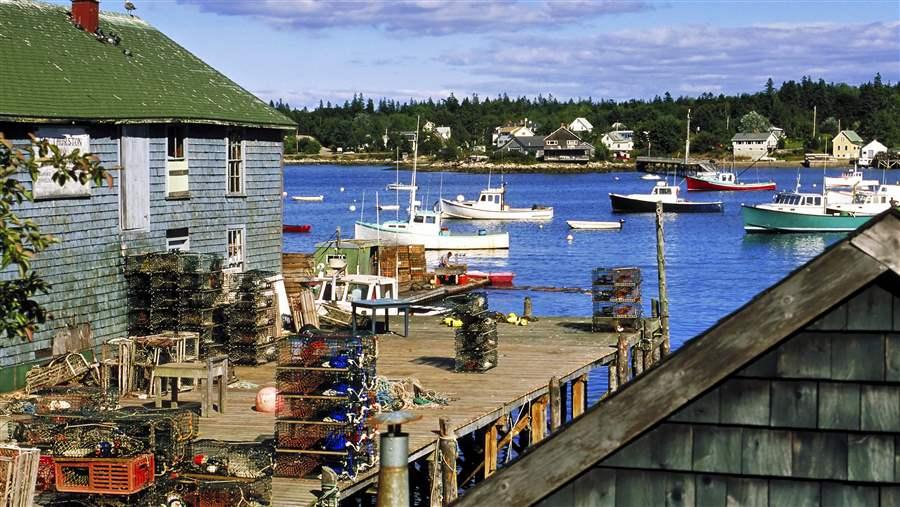 Earlier this year, the National Oceanic and Atmospheric Administration’s Fisheries Service published a proposed rule that would weaken management guidelines intended to prevent overfishing and rebuild depleted fish populations. During a recent comment period, more than 100,000 members of the public urged NOAA Fisheries to fix the proposal, which, if implemented in its current form, would threaten the health of the oceans.

Many people whose jobs rely on abundant, well-managed fish stocks—including fishermen, chefs, and coastal business owners—submitted comments explaining how the proposed rule could harm their livelihoods by, among other things, increasing the risk of overfishing, obscuring critical information about which fish populations are subject to overfishing, and excluding important fish species from federal management.

Pew expressed similar serious concerns in a detailed comment letter and joined 38 other conservation organizations in a shorter letter on the proposed changes.

In recent years, dozens of depleted fish populations in U.S. waters have been restored to healthy levels or are on the road to recovery, thanks to the strong conservation measures of the Magnuson-Stevens Fishery Conservation and Management Act and the current fishery management guidelines. But more work needs to be done—particularly to meet the challenges of a changing ocean environment, including warming waters. NOAA Fisheries should build off the recent achievements and improve the guidelines, rather than bow to political pressure to weaken rules intended to prevent overfishing and rebuild fish populations.

NOAA Fisheries is beginning to review the comments it received and determine its next steps. I hope that the agency will give serious consideration to public input that exposes the flaws in the proposal, make necessary changes to this risky proposal, and issue a final rule that helps ensure healthier oceans for all of us.