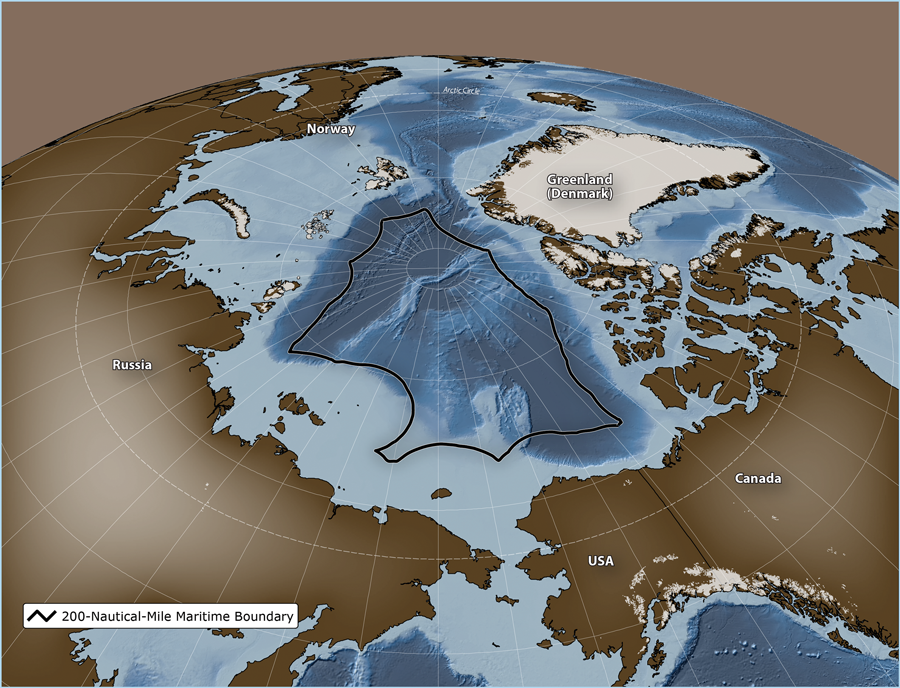 The five countries surrounding the Arctic Ocean agreed July 16 that they will not start commercial fishing in the Central Arctic Ocean—the international waters beyond these nations’ 200-mile exclusive economic zones (EEZ)—unless and until science-based fishery management measures are in place.

This is a laudable deal but we need one more step to lock in broad and lasting protection for this region:  converting the newly signed pact, known as the Arctic Fisheries Declaration, into a binding international agreement joined by major fishing entities such as the European Union, China, Iceland, Japan, and South Korea. Here are three reasons why countries should act on this now.

Although the Central Arctic Ocean has been covered year-round in ice through most of human history, in recent summers up to 40 percent of it has melted into open water. This newly emerging ocean is undergoing tremendous ecological change at the same time it is becoming potentially accessible to commercial fishing fleets, which have proved relentless in their pursuit of catch.

Under international law, the high seas—ocean that is beyond national jurisdiction—are open to fishing unless closed or regulated by international agreement. But such unregulated commercial fishing, with no rules and no science-based fisheries quotas, could quickly result in overfishing and destroy habitat before it is studied or understood; that scenario played out in the 1980s in a nearby high seas area of the Bering Sea. That’s why more than 2,000 scientists urged Arctic nations in 2012 to prevent the start of commercial fishing in the Central Arctic Ocean and increase joint scientific research. 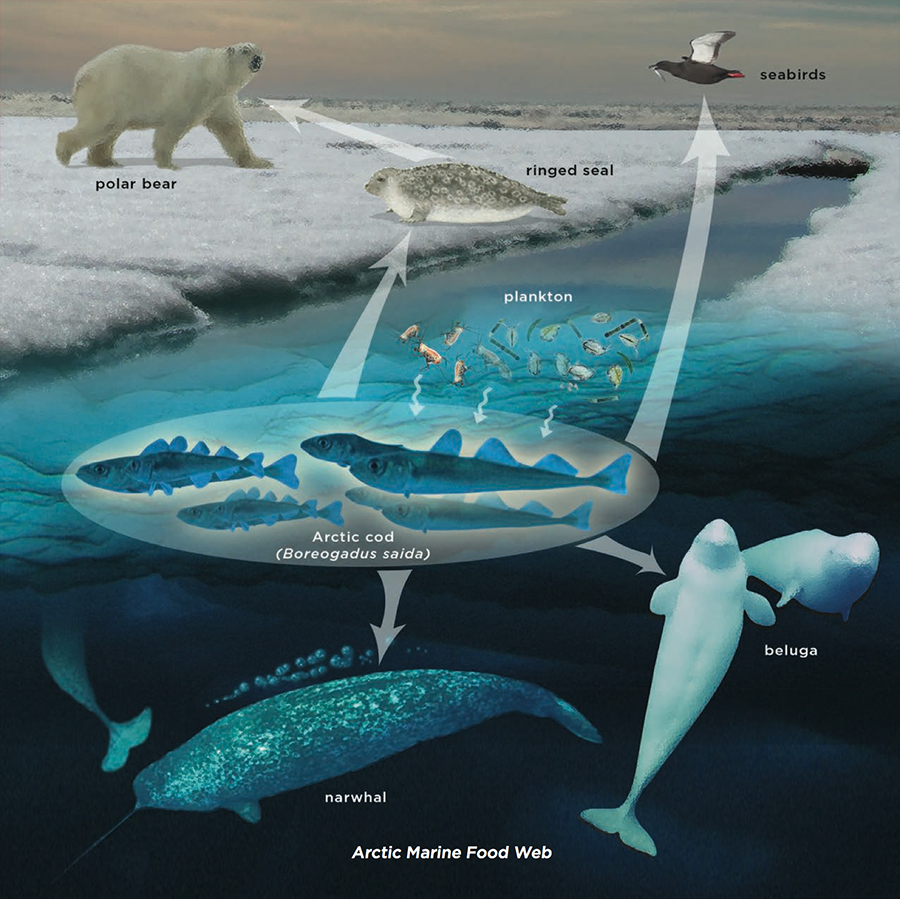 2. Ensuring a thorough scientific understanding of an area before allowing any fishing is the only way to determine whether a commercial fishery can be managed sustainably.

In the Central Arctic, the most abundant fish probably is Arctic cod. This fascinating forage fish occupies the center of the Arctic marine food web, converting plankton into usable energy for seals, polar bears, seabirds, and whales. Although of immense value to the ocean ecosystem, Arctic cod is a low-value species for human consumption compared with, for example, Atlantic cod. But industrial fleets could still target Arctic cod to meet the global demand for fish meal, the ground-up fish that is used to feed farmed fish in the growing aquaculture industry.

The United States and Canada decided not to allow commercial fishing in Arctic coastal waters to start in a large part of their EEZs because of the unknown risk that targeting Artic cod could pose to the ecosystem. Nations should apply this common-sense approach to the Central Arctic Ocean.

3. Striking a binding agreement to put commercial fishing on hold in the area shows that international cooperation, not conflict, can win the day in the Arctic.

Arctic countries cooperate regularly in multilateral forums such as the Arctic Council and through a dizzying array of scientific projects and conferences. Even amid the grave conflict over Ukraine, Russia and the other Arctic coastal states signed the Arctic Fisheries Declaration, sending a strong signal to the rest of the world that starting commercial fishing in the Central Arctic before science and management rules are in place would be bad policy.

Now it’s time for major fishing nations outside the Arctic to adopt this science-based, precautionary, and cooperative approach.