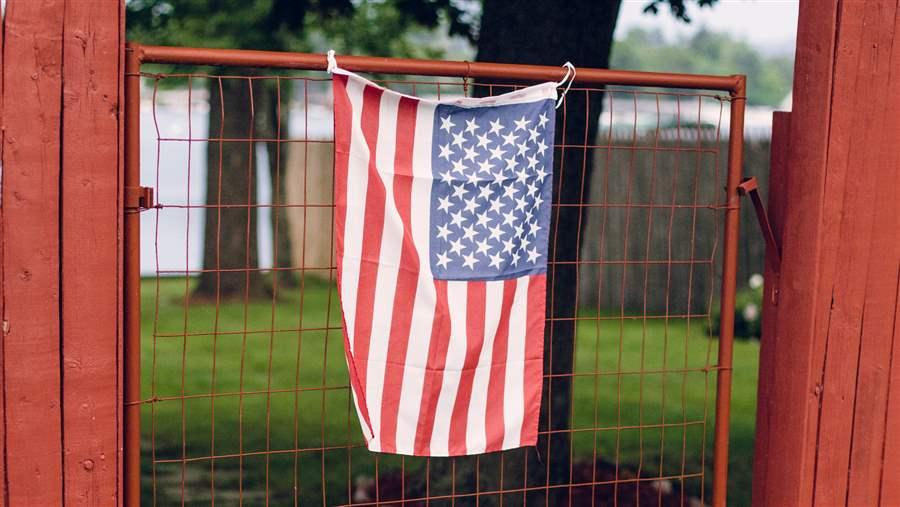 In May, the U.S. Election Assistance Commission released a report comparing election administration in urban and rural jurisdictions. The survey uncovered more similarities than differences, in part because many small, urban jurisdictions have more in common with rural offices than with very large metropolitan ones. The size of the registered voter population seemed to influence administration more than did the degree of urbanization.

The report was based on a national survey of local election administrators that focused on voter-outreach efforts and office personnel—topics identified by a working group of election officials and researchers as likely to vary based on a jurisdiction’s urbanization.

When costs were broken down by the size of the registered voter population, rather than by urbanization, the differences were more obvious. Eighty-eight percent of small localities (5,000 or fewer registrants) spent less than $1,000 compared with 52 percent of large localities (more than 20,000 registrants). In 2012, none of the small jurisdictions spent more than $20,000 on voter outreach, but 13 percent of large ones did.

Urban and rural offices, however, did differ in the types of outreach they conducted. Most rural jurisdictions relied on paid print advertising to reach voters, while the majority of urban jurisdictions used websites.