The Denver elections division has created a new app called eSign, which third-party organizations and political campaigns used to collect signatures for petitions and candidate committees during the May 2015 municipal election.

The app, designed for use on an iPad, connects with and searches Colorado’s online voter registration database to verify people’s eligibility before they sign a petition. In addition, if the system indicates that a person is unregistered or has an out-of-date record, he or she can register or update information through the app in real time.

Previously, campaigns had to collect signatures using paper forms and had no way of ensuring that signers were eligible or that the handwritten information would be legible. This meant that campaigns would have to collect more than the required number of signatures to guarantee they would have enough valid ones.

In the 2015 municipal election, candidates had the option of collecting signatures on paper forms or using the eSign app. The election division provided campaigns with iPads loaded with the app. Twenty percent of the campaigns used the app, and all met the threshold for valid signatures the first time they submitted their collected signatures for review. Only 2.7 percent of the signatures collected using eSign were rejected, compared with 35 to 40 percent of those collected on paper. 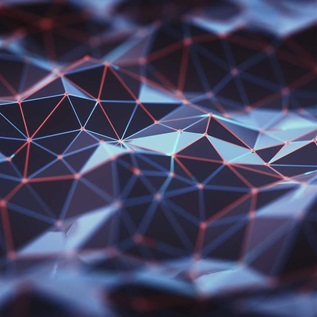