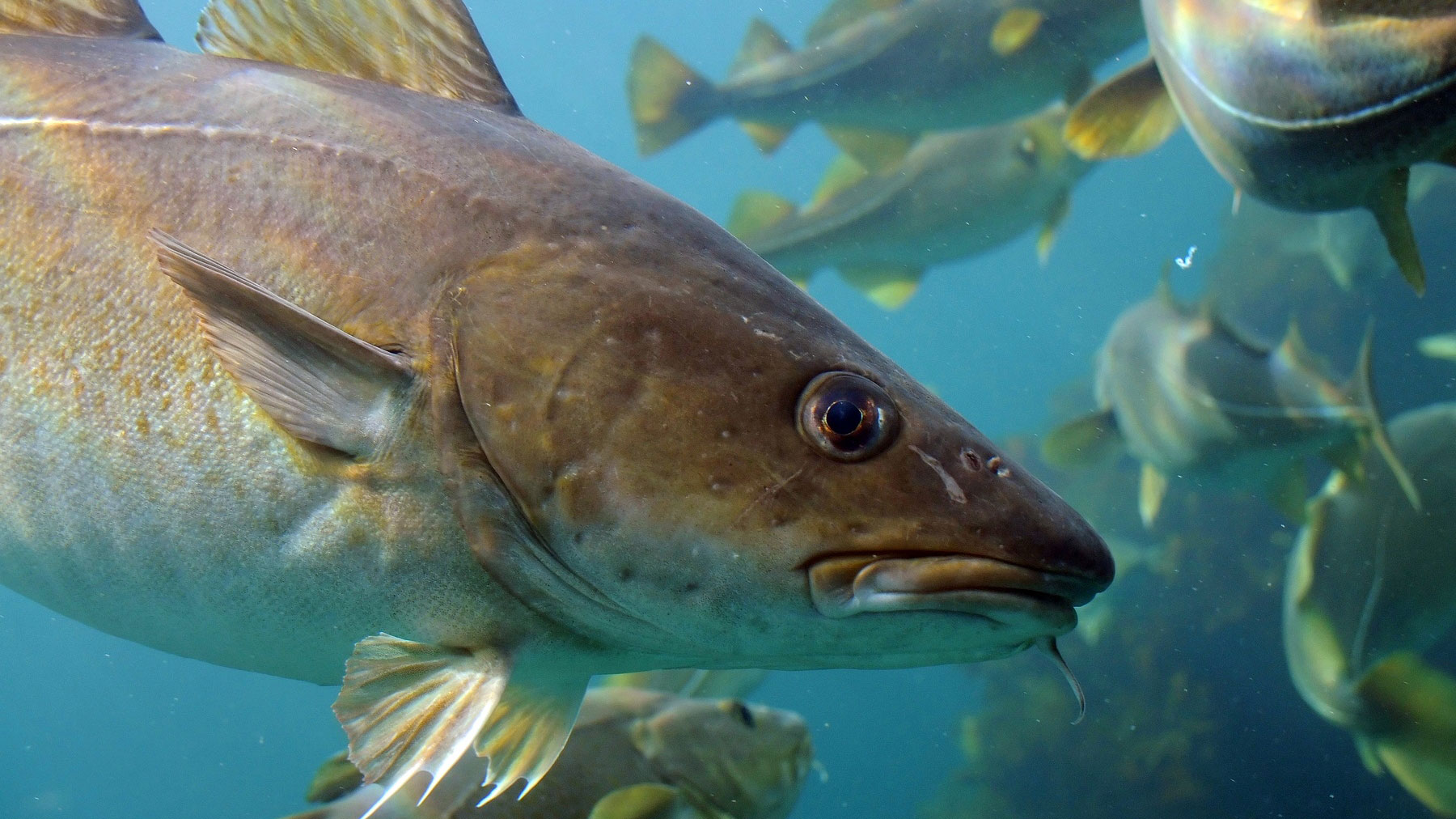 The New England Fishery Management Council dealt a serious blow June 16 to the region’s ocean health with a vote to sharply reduce the amount of seafloor set aside to protect marine habitat for fish. If approved, the measure would remove protections for more than 5,400 square miles—an area the size of Connecticut—thus opening the habitat to damaging forms of bottom trawl fishing and scallop dredging. The final decision rests with the National Marine Fisheries Service of the National Oceanic and Atmospheric Administration (NOAA Fisheries), whose officials should reject this risky action.

Over a decade in the making, the New England council’s Omnibus Habitat Amendment was meant to identify and protect essential fish habitat for all species managed by the council, in accordance with the law. Like all animals, fish need places where they can find food and shelter and reproduce. As I like to say, habitat is where fish make more fish, and New England needs more fish.

The region’s cod population has crashed to a historic low due to decades of overfishing and, more recently, the effects of warming waters stemming from climate change. New England is home to more overfished species than any other fishing region in the nation, largely as a result of risky management decisions that have undermined sustainability. The situation became so dire that New England’s fishery for cod and other bottom-dwelling fish was declared a federal disaster in 2012, and taxpayers have funded hundreds of millions of dollars in relief aid for fishermen.

In December, more than 140 noted marine scientists wrote to the council urging more habitat protection in order to help recover depleted populations and make those fish more resilient to the stress brought by climate change. When the council’s omnibus amendment was open for public comment, more than 150,000 people spoke up for habitat protection. Unfortunately, the council rejected both scientific advice and public opinion in favor of short- term economic gains for the fishing and seafood-processing industries.

The numbers are striking. The council has voted to slash currently protected areas by about 60 percent throughout the region. East of Cape Cod on Georges Bank, the historically rich fishing grounds where cod and other fish are known to spawn and seek shelter, 81 percent of the areas closed to damaging fishing gear would be reopened.

Some of these closed areas have been in place for more than 20 years, and a large body of science documents their value as fish habitat. Closed areas in the Gulf of Maine are known to shelter some of the last remaining old female cod, which are crucial to the reproductive capacity of the population and the species’ ability to rebound in numbers. But the council’s vote would cut protections in the Gulf of Maine by nearly 15 percent.

The council’s habitat amendment also fails to adequately address the spawning areas where fish aggregate seasonally. The council ignored many of the spawning “hot spots” scientists had mapped out for a variety of species. Even the small closures the council left in place still allow many kinds of destructive fishing inside—including clam dredges, gill nets, and giant mid-water trawl vessels. In addition to killing fish, these types of gear disrupt spawning behavior, dispersing aggregations of fish.

Further, the council did little to ensure an adequate supply of the prey animals that fish need for food. For example, it entirely ignored Atlantic herring in the decisions on spawning and habitat protection. These forage fish, which play a vital role in the ecosystem, are another essential element of healthy habitat as defined by both scientists and the law.

The regional administrator for NOAA Fisheries, John Bullard, took note of these many inadequacies as the habitat plan was nearing completion. In a sharply worded letter in April, Bullard warned that the council had “not made use of the best available scientific information” and might “reverse 20 years of habitat protection and recovery.” He concluded that the habitat amendment would probably not meet legal requirements without some major improvements.

The council did not heed his warning. As the members prepared for the final roll call vote, the person who had worked most closely on the habitat amendment throughout its long development, Rhode Island council member Dave Preble, offered a telling comment. “This council has purposely ignored the science and produced an amendment that is indefensible,” Preble said. “If you want to have big fish, you have to feed and protect the small fish.”

The amendment will now go to NOAA Fisheries for consideration. I hope that the agency will reject it and send it back to the council demanding a habitat plan guided by science and the public interest. New England’s fish and fishing communities deserve better than what the council is offering.