As coastal communities in New England look for ways to revive the region’s collapsed cod fishery, 138 marine scientists and academics have told federal officials that protecting ocean habitat is an important part of the solution.

In a letter to the National Oceanic and Atmospheric Administration, prominent researchers such as Sylvia Earle and Carl Safina urged fisheries officials to protect the places that fish need to find food and shelter, grow, and reproduce.

The scientists wrote that “sufficient habitat is a crucial component of recovery” for depleted species such as Atlantic cod, which have fallen to historic lows. They cautioned that because of the rapid deterioration of critical fish stocks, reductions in habitat protection would be “unwise and unsupportable.” 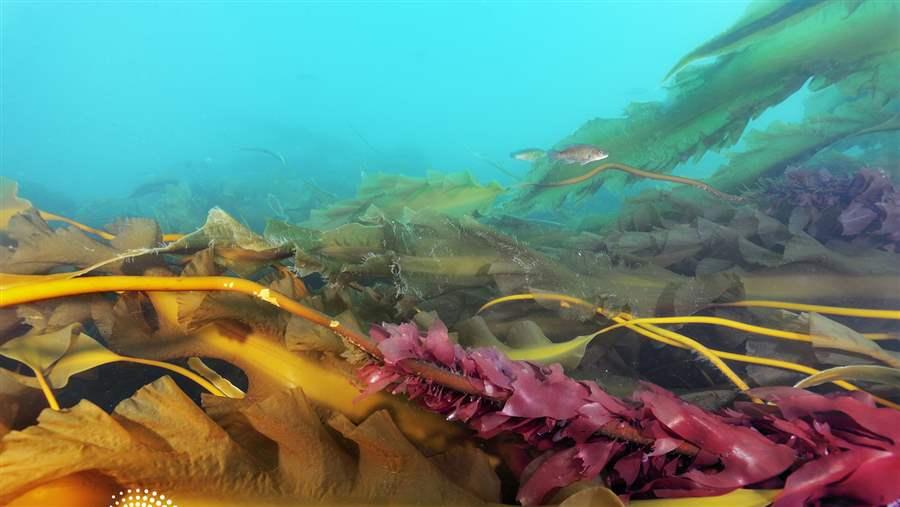 The letter comes at a critical time as NOAA and regional fisheries officials take public comment on a proposal that could determine how ocean habitat in New England will be managed for years to come. Unfortunately, that proposal, from New England’s regional fishery management council, could lead to the very kind of reductions in habitat protection that the scientists warned against.

In the worst case, habitat protection would be reduced by 70 percent, opening a combined area the size of Connecticut to damaging forms of fishing.

The researchers pointed out in their letter that some of the places at risk provide shelter to many of the last remaining pockets of old, large, female fish, which are vital to the recovery of cod. Certain areas have been off-limits to bottom trawl fishing for two decades and contain a variety of important habitat types.

The letter writers warned that the habitat proposal did not provide “a compelling argument to move from current protections to a patchwork of new, smaller, habitat areas.” Instead, they recommended enhancing protections for fish spawning areas and the prey species those fish depend upon.

Without a plan to achieve those goals, the scientists said, fishery managers would “fall far short of providing the habitat protection needed to support healthy marine ecosystems,” which are critical to fishing communities.

Too often, New England’s fishery managers have ignored or downplayed scientific data in favor of the short-term economic interests of the fishing industry. That’s the sort of decision-making that brought the region to its current state: a federally declared fishery disaster that has required tens of millions of taxpayer dollars in assistance.

It’s time to start listening to the science.