After seven years of watching Pacific sardine populations decline, federal regulators in April approved a closure of commercial sardine fishing off Oregon, Washington, and California. Although scientists agree that unfavorable ocean conditions are the most significant factor in the sardine’s collapse, they also say that a relatively simple solution can greatly reduce the risks of very low fish populations. A temporary halt in fishing, such as the one in the Pacific sardine fishery, can make a big difference for little fish and the fishermen who rely on them.

One week before the Pacific Fishery Management Council announced its plan to close the fishery, a new study published in the Proceedings of the National Academy of Sciences (PNAS) provided the first clear evidence that fishing plays a significant role in forage fish population collapses, and it outlined a compelling way to help prevent them. 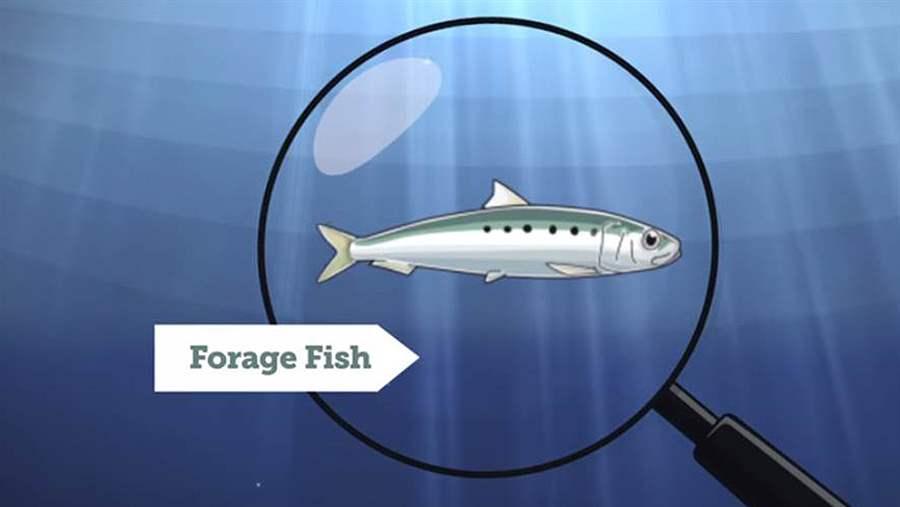 Researchers have discovered that fishing has played a role in collapses of 27 of the 55 forage fish populations that they charted.

The research, led by Tim Essington, Ph.D., a Pew marine fellow who is a professor in the School of Aquatic and Fishery Sciences at the University of Washington, charted large fluctuations in 55 forage fish populations. Experts believe these swings are largely due to environmental factors such as ocean temperature, but the researchers also found that fishing played a role in collapses of 27 of these populations.

“We looked at what happened just before each collapse,” said Essington. “We saw that fishing was particularly intense right before and during the collapses—50 to 200 percent higher than average. At the same time, the rate of reproduction was plummeting.”

Essington and his colleagues identified a good solution to the problem: Suspending fishing when a population’s abundance drops below a predetermined, science-based threshold. For Essington’s project, it was set at half of long-term average abundance. The researchers estimated that this would prevent 64 percent of collapses and that fishermen’s average catch would be reduced by less than 2 percent—in part because populations would recover more quickly.

Preventing collapses would also benefit marine ecosystems, because many large predatory fish, seabirds, and marine mammals depend on forage fish as food.

As Pew marine fellow Ellen Pikitch, Ph.D., pointed out in a May 2015 commentary also published in PNAS: “Essington et al. propose a simple remedy to reduce the odds of forage fish collapses.” She added that if fishing temporarily stopped when a fishery reached a low biomass (weight), it would be similar to a broker’s use of a stop-loss order to sell stocks when their value reaches a predetermined minimum. “A stop-loss order is a simple, powerful, and frequently used instrument to preserve capital and minimize losses in an uncertain environment. Because it is made in advance, it prevents emotional decision-making that often accompanies emergency situations,” she wrote.

So-called minimum biomass thresholds are not new to fisheries management, but as Pikitch points out, they are not widely used. Essington’s paper shows, however, that they substantially reduce the chances of population collapse and help protect predators that consume forage fish, with only a minimal loss of fisheries yield. That’s pretty close to the conservation ideal of a win-win solution.