Daniel Pauly, Ph.D., a longtime adviser to Pew marine fellows and founder of the Sea Around Us project, has received the Peter Benchley Ocean Award for Excellence in Science. The prize, awarded May 14 in Washington, is named for the late marine conservationist and author of Jaws. 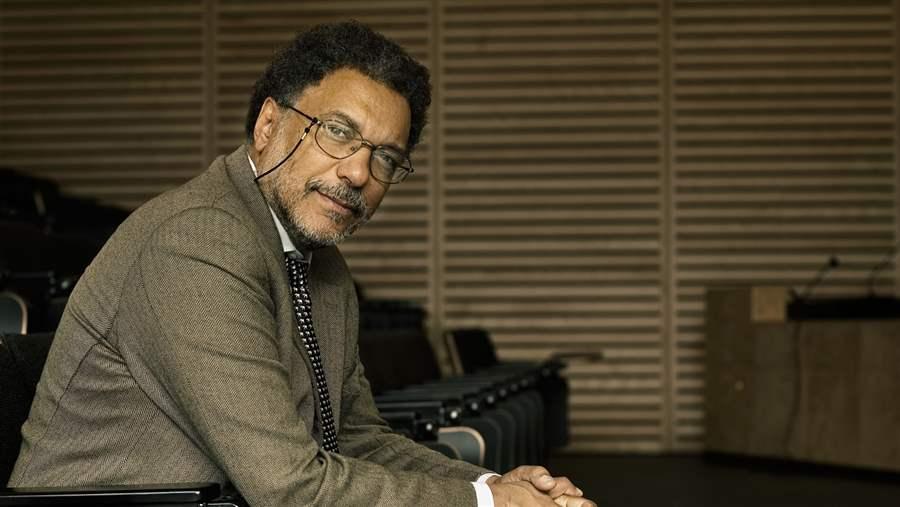 Daniel Pauly partnered with The Pew Charitable Trusts to found and lead the Sea Around Us initative.

Pauly joined other distinguished winners, including HSH Prince Albert II of Monaco, U.S. Secretary of State John F. Kerry, and The Economist magazine, selected from an outstanding field of candidates nominated by members of the ocean conservation community. The awardees received their statuettes at an event following the Blue Vision Summit 5 on marine protection May 11 to 14.

Pauly partnered with Pew to found and lead Sea Around Us at the University of British Columbia. The project studies and develops mitigating solutions to the impact of fisheries on the world’s marine ecosystems. Known for devising the concept of shifting baselines and scientifically documenting and explaining “fishing down the food web,” Pauly became a leader in identifying overfishing as a threat to marine ecosystems and global food security.

The awards were co-founded by marine conservationist Wendy Benchley and David Helvarg, author and founder of Blue Frontier. For more on the 2015 Benchley awards and Blue Vision Summit, visit bluefront.org.