The Sea Around Us: Taking Stock of Our Fish, Oceans, and People 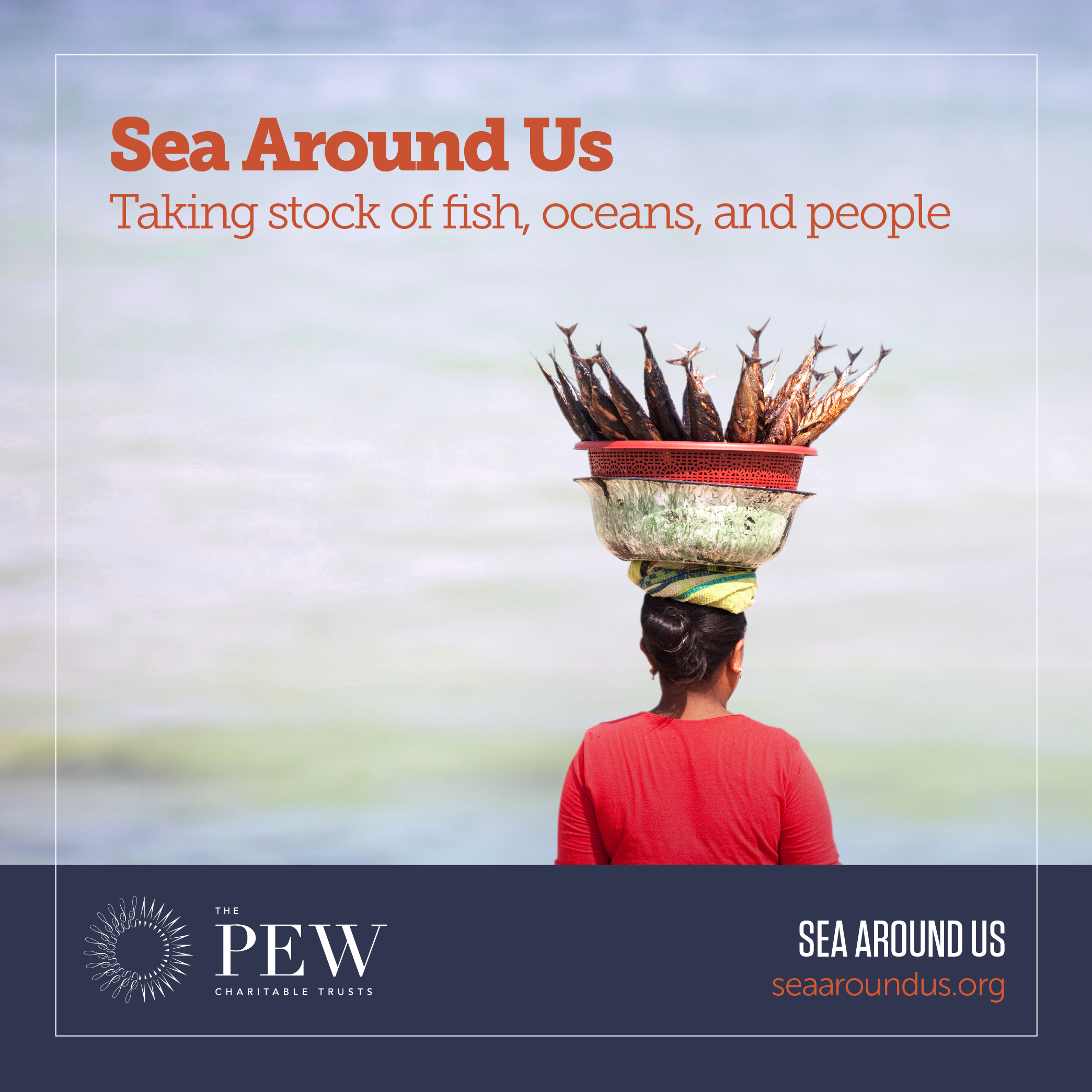 Daniel Pauly, Ph.D., is arguably the most famous, and potentially the most provocative, fisheries biologist in the world. He’s openly critical of the way we are overexploiting the ocean’s resources and thinks that if we don’t stop, we are likely to be left with a sea of “jellyfish and plankton soup.”

On Monday, Dec. 15 in Washington, D.C., as the Sea Around Us project celebrated its 15th anniversary, Pew hosted a conversation with Pauly and Juliet Eilperin, White House correspondent for The Washington Post and former national reporter for environmental science, policy, and politics. Daniel Pauly has devoted his life to studying the effects of fishing on the world’s oceans. Pauly developed and has authored a number of seminal papers on the concept of shifting baselines, the importance of marine reserves, serial depletion of fisheries, and the global decline in catch. For his contributions to science and his work protecting the environment, Pauly has received many international awards, including the 2012 Nierenberg Prize for Science in the Public Interest, and has been profiled widely in Science, Nature, and The New York Times. His current work, an estimate of the true catch of the world’s fisheries, country by country, will be published in early 2015. 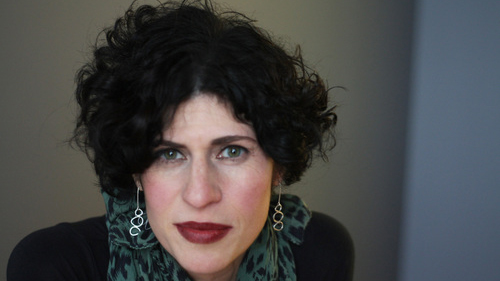 Juliet Eilperin is White House correspondent for The Washington Post and for eight years was the national reporter for environmental science, policy, and politics.

Learn more about the Sea Around Us at SeaAroundUs.org and continue this important conversation on Twitter at #PewSea.