On April 30, the U.S. House of Representatives’ Committee on Natural Resources debated and voted on a shortsighted bill, H.R. 1335, which would amend the nation’s primary ocean fisheries law. Several fishermen who traveled to Capitol Hill to voice concerns about weakening the law joined me and dozens of others in a standing-room-only crowd.

After two hours of spirited exchanges, the committee approved the legislation that would undermine ongoing, successful efforts to end overfishing in U.S. waters and restore fish populations to healthy levels for the benefit of fishermen, coastal communities, oceans, and future generations. 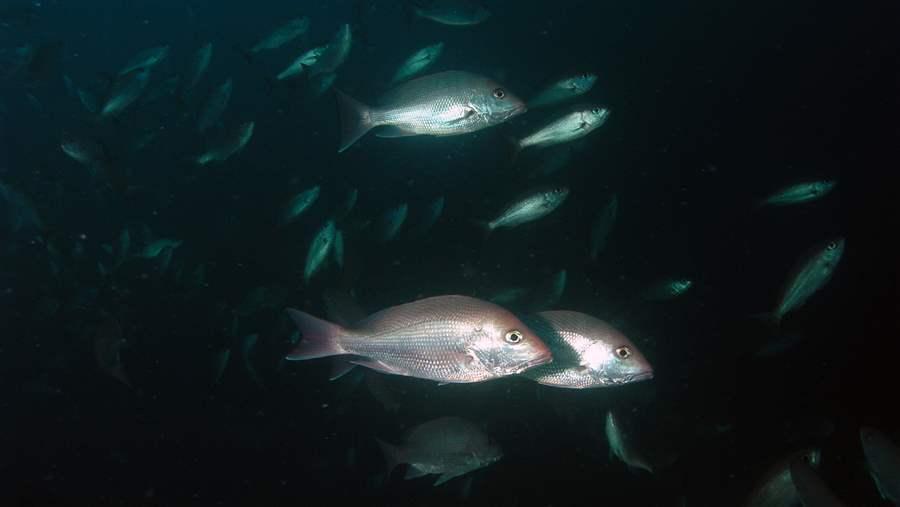 The bill that is heading to the full House would transfer management of recreational red snapper fishing to five Gulf states.

H.R. 1335, which now goes to the full House, is cast as an update to the Magnuson-Stevens Fishery Conservation and Management Act, which governs U.S. management of marine fish. But it would create loopholes  to rebuilding depleted fish populations as quickly as possible, eliminate requirements to set science-based catch limits for many species, and restrict the public’s access to fisheries data collected with tax dollars. In addition, the bill would fail to modernize the nearly 40-year-old act to meet the challenges of the 21st century by incorporating a more comprehensive approach to fisheries management.

I would like to thank committee members who expressed strong concerns about H.R. 1335, offered amendments to address the bill’s flaws, and voted against reporting it to the full House. To their credit, a bipartisan group of policymakers rejected an amendment that would have fully transferred the responsibility to manage red snapper in federal waters of the Gulf of Mexico to the five Gulf states. Such a move would have significantly undercut the progress that federal managers have made in rebuilding red snapper.

An Associated Press article provides a quick overview of this controversial bill. It’s worth the read.

Over the next several weeks, before the full House takes up H.R. 1335, I will dive deeper into the legislation and explain why fish and fishermen deserve better.