The ocean conservation community celebrated a huge victory March 15 when the British government created the world’s largest fully protected marine reserve, declaring 322,138 square miles (834,334 square kilometers) of water around the Pitcairn Islands off-limits to all extractive activity, including fishing. Now that the applause from the announcement has faded, I want to share what made the Pitcairn reserve happen, and why such reserves are critical to the future of our oceans—and, by extension, to all of us. 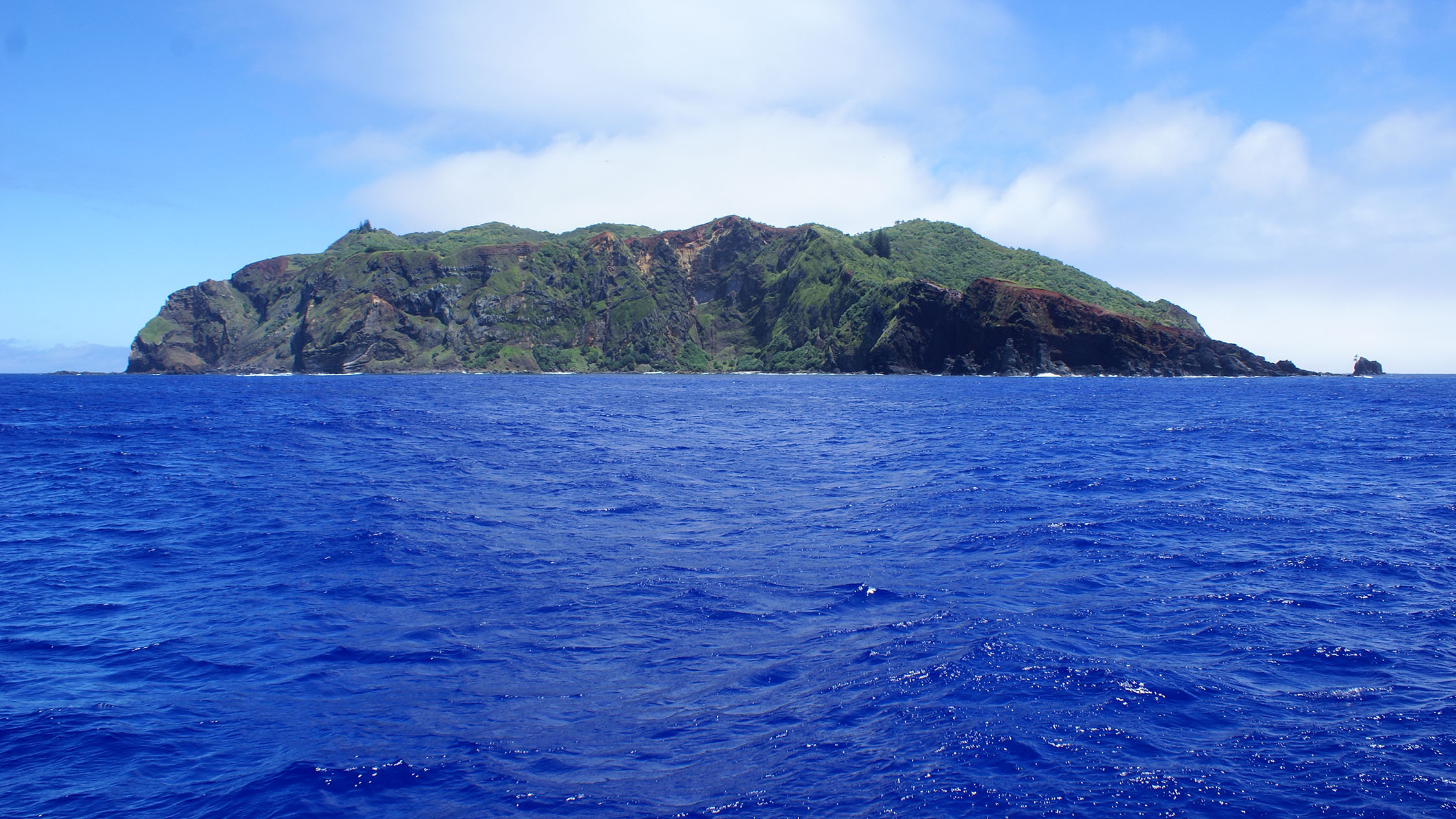 Why Pitcairn? With 51 permanent residents, it is among the world’s most remote inhabited islands—the nearest major landmass, New Zealand, is almost 3,000 miles away—and thus the surrounding waters have remained relatively pristine. These waters harbor a stunning diversity of life, including an estimated 1,249 species, among them 365 kinds of fish (two of which are found nowhere else in the world), 22 types of whales and dolphins, and what is believed to be the world’s deepest living plant: a species of encrusting coralline algae growing 1,253 feet below sea level.

Pitcairn was first identified as a potential site in 2007 by the Global Ocean Legacy (GOL) program—a partnership of philanthropic leaders convened by my employer, The Pew Charitable Trusts, and including founding partners the Sandler Foundation and the Tubney Charitable Trust, as well as Bloomberg Philanthropies,  the Lyda Hill Foundation, the Oak Foundation,  the Robertson Foundation, The Tiffany & Co. Foundation, and the Waitt Foundation. These partners share a vision of protecting the world’s ocean for future generations by creating 15 great parks in the sea—all at least 200,000 square kilometers (75,000 square miles)—by 2022.

Beginning in 2007, the GOL team worked to build a compelling case for the permanent protection of the Pitcairn waters—an effort that required extensive groundwork, including expeditions to the island. Local residents, in turn, played a critical role through their active support of a marine reserve, which included visits to the United Kingdom to meet with key officials and participate in high-profile events.  In 2011, the Pitcairn Island Council, the locally elected governing body, gave GOL the green light to explore the establishment of a fully protected marine reserve. In 2013, Pew, the other Global Ocean Legacy partners, and National Geographic joined the council in submitting a proposal calling for creation of the reserve.

Yet despite these successes, only about 1 percent of the world’s ocean is fully protected, compared with some 13 percent of the Earth’s terrestrial surface. So while the GOL team enjoys the glow of the Pitcairn designation, we are also looking ahead to the challenge of continuing to build a lasting network of great marine parks.