As top predators, sharks are essential to the health of the ocean. Every year, however, about 100 million are caught and killed in commercial fisheries, an unsustainable number. Whether this catch is unintended, unwanted, or highly sought after, its impact on ocean ecosystems demands urgent action.

The Indian Ocean, a region five times the size of the United States, is home to the world’s second-largest tuna fishery. Though many vessels set out to catch tuna species such as skipjack and yellowfin, millions of sharks are also caught as bycatch or in targeted fisheries—with little or no management in place to protect them.

The Indian Ocean Tuna Commission (IOTC) holds its annual meeting in Busan, South Korea, from April 27 to May 1.

Until measures are in place to ensure that the targeted and incidental catch of sharks is sustainable, Pew is calling on member countries to ban fishing gear such as wire leaders and shark lines, which increase the likelihood of shark mortality. Whenever possible, sharks should be released alive.

Additionally, the IOTC has identified three shark species as currently suffering severe declines and in need of protections now. Pew recommends that retention of silky, shortfin mako, and hammerhead sharks be prohibited. 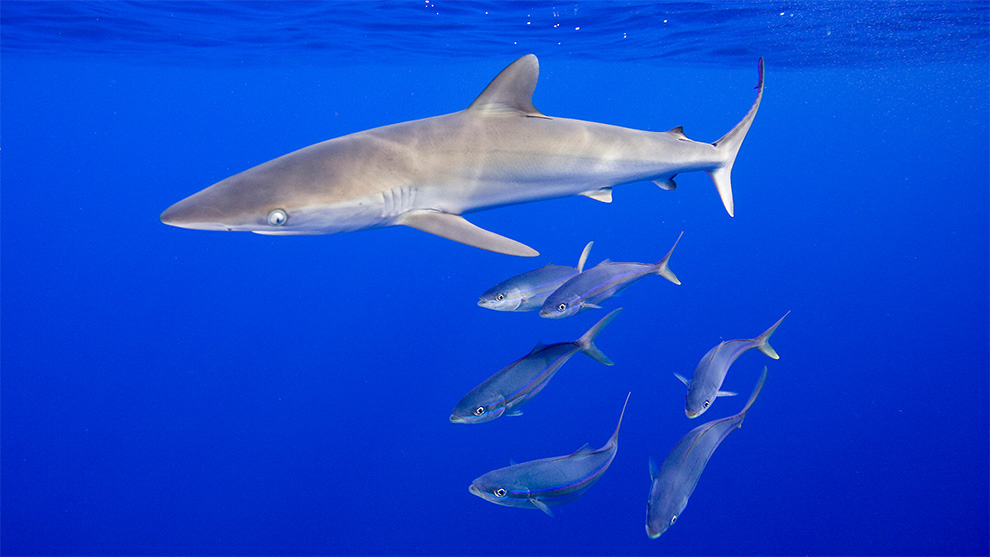 Silky sharks are commonly caught in all Indian Ocean fisheries. Between 2009 and 2013, fishermen reported to the IOTC that they landed an average of 3,843 tons of silky sharks a year. According to the International Union for Conservation of Nature (IUCN) Red List, silky sharks are Near Threatened in the western and eastern Indian Ocean, as well as globally. 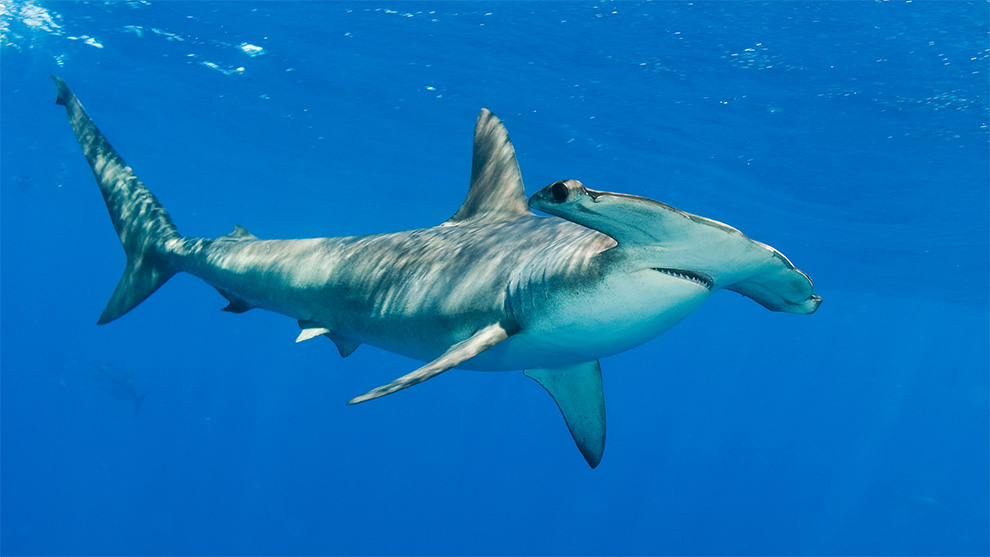 Hammerhead sharks are commonly caught as bycatch in longline and gillnet fisheries and are targeted for their highly valued fins. Data is limited, but between 2009 and 2013 an average of 91 tons of scalloped hammerhead sharks were landed in these waters each year and reported to the IOTC. The scalloped hammerhead is assessed by the IUCN Red List as Endangered in the western Indian Ocean and globally. 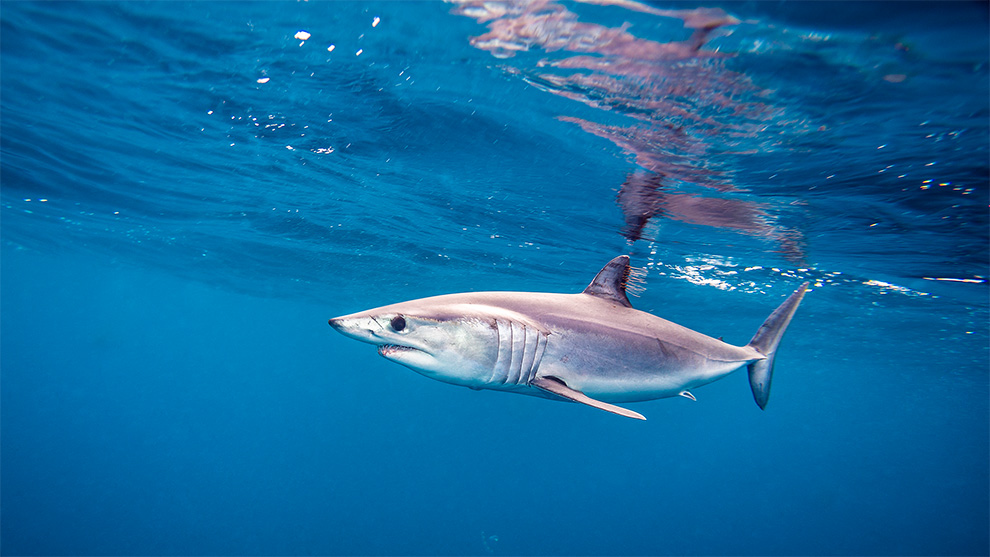 Between 2009 and 2013 vessels landed an average of 1,364 tons of shortfin mako sharks each year. According to the IUCN Red List, the shortfin mako is vulnerable to extinction in the western and eastern Indian Ocean, as well as globally.