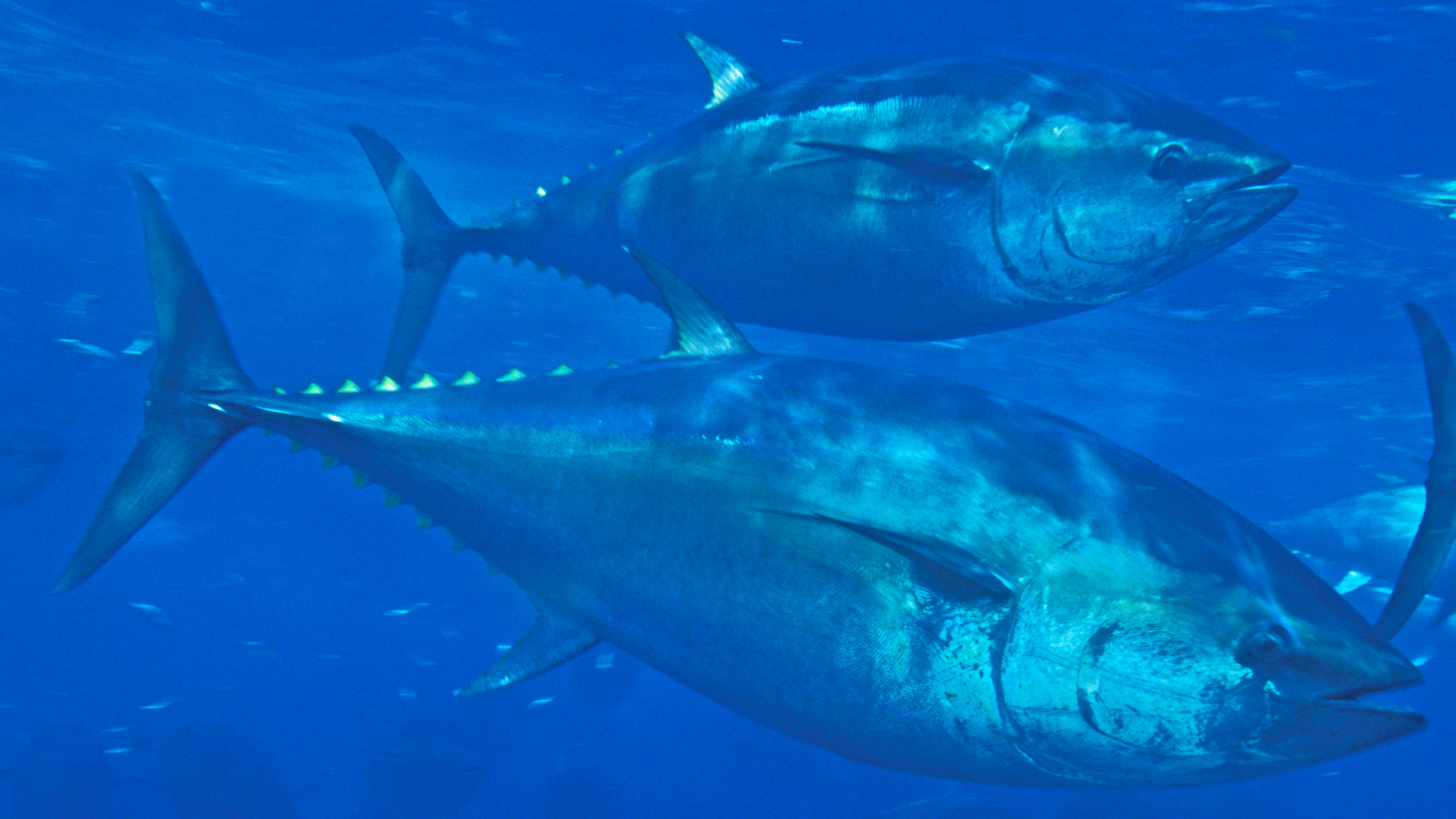 Implementing an electronic system for tracking the trade in Atlantic bluefin tuna hasn’t been easy. Technical and political issues delayed the launch four times in as many years. But with the recovery of this iconic species on the line, governments involved in the fishery are showing a new urgency for bringing the system fully online and making it mandatory.

And the timing is critical. These governments recently agreed to increase the catch limit for eastern and Mediterranean bluefin by more than 70 percent over the next three years. Turkey objected to that and unilaterally raised its catch limit 73 percent above its allocated quota for this year. If Turkey sticks with its plans for an increase, the eastern bluefin catch could exceed the scientifically recommended level in two years.

Because populations of Atlantic bluefin are still rebuilding, tighter controls on illegal fishing are needed to ensure that undocumented illegal catch and subsequent trade do not put additional pressure on the species.

“The need for electronic tracking is urgent if governments are going to ensure that illegal fishing does not contribute to the decline of this iconic species once again,” said Amanda Nickson, director of global tuna conservation for The Pew Charitable Trusts. “Once fully implemented, this system will reward industry players that follow the rules and squeeze out the criminal activity, ultimately supporting the sustainable management of this prized fishery.”

The electronic bluefin catch documentation system, known as eBCD, is already working, according to the latest report from the working group tasked with managing the technical design of the platform. Although technical issues have hampered progress, the system is now 70 to 80 percent operational and is already set up to track the trade of Atlantic bluefin tuna brought to port and sent to ranches for farming. Like paper documentation, the electronic system is also set up to function at a finer scale in the eastern Atlantic and Mediterranean region, specifically tracking bluefin trade among Member States of the European Union.

Any remaining bugs in the eBCD will be easier to address thanks to advice in a new draft measure that proposes a way forward on a number of the outstanding technical and policy issues. The document helps to clarify the requirements for reporting catch and trade through the new electronic system and aims to facilitate a smooth transition away from paper tracking.

Some vessels and traders are already on board with the switch. Tunisia announced that it is currently working in the system and recently urged other countries to do the same. Algeria is also in favour of having the system implemented as soon as possible.

In addition to North African countries, several other important players in the Atlantic bluefin tuna fishery are preparing for full implementation this year, including primary markets such as Japan, the European Union, the United States, and Canada.

“If North African countries, primary market states, and other fishing nations are all ready to implement by the end of this year, there is no reason to set the deadline beyond the 2016 fishing season,” Nickson added. “The momentum we’ve seen over the past few months must continue. Atlantic bluefin’s recovery is on the line.”

Governments will decide during the annual International Commission for the Conservation of Atlantic Tunas meeting in November whether to adopt a final recommendation outlining the requirements of the new system and whether to set a new deadline by which governments must fully comply.