The committee approved a proposal that would amend the investment tax credit (ITC) for clean and efficient technology and allow waste heat to power (WHP) to qualify for the credit.

WHP utilizes otherwise wasted heat from industrial processes to generate electricity. But deployment of this highly efficient technology has been stymied by an uneven economic playing field. Upfront capital costs have made it unaffordable for many businesses to install these clean power generating systems even though they can realize significant savings over the life cycle of the system. Committee members wisely extended the ITC to these technologies to reduce payback times and allow industrial energy users to adopt these systems more broadly.

Anywhere an industrial process transforms raw materials into useful products—steel mills, paper plants, refineries, chemical plants, oil and gas pipelines, and general manufacturing plants—heat is generated as a byproduct. WHP technologies capture this heat to produce electricity with far-reaching effects: Annually WHP could capture enough heat to generate 10 gigawatts of electricity, equivalent to powering 10 million American homes for a year. At the same time, according to the Heat is Power Trade Association, WHP deployment could create more than 100,000 jobs in the United States.

Manufacturers that use WHP technology are more globally competitive because their energy costs are decreased. WHP also saves energy and significantly reduces pollution.  Because many factories and other industrial facilities operate 24 hours a day, 365 days a year, the opportunity for adoption of WHP systems is substantial.

The Senate Finance Committee has taken an important step toward guaranteeing equitable treatment for WHP by approving the provision to add it as a qualifying technology for the ITC. This amendment will likely be considered at the end of the year as part of a broader tax bill. Without this measure, the lack of parity with other industrial energy efficiency technologies could lead WHP companies to move operations overseas or leave the industry altogether. Congress should complete this action to extend the ITC to waste heat and power for the benefit of American jobs, competitiveness, and security. 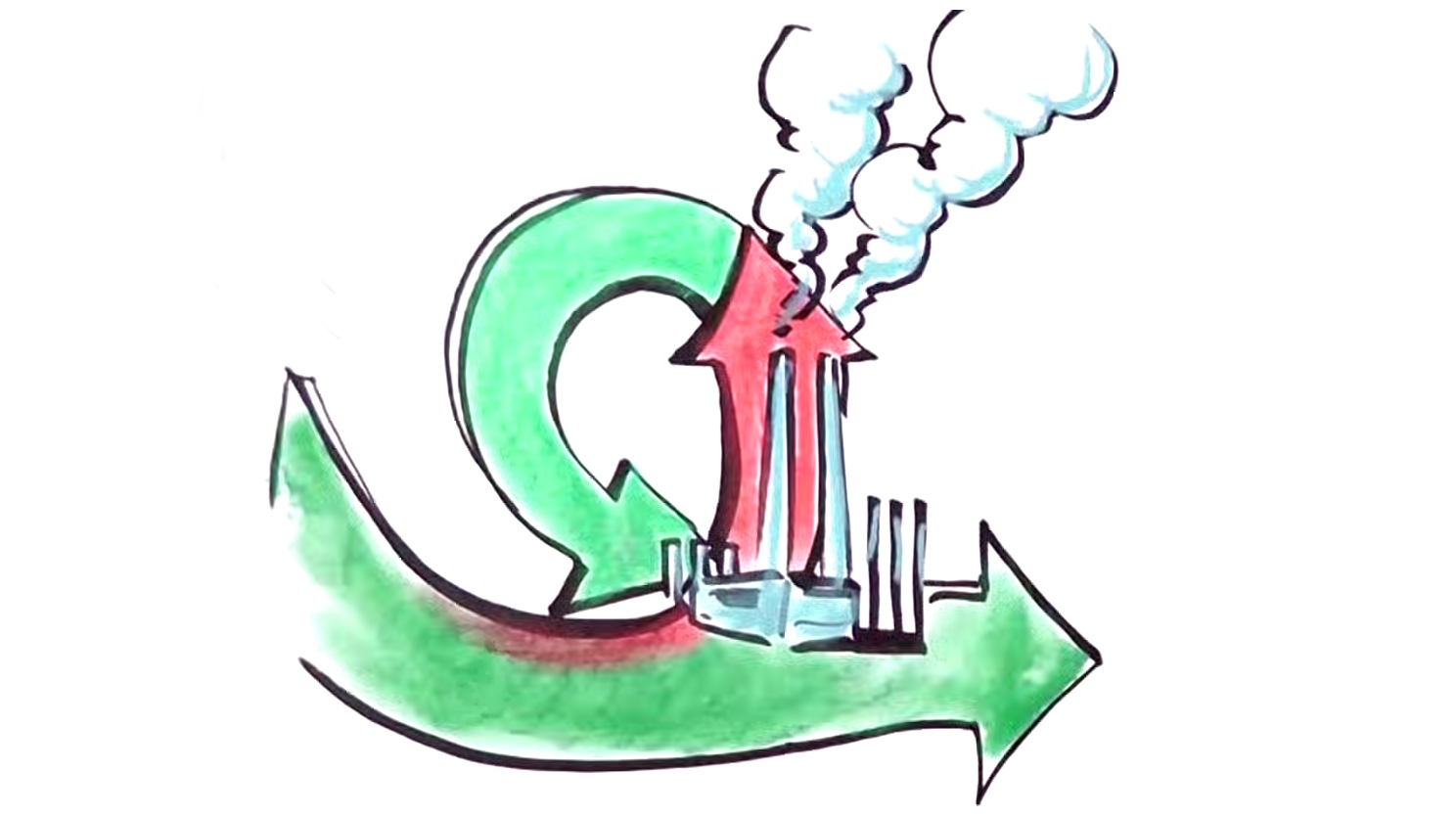 How industrial waste heat is converted to emission-free power.

For more information on WHP and industrial energy efficiency, watch Heat is Power's video, “How WHP Works,” and read its fact sheet, “Harness the Heat to Save Money, Improve Competitiveness and Resiliency.”