Voting technology purchased with federal funding provided by the 2002 Help America Vote Act is nearing the end of its useful life in many states and counties. Early last year, the Presidential Commission on Election Administration sounded the alarm on this issue after a survey of local election officials revealed a looming crisis.

Unlike 10 years ago, these jurisdictions today have no federal funding available to help pay for new technology. More state and local governments will probably face this dilemma before the 2016 presidential election.

Into the Deep With the Atlantic Bluefin Tuna 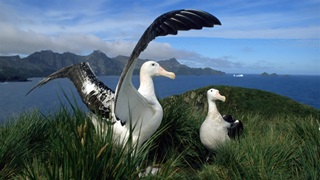