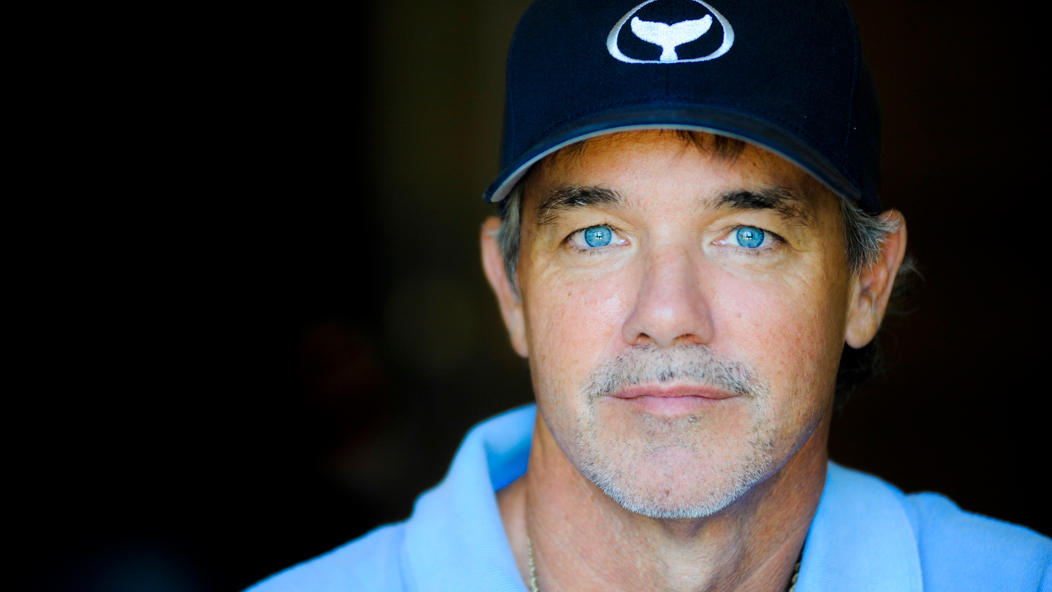 The marine life artist, Wyland, has built a reputation for art grounded in a passion for conserving ocean wildlife. His love of the ocean is evident in his canvases and building-size murals and in numerous television appearances.

A member of the International Scuba Diving Hall of Fame, Wyland relishes the opportunity to explore the world beneath the surface, giving others, through his art, the chance to share that wonder. He is a passionate defender of ocean wildlife and environmental conservation around the world. Closer to home, he actively supports Pew’s efforts to transition commercial fishing away from drift gillnets off the Pacific coast, which target swordfish but also entangle and kill many other species of marine life.

Wyland reflected on the importance of marine conservation during a recent conversation on the deck of his home in Laguna Beach, California.

Q: What is it about the Pacific Ocean that clicked with you when you first saw it?

A: It was right down here where I saw the ocean for the first time. My mom took my three brothers and me to California in 1971, and we visited this beach. I remember diving under a wave and swimming out when two whales broke the surface 15 yards in front of me. It was incredible. In my mind, it was like seeing dinosaurs. When you see a whale it changes your DNA, in my opinion.

Q: Why do you think it’s important to connect art and science?

A: I like to build bridges, not walls. To achieve big things, you need a lot of people on board, and you need collaboration. Scientists are very focused on the details of their work, but to conserve our oceans you need to find ways to connect their world with a broader audience—and art plays a significant role. People feel art and music deeply, and kids get it instinctively. I’ve painted with a million kids over the past 35 years, in all 50 states and a hundred countries. 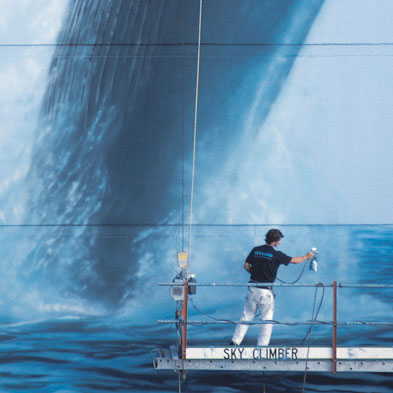 Not everyone can create wall-size murals depicting ocean wildlife, but marine life artist Wyland argues that there are plenty of opportunities for people to support ocean conservation.

Q: As an artist and conservationist you painted murals in many coastal fishing communities. Are there any commonalities you see between conservationists and fishermen?

A: Fishermen are like hunters. At heart, they have a stake and an obligation to make sure the ocean is healthy and productive because they depend on it directly. That’s why I would say the majority of fishermen should be 100 percent against wasteful practices like drift gillnetting, which doesn’t serve the long-term sustainability of our ocean.

Q: What concerns you about the use of drift gillnets that are used to catch swordfish off California?

A: It’s one of the most devastating things we’re doing to our ocean because every day that gear is used, nontargeted animals like dolphins and blue sharks are killed. Every one of those dolphins is important. Why kill any of them when you don’t have to? There are other ways to catch swordfish.

Q: Your canvas is the world, so to speak. Yet you’ve chosen to write letters and get involved in the decisions of the Pacific Fishery Management Council right here at home. Why is that?

A: I like the way Dr. Sylvia Earle phrased it: that the decisions we make in the next 10 years are the most important affecting the planet for the next 10,000 years. This is the generation to create change. It’s important for regular people to get involved, to decide if we’re going to be predators or protectors of the ocean. Not just me, but anybody who cares should get involved. At the end of the day, we all want a healthy planet. 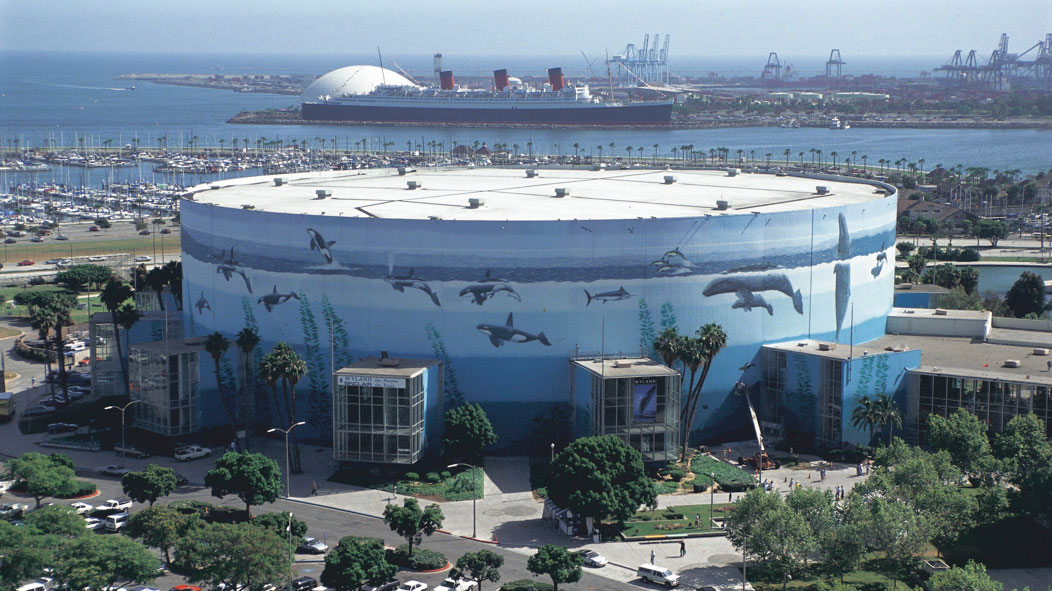 "Planet Ocean" wraps around the Long Beach Convention Center in California, one of the most visible murals created by the marine life artist Wyland.