This has been an eventful year for our Clean Energy Business Network, the marketplace for renewable energy and efficiency, and the policy environment affecting the industry. As 2014 draws to a close, we look back with pride on the CEBN’s accomplishments and look forward with hope for continued progress and a bright future for the clean energy sector.

The CEBN advanced significantly over the past 12 months. We held networking events and policy discussions for our members in eight states. Dozens of our members came to Washington to meet with policymakers about legislation of importance to your industry. In partnership with Bloomberg New Energy Finance, we offered a quarterly research note to provide you with key updates on U.S. and global investment and market trends and to inform you of policy developments. We issued a collection of policy briefs titled Clean Economy Rising to explore the status and progress of the industry in selected states. On our website, we launched a series of interviews with government, association, and business leaders about industry trends called Clean Energy Perspectives. And we offered six webinars on policy developments affecting various clean energy sectors.  Partly because of these enhancements, we also expanded the CEBN, adding nearly 600 new members across 38 states. 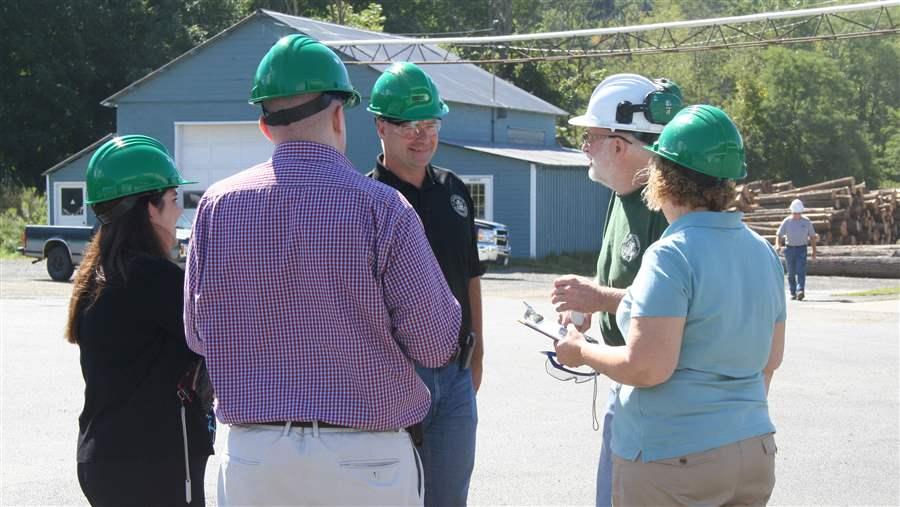 This year, the executive branch launched a number of initiatives to strengthen the American clean energy sector. Most notably, the Environmental Protection Agency released its Clean Power Plan to reduce carbon pollution from existing power plants. The Department of the Treasury proposed a rule to open up real estate investment trusts—an innovative tax structure that lowers the cost of capital—to certain clean energy projects, expanding the pool of investors and moving renewable technologies one step closer to parity with conventional energies. The Department of Energy announced new clean energy manufacturing hubs, initiated the SunShot Catalyst program to spur accelerated innovation in the solar sector, and launched a business incubator initiative.  Additionally, the Department of Transportation and the EPA began the administrative process for improving the efficiency of medium- and heavy-duty trucks,  and the Department of Defense expanded its renewable energy portfolio and continued its interagency collaboration to help jumpstart commercial production of advanced biofuels.

However, Congress failed to advance any significant energy legislation, and the future of clean energy tax incentives remained uncertain throughout much of the year. This means that it is more important than ever for business leaders such as you to educate policymakers about the need for predictable, long-term clean energy policies.

In the coming months and throughout 2015, many of the discussions on these policy initiatives will continue, and we will keep you abreast of key developments. We will be watching the actions of the new Congress with particular interest, especially with respect to tax reform proposals—from lowering corporate rates to examining clean energy incentives and subsidies for conventional energy sources.

These and a host of other legislative initiatives will also be explored in February at our national clean energy policy summit in Washington—The New Energy Landscape: Policy and Progress in 2015—which will be webcast so that members across the country can join.

All of us in The Pew Charitable Trusts’ clean energy initiative are proud of the work we have done together in 2014 and look forward to continuing the CEBN’s efforts in the new year. Our network is growing, the industry is expanding, and together we are helping the United States seize the economic, environmental, and national security benefits of clean energy.

This has been an eventful year for our Clean Energy Business Network, the marketplace for renewable energy and efficiency, and the policy environment affecting the industry.