Nine scientists who received support from The Pew Charitable Trusts’ biomedical and environmental scholars programs have been elected into the 2014 class of Fellows of the American Association for the Advancement of Science. The AAAS fellows are selected based on their demonstrated efforts to advance science or its applications.

AAAS is an international nonprofit organization dedicated to advancing science for the benefit of society. Since 1874, the organization has annually named fellows who represent fields ranging from neuroscience to atmospheric science to linguistics.

Learn more about Pew’s support of biomedical and environmental research. 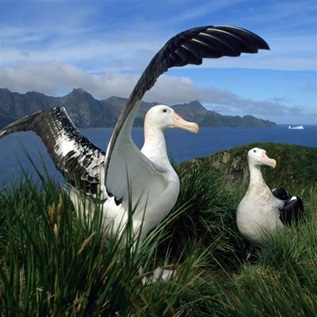 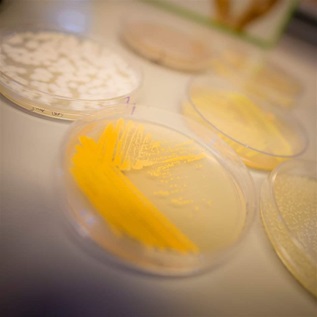 Into the Deep With the Atlantic Bluefin Tuna