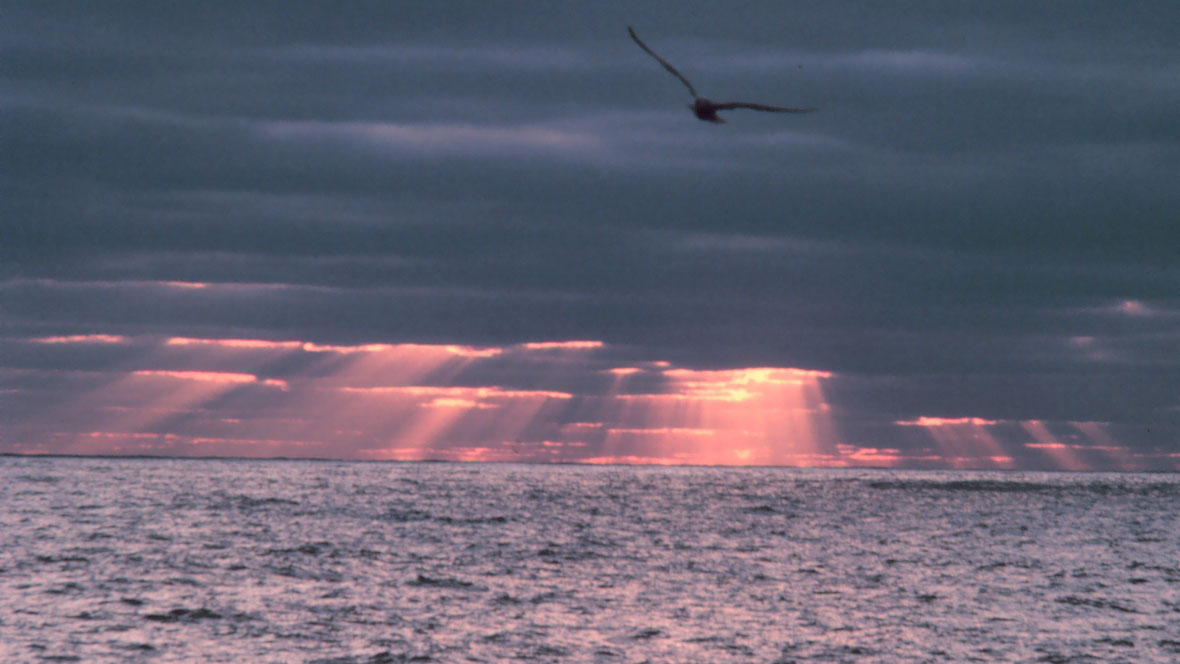 A study issued Oct. 10 may illustrate why we need to change the way we manage our marine resources by taking a big-picture look at how fish function in our ecosystems and what threats they face.

The study found that “large numbers of fish will disappear from the tropics by 2050” as climate change accelerates and alters current environments. Using well-known computer models, researchers at the University of British Columbia (UBC) identified ocean hot spots for local fish extinction and projected a large-scale shift of marine fish and invertebrates.

“The tropics will be the overall losers,” says William Cheung, associate professor at the UBC Fisheries Centre and co-author of the study, published in ICES Journal of Marine Science. “This area has a high dependence on fish for food, diet, and nutrition. We’ll see a loss of fish populations that are important to the fisheries and communities in these regions.”

The study, which follows previous research showing fish moving to cooler waters due to climate shifts, also found that changing temperatures will drive more fish into the Arctic and Antarctic.

“As fish move to cooler waters, this generates new opportunities for fisheries in the Arctic,” says Miranda Jones, a UBC Nereus fellow and lead author of this study. “On the other hand, it means it could disrupt the species that live there now and increase competition for resources.”

No one knows exactly what the future holds, but these types of findings show why it’s critical to improve how we manage our marine resources. Right now U.S. fishery managers set quotas, fishing seasons, methods for catching fish, and other rules for one fish population at a time. But with warming seas, pollution, and other challenges, a better way may be a big-picture approach that considers many factors.

In other words, before setting fishing rules, it may make sense to also consider where fish live, how their environment affects them, what they eat, what eats them, what unique roles they perform in the oceans, and what threats they face from a changing ocean.

The idea is known as ecosystem-based fisheries management, and with improved technology it’s more possible than ever to consider the whole rather than just the parts. In the Caribbean, conserving habitats such as coral reefs and spawning areas for valuable fish species is one way to strengthen ecosystems in light of existing and future challenges.

We should take advantage of the knowledge we have today to ensure healthy oceans and abundant fish for future generations.