North Carolina’s policies, high-caliber academic institutions, and innovative business environment have spurred deployment, investment, and job growth in the clean energy sector, according to new research by The Pew Charitable Trusts. The state ranked third, nationally, in new solar capacity installed in 2013 and is a leading hub for research and development on smart grids—digital communication infrastructure that improves the reliability of electricity delivery and helps integrate renewable energy into the electricity grid.

“The research and development occurring in the Research Triangle has the potential to revolutionize the generation and distribution of electricity in the United States,” said Phyllis Cuttino, director of Pew’s clean energy initiative. “The partnerships among government, industry, and research institutions have catapulted the state to the forefront of the clean-tech industry. The potential impact of smart grid R&D has drawn comparisons to Silicon Valley.” 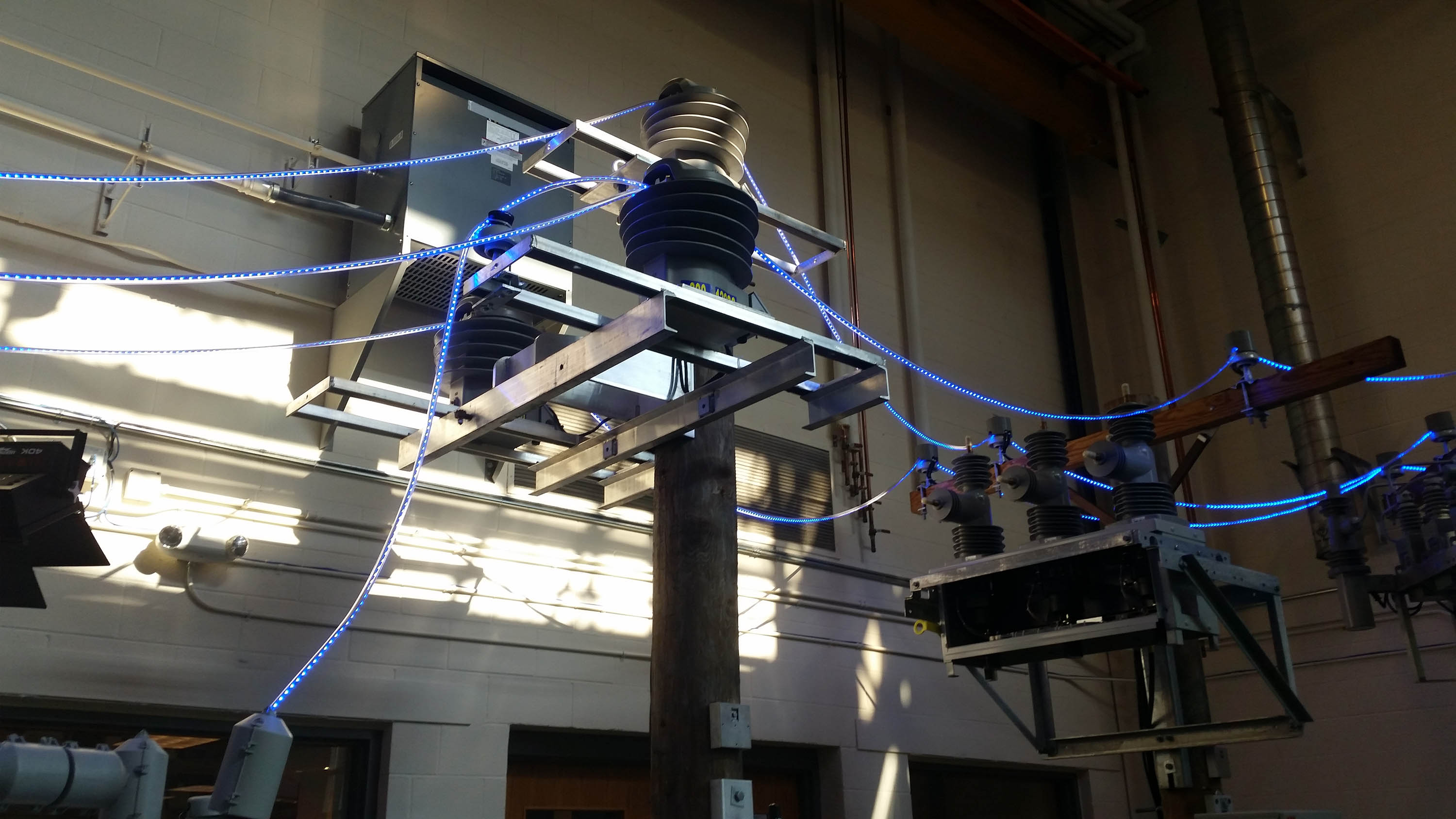 In 2007, the state became the first in the Southeast to adopt a renewable portfolio standard, which requires investor-owned utilities to obtain 12.5 percent of electricity from renewable sources or through efficiency improvements by 2021. The state also benefits from federal grants for smart grid research and a clean energy manufacturing hub at North Carolina State University, as well as federal incentives such as the Investment Tax Credit. As a result, the state attracted $2.6 billion in private investment in clean energy over the past five years and expects to generate an additional $8.1 billion over the next decade. In 2013, the state was third nationwide in attracting private investment.

“Preserving and strengthening policies such as the state’s renewable portfolio standard, the federal tax credit for solar, and investments in research and development will allow North Carolina’s clean energy economy to continue shining,” added Cuttino.