On Sept. 3, 1964, President Lyndon B. Johnson signed the Wilderness Act into law. This landmark piece of conservation legislation took many years to develop and work its way through Congress and to the president’s desk. The 9-million-acre National Wilderness Conservation System established by the act has since grown to over 109 million acres—thanks to the hard work and dedication of thousands of conservationists and grass-roots organizers throughout our nation.

This historic event was celebrated in the nation’s capital, as some 150 advocates from across the country gathered to participate in this year’s Wilderness Week, which began Sept. 15. The biennial event was an opportunity to meet with members of Congress, attend workshops, and learn from each other. The week started with some very good news. 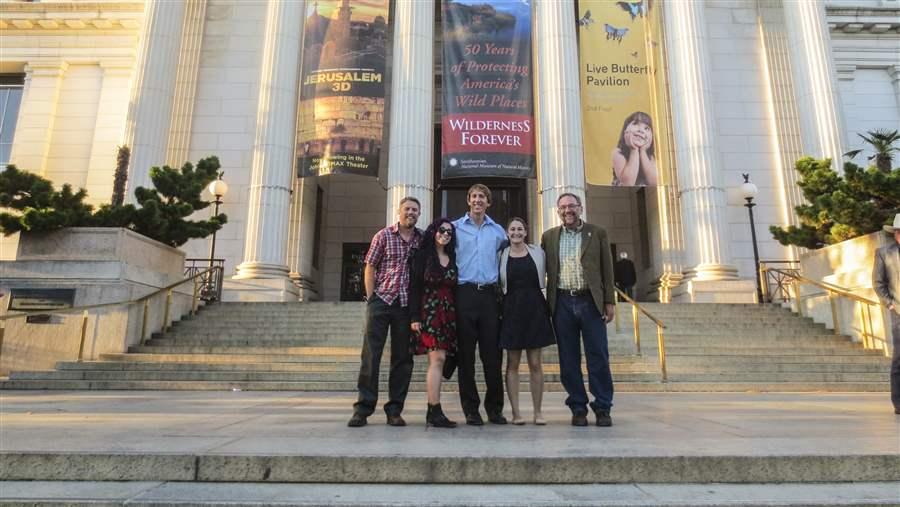 On the first day, the House of Representatives passed H.R. 5205, the Northern Nevada Land Conservation and Economic Development Act. This bipartisan bill combined proposals put forth by Nevada Representatives Mark Amodei (R) and Steven Horsford (D). The centerpiece of the legislation is the designation of two new wilderness areas: the 47,500-acre Wovoka Wilderness in Lyon County, south of Yerington; and the 26,000-acre Pine Forest Range Wilderness in Humboldt County, northwest of Winnemucca.

Federal land issues in Nevada are often quite complicated, and the development of these proposals was no exception. As with virtually all of the public lands work in which Pew engages, this was a locally driven process, and Pew helped sustain much of the stakeholder work on the ground. As a result, the Pine Forest measure stands as an excellent example of ranchers, off-road enthusiasts, local landowners, county commissioners, conservationists, and others working together to develop a broadly supported public lands protection bill. 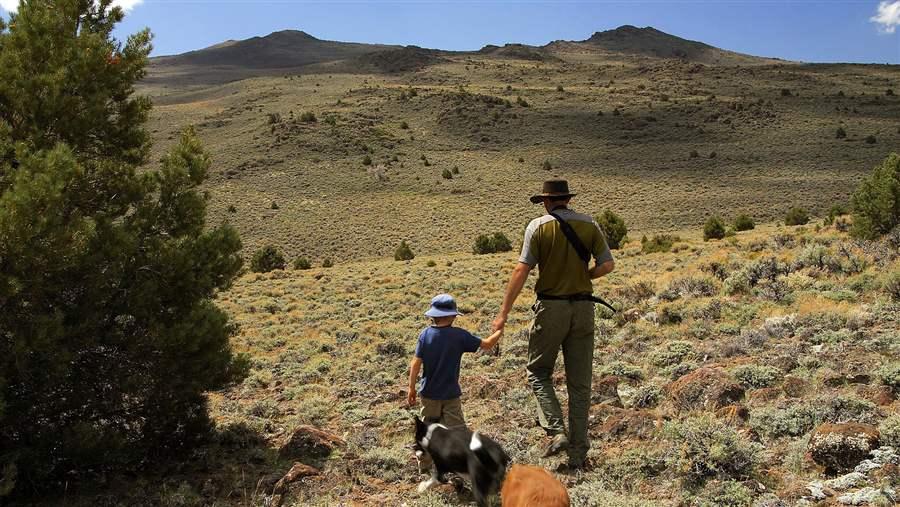 Wilderness designation provides lasting protection so that the next generations can enjoy areas like the Wovoka Wilderness long into the future.

Pew was instrumental in the negotiations between the Nevada congressional delegation and the House Natural Resources Committee that resulted in the removal of objectionable language that had been included in the bill during the amendment process at an earlier committee meeting. That helped make this victory possible. These provisions were replaced with language that more broadly appeals to the conservation community and that more accurately reflects the consensus reached by local partners.

Those changes include the removal of “hard release” language (where Congress would forever prohibit land management agencies from considering certain lands for wilderness protection even if they are worthy and harbor outstanding wilderness character) in favor of the more traditional release language by the Bureau of Land Management; elimination of the “no net loss of roads” provision, which would have limited land management options; and the removal of language restricting future federal land acquisition.

Unfortunately, although there was much to celebrate during Wilderness Week, not everything went smoothly. On Sept. 18, the House Committee on Natural Resources approved an amended version of the Hermosa Creek Watershed Protection Act (H.R. 1839), originally introduced by Representative Scott Tipton (R-CO). 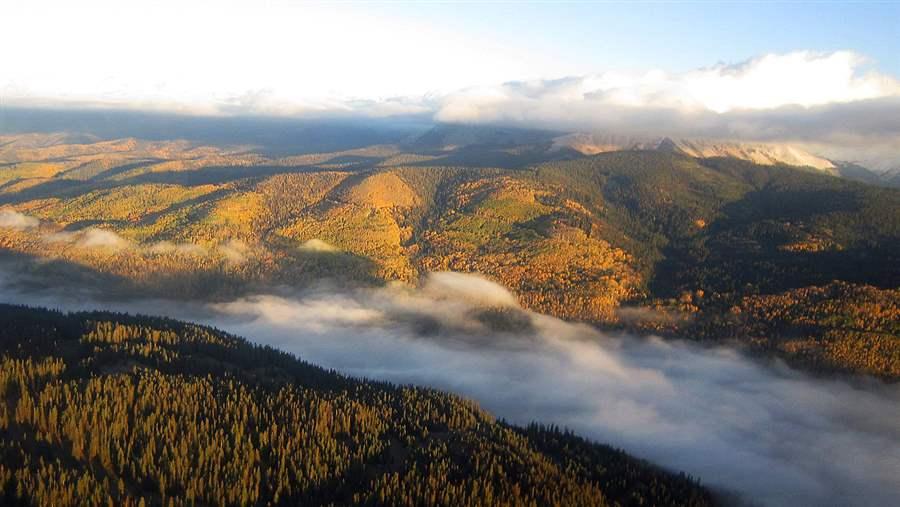 Pew opposed the adoption of the new language and does not support H.R. 1839 in its current form. Our staff will continue to work with local partners, the Colorado congressional delegation, and members of the Committee on Natural Resources to improve the bill.

This temporary—we hope—bump in the road for the Hermosa Creek bill did not dampen the spirits of all those who were in Washington celebrating the Wilderness Act’s 50th anniversary. Participants left the capital with a renewed spirit to continue the good fight for wilderness protection.