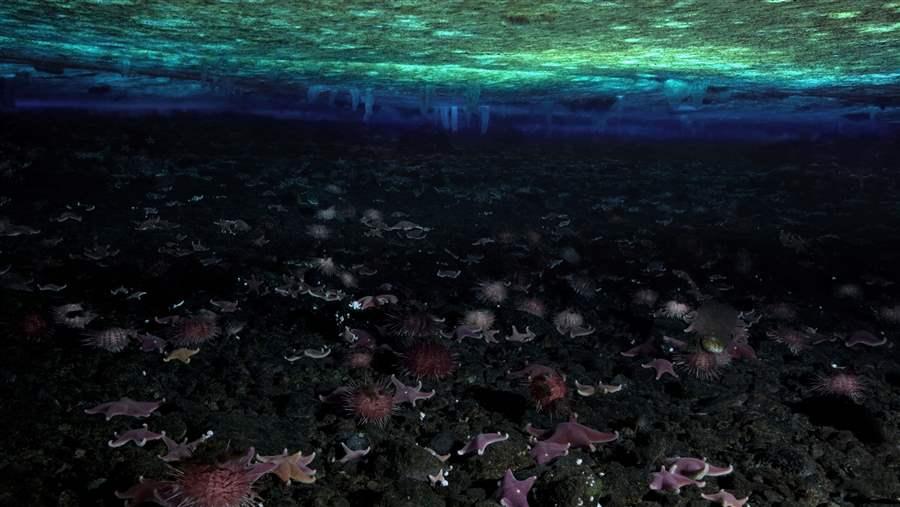 Sea stars and sea urchins on the floor of the sea under the ice.

The Scientific Committee on Antarctic Research released the world’s most comprehensive review of life in the Southern Ocean on Aug. 25.

The Biogeographic Atlas of the Southern Ocean is a cooperative effort of 147 scientists from 22 countries, who, over the past four years, catalogued more than 9,000 Antarctic marine species—from tiny microbes to enormous mammals.

In their research, the scientists from 91 institutions discovered numerous species and gathered new insights into the behavioral patterns and evolution of already well-known creatures. The atlas, composed of data, mapping, and expert opinion, will also serve as a tool to guide policy. It highlights the complexity of the Southern Ocean ecosystem and provides a window into how much there is still to learn about life in these waters.

"The landmark research presented in the atlas is critical to our work on Antarctic marine protection," said Andrea Kavanagh, director of The Pew Charitable Trusts’ projects for global penguin conservation and Southern Ocean sanctuaries. "Thousands of species depend on these waters for survival, and understanding the balance of the ecosystem reinforces the need for large-scale conservation measures." 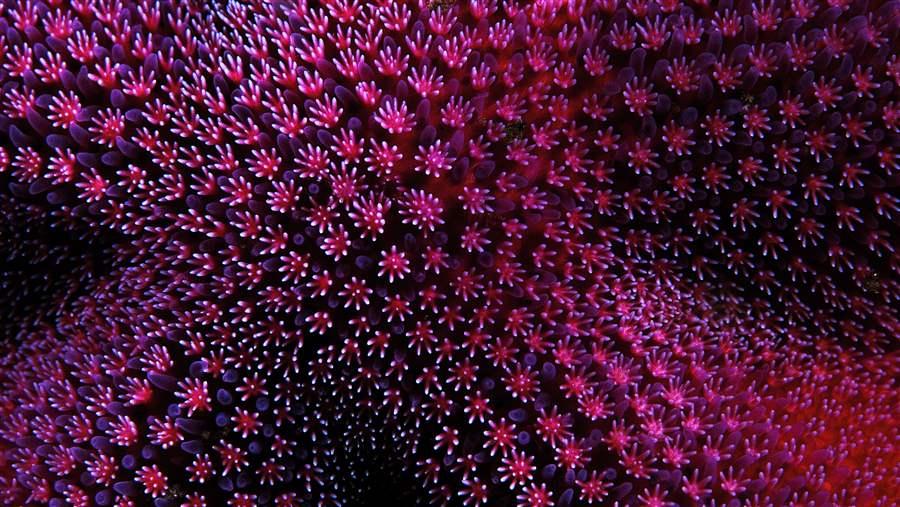 The consensus-based body is made up of 24 countries and the European Union. Members will meet in October in Hobart, Tasmania, to discuss proposals for reserves in the Ross Sea and waters off East Antarctica. If established, these reserves would be among the world’s largest.

The commission has a mandate to protect the Southern Ocean, but both proposals have been stymied in recent years by objections from Russia.

"The scientific rationale for protection is clear," said Kavanagh. "We hope that this year, countries can look past their political differences, send a strong conservation message, and protect vital Antarctic waters."