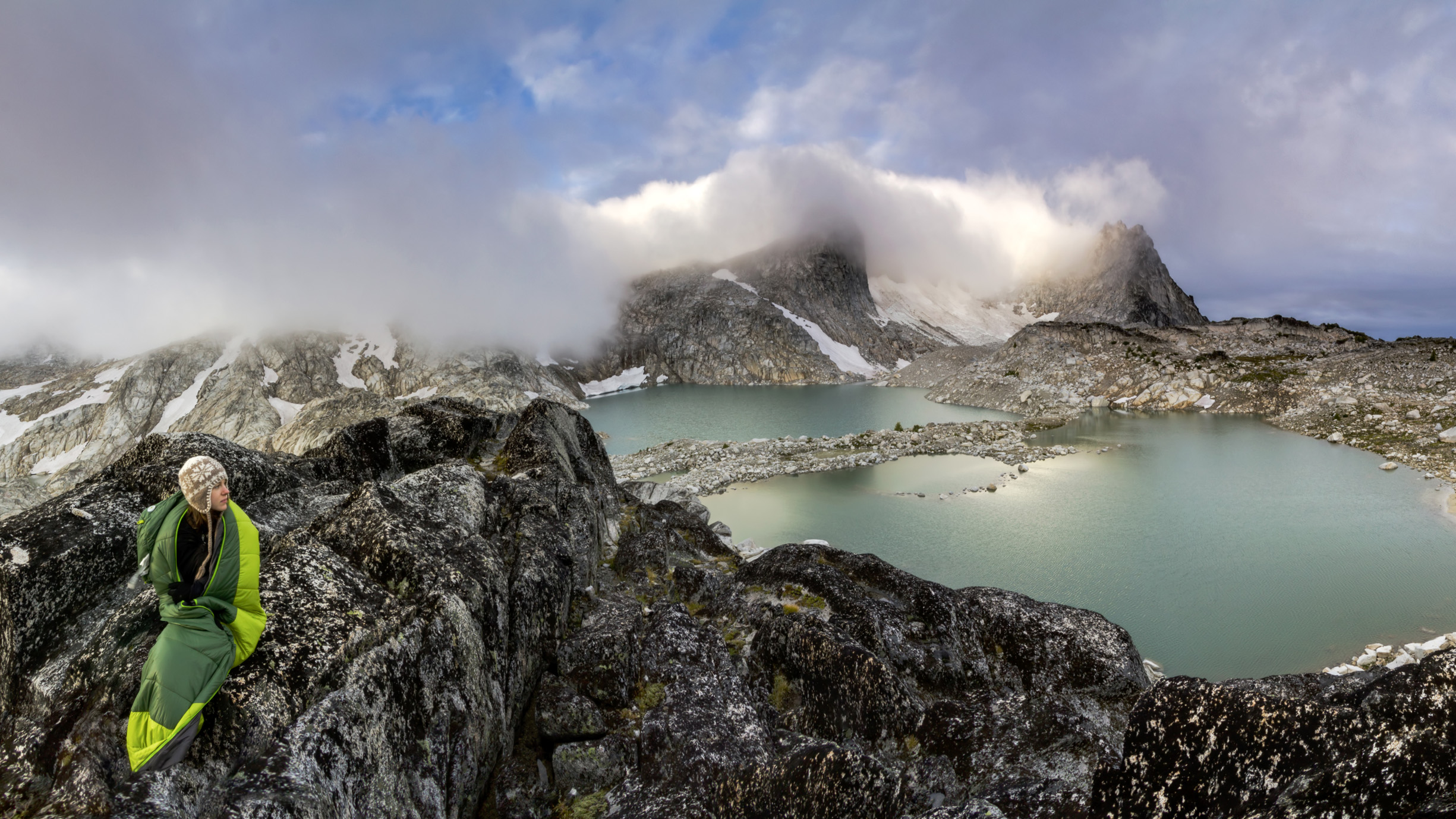 Fifty years ago this summer, President Lyndon B. Johnson signed into law the Wilderness Act, which had been working its way toward his desk for eight long years, like a vine seeking sunlight through a forest of red tape. Authored by Howard Zahniser of the Wilderness Society, the bill had survived 66 rewrites and 18 congressional hearings going all the way back to the Eisenhower administration.

Finally, on Sept. 3, 1964, with a flourish of his pen, LBJ set aside 9.1 million acres of American wilderness, defined by the new law as “an area where the earth and its community of life are untrammeled by man, where man himself is a visitor who does not remain.”

Amid the often harsh partisanship of today, it may be hard to imagine the broad level of support that conservation enjoyed from both political parties in the 1960s. It was a time of awakening: The “greening” of America, which some trace to the 1962 publication of Rachel Carson’s Silent Spring, had begun to raise public awareness of the threats to our water, air, wildlife, and health from man-made pollutants and pesticides. The conservation movement promoted by Theodore Roosevelt and John Muir in the early 20th century was becoming a national priority, if not yet a lifestyle (that was to come in the 1970s). Having begun as a nation of westward pioneers, we increasingly saw wilderness, raw and untamed, as an essential part of our national character.

So as he signed the Wilderness Act into law, President Johnson, the master legislator, was proud to note that Congress had passed the bill by a vote of 73-12 in the Senate and 373-1 in the House of Representatives—a testament to the importance of “far-reaching conservation measures,” he declared, to “a far-sighted nation.” 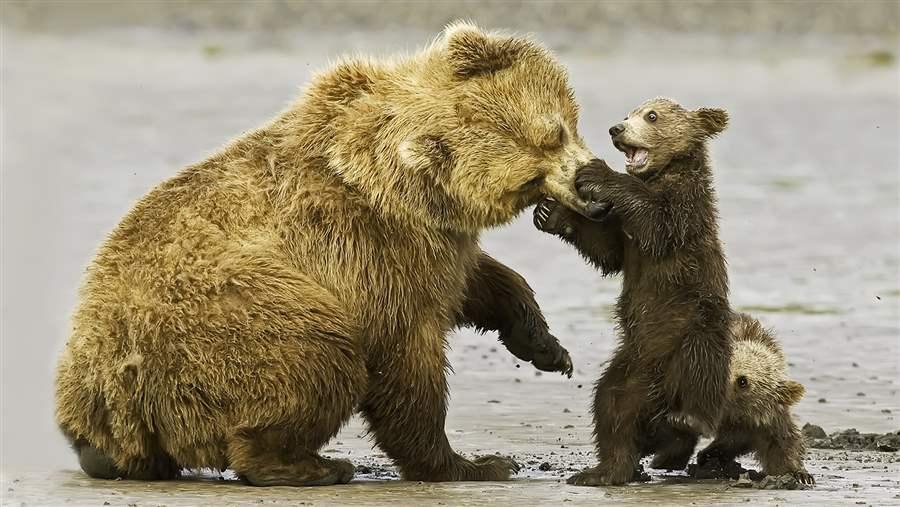 The shore of Hallo Bay in Alaska.

In the five decades since, nearly 100 million acres encompassed in some 760 areas in the National Wilderness Preservation System, thanks in part to the efforts of The Pew Charitable Trusts and other organizations that work to raise public awareness and the resources necessary to set aside tracts of wilderness. Today, Congress is considering two dozen bills that would add 2.6 million acres of wilderness to the system, and Pew, having supported local advocates with survey research, communications assistance, and campaign expertise, is now working with the bills’ sponsors to educate the public and elected representatives about the lasting value of these areas.

The people most responsible for the act’s success, however, are ordinary Americans who love wilderness in their own areas enough to do the hard work of conservation, banding together with local elected officials, sportsmen, business leaders, scientists, and environmentalists to protect precious lands, often against powerful opposition.

Conservation is a balancing act: Throughout human history, we have survived by either mastering or adapting to our environment. And wilderness has always been coveted by those who view it exclusively as a resource to be mined, logged, drilled, or cleared for development. In an era of economic and energy challenges, opponents argue, wilderness is a luxury this country can scarcely afford.

Something will have gone out of us as a people … if we permit the last virgin forests to be turned into comic books and plastic cigarette cases.Poet and conservationist Wallace Stegner

And yet we, as a nation, have consistently replied that the rewards of conservation are greater. These lands, which belong to all of us, are nothing less than America’s crown jewels.

They are our national parks, wildlife refuges, national forests, and lands in the public domain—an astonishing variety of landscapes and natural wonders. They include tundra and boreal forests set aside in the Arctic; coastal rain forests in the Pacific Northwest; soaring granite peaks of the Rockies in Colorado and Montana; black volcanic moonscapes in Hawaii; wind-scalloped sandstones in our desert Southwest; remnants of virgin prairie in the Midwest; vast bottomland swamps in the Carolinas—a natural heritage as diverse as the nation itself.

Protected areas range in size from the gargantuan Wrangell-Saint Elias Wilderness (more than 9 million acres) to Florida’s tiny Pelican Island Wilderness, which weighs in at 5.5 acres—just a few paces smaller than California’s 5.89-acre Rocks and Islands Wilderness. But whatever their size or location, these areas have citizen advocates who, thanks to the Wilderness Act, were able to set them aside for future generations.

Some provide vital habitat for wildlife, including threatened species, and give charismatic carnivores such as wolves, bears, and mountain lions the “habitat connectivity” necessary for a more diverse mix of genetic material. Others yield valuable scientific data on the intricacies of our changing climate. They filter and clean our air, protect our watersheds, and restore our health and peace of mind. They remind us that for all our advances, human beings are part of the natural world—an existential baseline for what it means to be fully alive. 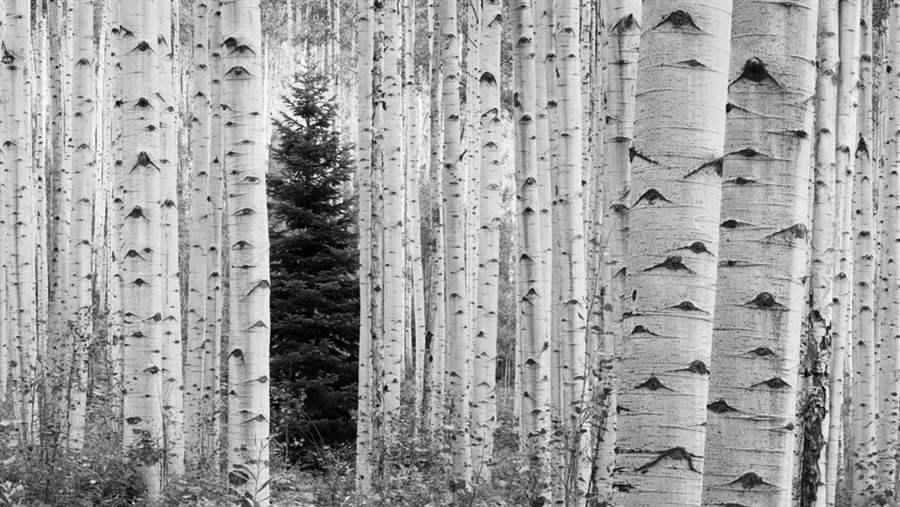 “Something will have gone out of us as a people … if we permit the last virgin forests to be turned into comic books and plastic cigarette cases,” wrote the poet and conservationist Wallace Stegner in 1969. “We simply need that wild country available to us, even if we never do more than drive to its edge and look in.”

Today there are pressures on wilderness, and our ability to enjoy it, that President Johnson might never have imagined. The population of the United States, 192 million in 1964, now exceeds 300 million; we take fewer vacations, work longer hours, and retire later than we did 50 years ago. A new generation of Americans often heeds the siren call of technology, with the pleasure of hiking to a mountain stream giving way to a YouTube video of a rushing stream, or the bouncy song of a prothonotary warbler substituted by its ringtone imitation.

And yet there were 283 million visits to U.S. national parks in 2012. That’s an increase of nearly 4 million from 2011 and the highest level of visitation since 2009. Even in these stressed-out times, it seems, Americans need wild places.

All of which makes President Johnson’s remarks, delivered as he signed the Wilderness Act, resonate as loudly today as they did in 1964.

“If future generations are to remember us with gratitude rather than contempt, we must leave them more than the miracles of technology,” Johnson said. “We must leave them a glimpse of the world as it was in the beginning, not just after we got through with it.”

Don Belt spent 25 years reporting on cultural and environmental subjects for National Geographic. A native of South Carolina, he grew up exploring the Congaree Swamp, which was later preserved under provisions of the Wilderness Act and became a national park in 2003.