Twenty-eight of Australia’s endemic land mammal species have become extinct in the past 200 years, according to the first comprehensive review of conservation of Australia’s mammal fauna. With the worst rate of mammal extinction in the world, Australia on average has lost one or two such species in each decade since the 1840s.

The Action Plan for Australian Mammals, was conducted over three years and included contributions from more than 200 experts. It found that more than 10 per cent of Australia’s endemic land mammal species have been driven to extinction since European settlement 200 years ago, and an additional 20 per cent are threatened. The nation’s mammal extinction rate—which is significantly higher than was previously thought—will increase rapidly without substantial changes in the management of the country’s extraordinary biodiversity. 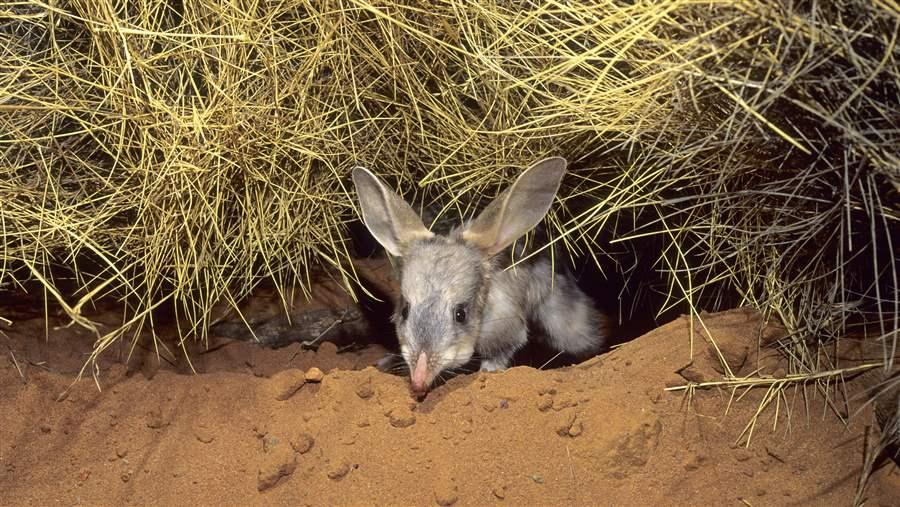 The bilby, one of many quintessentially Australian mammal species, has disappeared across most of its formerly extensive range. The animal’s numbers continue to decline.

"At least one, and probably two, Australian mammal species have been made extinct in the last decade. If current trends continue, many of the 57 threatened species will disappear within our lifetimes," said Professor John Woinarski of Charles Darwin University, a study co-author.

Feral cats are the main reason for the extremely high extinction rate. A recent study by the Commonwealth Scientific and Industrial Research Organisation concluded that Australia’s roughly 15 million feral cats kill an estimated 75 million native animals per night. The Action Plan for Australian Mammals found that other major threats include predation by the European-introduced red fox, changes in ecosystem fire patterns, habitat loss, and climate change.

"If we had to choose one key action to conserve Australia’s biodiversity, it would be the control or eradication of feral cats, which currently threaten at least 100 mammal species," said Woinarski.

The Australian and State governments have taken steps to address the extinction problem. These include strategic programs for the control of feral cats and concerted tactics—mostly exclosures that limit the access of cats to specific areas of habitat—to safeguard some of the most threatened mammals. Gregory Andrews, who this year was named Australia’s first threatened-species commissioner, will oversee the efforts to eradicate the feral cat problem.

"In many cases, the feral cats are domestic cats which have escaped and over one or two generations morphed into a far more savage beast," said Environment Minister Greg Hunt. "We have to make sure that anything we do is safe and targeted, because there are plenty of examples of biological controls which have not just failed but have been deeply counterproductive."

Among the major findings of the Action Plan for Australian Mammals:

"Australia is facing an extinction crisis, but it’s not too late to stop it,” said Dr Barry Traill, director of the Outback Australia program for The Pew Charitable Trusts. “The Outback needs people to manage things such as fire and feral animals, but, sadly, there are fewer people living in much of remote Australia than at any time in the past 50,000 years. By encouraging programs such as the Indigenous Rangers, which brings in Aboriginal people to isolated areas to care for and manage the land and its animal resources, we can stop this extinction crisis.” 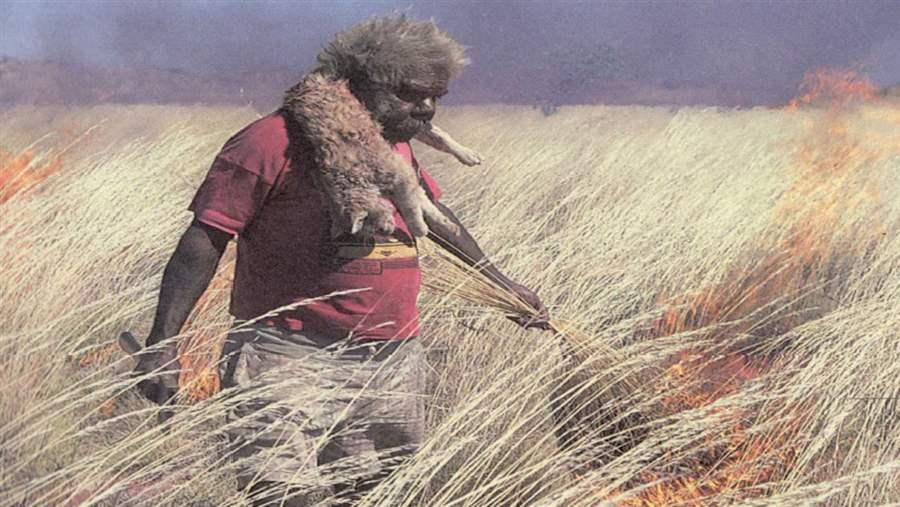 The late Jimmy Pike, an Indigenous Ranger, is shown managing a controlled burn in the Outback.