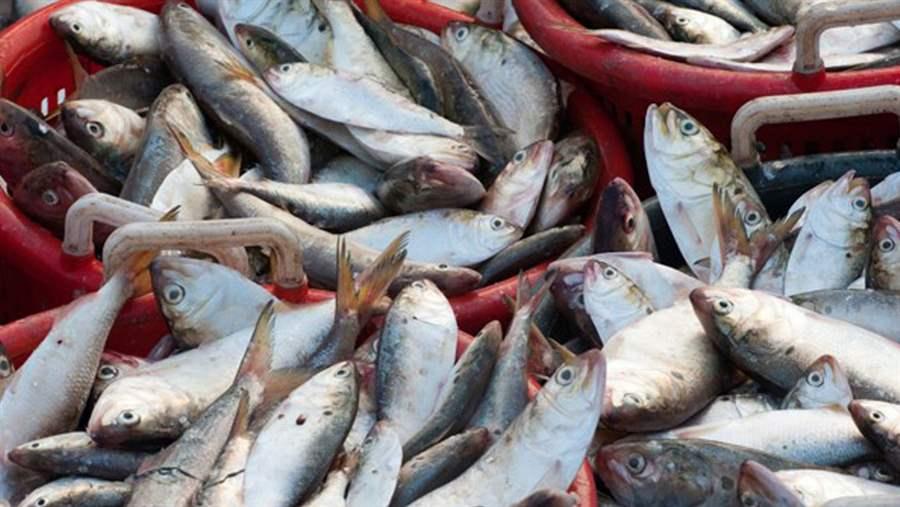 In May, I had the pleasure of sharing good news about Atlantic menhaden, the forage fish that feeds so many other animals that some call it “the most important fish in the sea.” The Atlantic States Marine Fisheries Commission had data on the first coast-wide catch limit on menhaden, and the numbers showed that the catch limit was working to leave hundreds of millions more menhaden in the water. I called that a success.

But the company that catches the most menhaden disagrees. In the August 2014 issue of National Fisherman, Omega Protein Corp.’s director of public affairs Ben Landry criticized me and The Pew Charitable Trusts for saying that the catch limit was a success. Here’s my response, which we have submitted to National Fisherman.

Mr. Landry says that Pew has ignored the challenges that remain, and he singles out New York for exceeding its quota. In fact, Pew has acknowledged that some states had difficulty staying within quotas and accurately measuring and reporting catch. But the scale of quotas allotted to states adds important context, which was missing from Mr. Landry’s column. Virginia, home to Omega Protein’s facility, was allotted 85 percent of the Atlantic menhaden catch while several other states were allotted less than 1 percent—New York’s quota amounts to just 0.06 percent of Virginia’s.

Another sign of the catch limit’s success is that there is little evidence of economic harm. The public record shows that Omega Protein, whose fleet scoops up about three-quarters of the entire East Coast catch annually, recorded the highest profits in the company’s history—$82 million—during the first year that the menhaden catch limit was in effect. An Omega press release reported “increased revenues, as well as record gross profit and gross margin" in 2013.

And we must not forget what the catch limit means for the many animals that depend on Atlantic menhaden for food, such as striped bass and bluefish, ospreys and eagles, and porpoises and whales. The commission’s action resulted in an estimated 300 million more menhaden in the water last year to fulfill their vital role in the ocean food web. Ultimately, our coastal communities will benefit from a healthier ocean, and those ports with menhaden fishing fleets, such as Reedville, Virginia, will prosper with a rebuilt menhaden population.

While Pew recognizes the remaining challenges with the implementation of the Atlantic menhaden catch limit, the evidence clearly shows that the measure is, indeed, a success. The commissioners should be congratulated for their leadership to end overfishing and wisely manage this important resource.

I invite you to review the facts—all of them—and decide for yourself.