It’s not every day that leaders agree on the best way to manage a complicated issue. But on May 29, five former directors of the National Oceanic and Atmospheric Administration’s Fisheries Service (NOAA Fisheries), who served more than 20 years under four presidents from both sides of the aisle, sent a letter to the House Committee on Natural Resources. They warned that efforts to weaken key conservation provisions in the Magnuson-Stevens Act, the primary law governing our nation’s ocean fish populations, would risk the significant, hard-earned progress we’ve made toward sustainable fish populations and profitable fisheries. 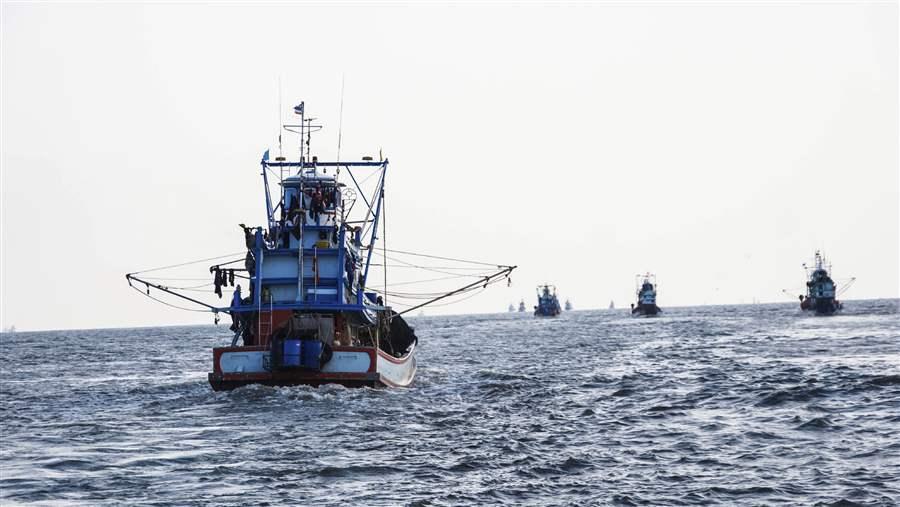 “We are fortunate to have been present for and helped to implement these key bipartisan reforms to the Magnuson Act,” wrote former administrators Eric Schwaab, William Hogarth, Ph.D., Penny Dalton, Rollie Schmitten, and William Fox, Ph.D. “We have come a long way…we must build on the current law.”

Recently, I’ve written about how H.R. 4742, a bill introduced by U.S. Representative Doc Hastings (R-WA), outgoing chair of the House Committee on Natural Resources, would undermine effective fisheries management in a number of ways, including by rolling back requirements to rebuild depleted fish populations as soon as possible, weakening the role of science in setting annual catch limits for hundreds of species, and limiting the public’s role in how decisions are made.

This attempt to unravel some of the most important tenets of the current law comes as government data show that fisheries management under the Magnuson-Stevens Act is working. Since 2000, 34 populations have been rebuilt from previously depleted levels, 20 of them within just the last five years. Success has accelerated in part because effective management measures have substantially reduced overfishing (catching fish faster than they can reproduce). But rebuilding takes time, and 40 more stocks—fully 17 percent of those managed—are still at low population levels.

NOAA Fisheries’ former administrators point out that the value of landings are higher than ever, and that fully rebuilt populations would allow for hundreds of thousands of new jobs and boost income to fishermen. Those fishermen who have been staying within catch limits as populations rebuild deserve to benefit from their sacrifices, and all Americans deserve to have our public natural resources managed well.

The former NOAA administrators write: “Attempts to weaken or remove the core provisions of the Act are not based on sound science and put our fishermen and fisheries at serious risk.” I agree; science must be the basis of fisheries management when livelihoods and healthy ocean ecosystems are at stake. We can’t afford to reverse course.

Beyond undermining the integrity of our current fisheries law, the Hastings bill also fails to keep pace with our increasing understanding of ocean ecosystems. The next reauthorization of the Magnuson-Stevens Act should incorporate ecosystem-based fisheries management, which would help ensure that fish populations are healthy enough to withstand the emerging challenges of our changing ocean. These management measures include protecting marine habitats and making sure that we leave enough forage fish, or prey species, for other marine animals to eat, which would help preserve healthy marine food webs.

In late May, the House Committee on Natural Resources marked up Rep. Hastings’ bill, and it is now awaiting a floor vote in the House. Check back here for updates as we track this bill to make sure recent conservation successes are not unraveled.