Leaders and representatives from countries and territories across the Pacific Ocean will gather in New Caledonia on June 30 for Oceania 21 Meetings, a three-day summit on ocean conservation and environmental sustainability issues.

Joining them will be representatives from nongovernmental organizations, such as The Pew Charitable Trusts, and ocean advocates such as Jean-Michel Cousteau. Participants are expected to urge solidarity on ocean conservation efforts and call on the world’s youth to take action. 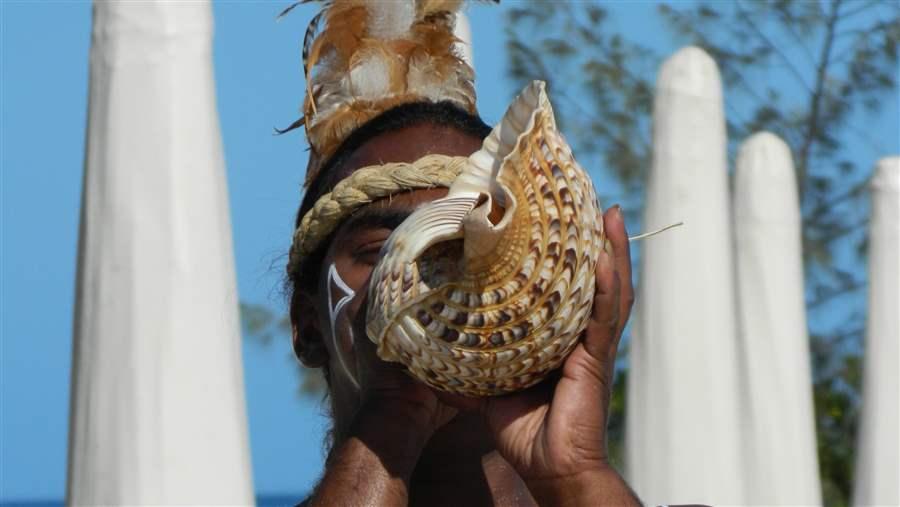 Hosted by the government of New Caledonia at the Secretariat of the Pacific Community in Noumea, the summit follows its April 2014 announcement authorizing development of a management plan for the New Caledonia Coral Sea Natural Park. The large marine park spans 1.3 million square kilometers (501,933 square miles) of the French territory’s exclusive economic zone. That’s more than twice the size of mainland France.

New Caledonia’s waters are home to an incredible array of marine life, with more than 9,300 marine species, including 1,700 fish and 473 coral species, one of the largest lagoons in the world, and the world’s second largest barrier reef. 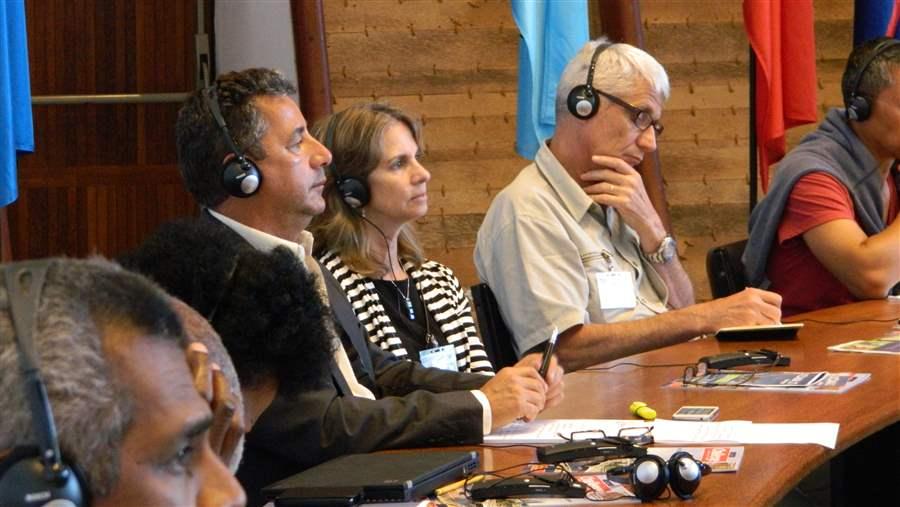 At the summit, Pew’s Global Ocean Legacy project will emphasize the importance of establishing large, fully protected areas within the new park at an informational booth and through participation, at the New Caledonian government’s invitation, in a workshop on ocean protection.

As a member of the government working group for the integrated management of the maritime space, Pew is advocating for designation of a large area within the park where fishing and other extractive activities would be prohibited. This level of protection—recognized for fostering healthy marine ecosystems, maintaining fish populations (particularly highly mobile and migratory species), and building resilience to climate change—would preserve the waters of New Caledonia. 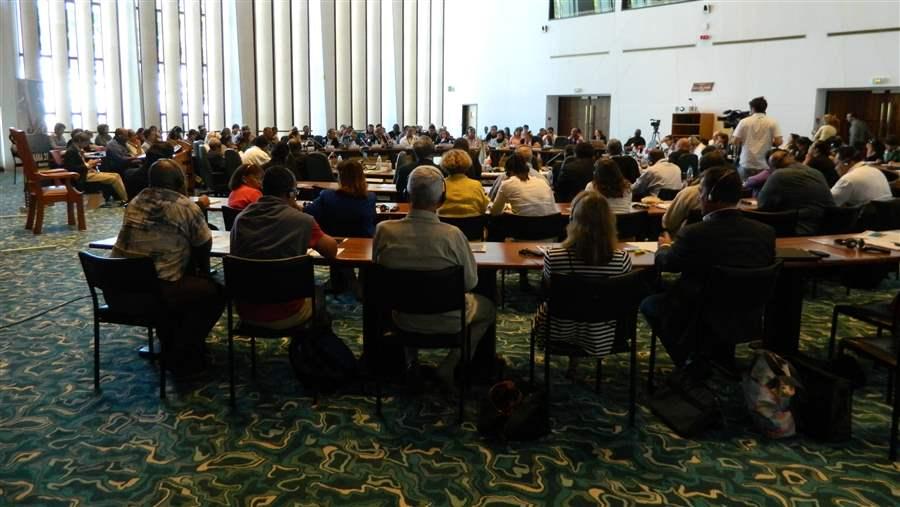 Leaders and representatives from countries and territories across the Pacific Ocean gather in New Caledonia for Oceania 21 Meetings, a three-day summit on ocean conservation and environmental sustainability issues. 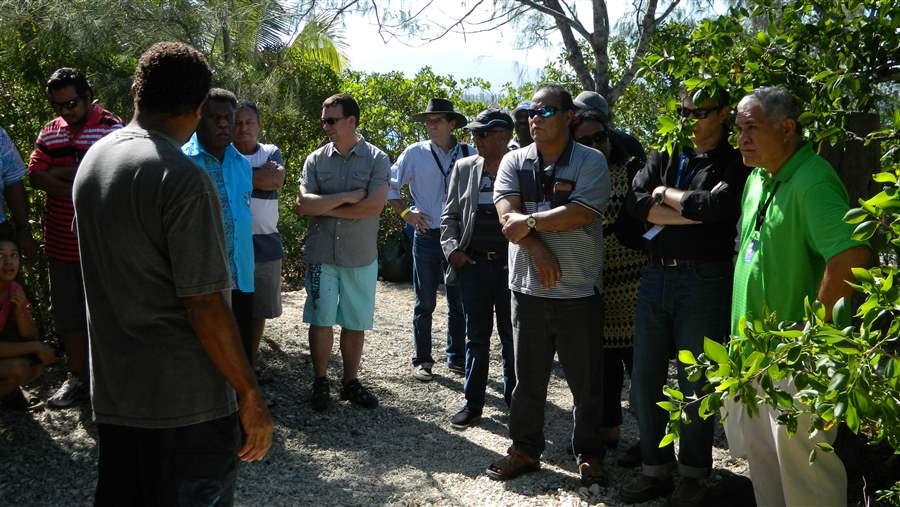 Participants from across the Pacific discuss ocean conservation efforts at the Oceania 21 Meeting, hosted by the government of New Caledonia at the Secretariat of the Pacific Community in Noumea, New Caledonia.

“The New Caledonia Coral Sea Natural Park is also an important stepping-stone for the establishment of the world’s first trans-boundary marine park, which would connect to neighboring Australia’s Coral Sea Marine National Park,” he added. “Making that link would demonstrate the significant role Pacific Ocean neighbors play in marine conservation.”

The park also would advance global efforts to protect the ocean. Nearly 13 percent of the Earth’s land surface is protected, compared with less than 1 percent of the world’s ocean, which covers nearly three-quarters of the planet.