Six of the world’s most at-risk shark species could soon benefit from enhanced international cooperation to help them avoid extinction, thanks to recent actions taken by the European Union, Egypt, Ecuador, and Costa Rica. On June 6, these governments formally proposed that three species of thresher sharks (common, pelagic, and bigeye), two species of hammerhead shark (scalloped and great), and the silky shark be listed under the international Convention on the Conservation of Migratory Species of Wild Animals, or CMS. 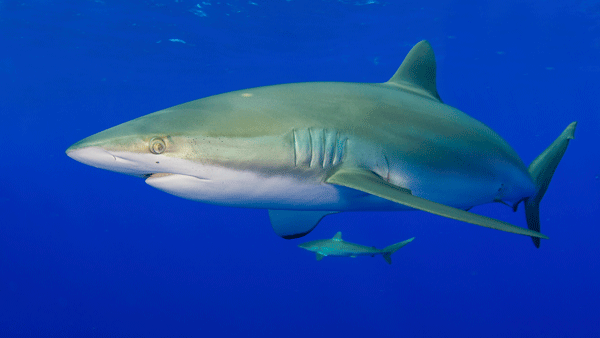 Final decisions on whether to list these species will be made at the CMS Conference of the Parties in Quito, Ecuador, from Nov. 4 to 9, 2014.

Migratory species that have an unfavorable conservation status and need or would benefit significantly from international co-operation can be listed in what is known as Appendix II of the Convention.

The listings emphasize the need for strong, coordinated management in and among all parties to the CMS and range states. Once a species is listed in Appendix II, the 120 nations that are party to the convention work together through global or regional agreements to conserve the species and its habitat—for sharks this is undertaken through what is known as the CMS shark Memorandum of Understanding. CMS is the only global convention that specializes in the conservation of migratory species, their habitats, and migration routes.

“Pew applauds Egypt, Ecuador, Costa Rica, and the EU for taking this action that could lead to improved protection of six shark species that are suffering severe declines in their populations worldwide,” said Imogen Zethoven, director of The Pew Charitable Trusts’ global shark conservation program. “People need healthy oceans, and healthy oceans need sharks—including silky, thresher, and hammerhead sharks. As top oceanic predators, these animals are vital to marine ecosystems and economies around the world.”

“The international focus and co-operation that would stem from these listings could be a step towards ensuring that thresher, hammerhead, and silky sharks are properly protected wherever they migrate,” Zethoven said. 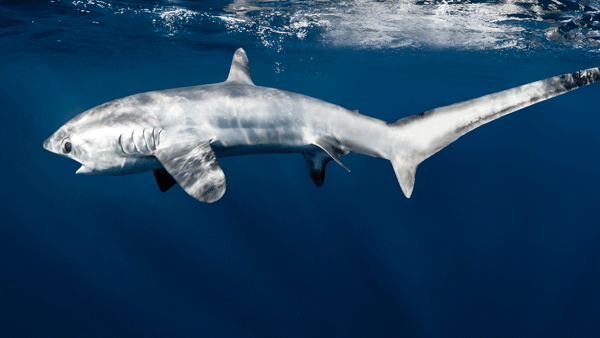 Silky, hammerhead, and thresher sharks are among the world’s most overfished shark species, often caught on the high seas in poorly managed fisheries. Even when they are caught accidentally, they are often killed for their high-value fins. CMS listings are particularly important for thresher and silky sharks, which have little protection worldwide. For hammerhead sharks, these listings will help governments work together to implement new requirements under the Convention on International Trade in Endangered Species of Wild Fauna and Flora. Under what is known as CITES, all international trade in these species must be sustainable.

The unrestricted international catch and subsequent trade in fins—principally for use in shark fin soup—is driving the decline of each species. Silky shark fins account for about 3.5 percent, thresher fins about 2.3 percent, and hammerhead fins around 5.9 percent of the fins that come from around the world annually to the trading hub of Hong Kong. This equates to millions of these sharks being killed every year. As a result, all three populations have experienced declines of more than 90 percent in some regions.

According to the International Union for Conservation of Nature’s Red List of Threatened Species, the silky shark is Near Threatened globally, akin to American bison, white rhinoceroses, and beluga whales. All three thresher species worldwide and the silky shark in some regions are Vulnerable, making them as threatened as African elephants, cheetahs, and polar bears. Scalloped and great hammerhead sharks are Endangered, akin to tigers, snow leopards, and the blue whale.

“Because silky and thresher and hammerhead sharks are highly migratory globetrotters, it is every nation’s responsibility to protect these ancient creatures,” said Bradnee Chambers, executive secretary of CMS. “We commend the European Union, Egypt, Ecuador, and Costa Rica for taking the action they have seen as appropriate for these species, and we await with interest the outcomes of the Conference of the Parties meeting in November.”