For decades, the Indian Ocean has been a prime target for fishermen intent on engaging in large-scale illegal fishing. Those rogue fishermen have dodged authorities while helping themselves to a valuable natural resource, with little regard for fishing laws. Throughout the developing world, but especially off Africa, illegal fishing has wreaked widespread economic, environmental, and social harm, accounting for a global catch worth up to US$23.5 billion annually.

But that is changing, at least in East and South-east Africa, due to a project called FISH-i Africa, which unites seven countries to strike a major blow against illegal fishing through targeted information-sharing and cooperation. 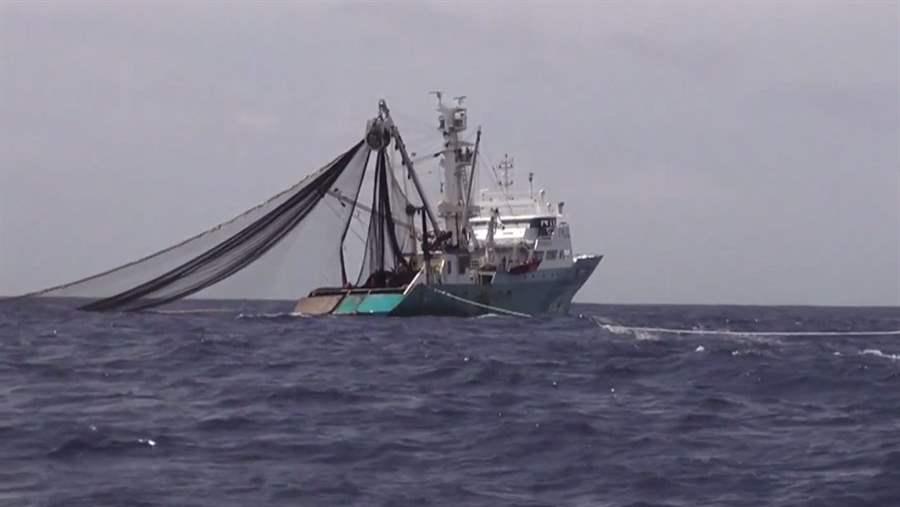 The partnership and its early accomplishments—including a successful enforcement action against a multinational titan of the global tuna industry—are captured in a new documentary, “FISH-i Africa—Uniting to Fight Illegal Fishing.” The 15-minute documentary debuted at the D.C. Environmental Film Festival in March 2014. The film uses on-location footage to bring the project to life and takes viewers through the tracking of one illegal tuna fishing vessel caught stealing fish from the waters of a West African nation and then trying to offload its catch on the global market.

FISH-i Africa operates with support from The Pew Charitable Trusts and is coordinated by the Botswana-based intergovernmental working group Stop Illegal Fishing, part of the New Partnership for Africa’s Development, a strategic framework of the African Union for advancing socioeconomic development.