In April 2014, Pew released the Elections Performance Index, which found that, on average, states did a better job of reporting elections data in 2012 than in 2008. One exception, however, was in explaining why military and overseas ballots were rejected.

Nationally, the rejection rate for these ballots increased from 5.2 percent in 2008 to 5.8 percent in 2012. The most common reason, according to data from the Election Assistance Commission, was that the ballot arrived after the deadline. But for 47 percent of rejected ballots, no reason was given, an increase from 38 percent in 2008. States and localities need to improve data collection to better understand why military and overseas ballots are rejected.

Some states are using data to explore better ways to distribute and receive ballots for military and overseas voters. In February 2014, Pew reported on research from the Connecticut secretary of state’s office that evaluated various means of ballot transmission to determine which was most effective and secure. Following the release of the Elections Performance Index, Wisconsin announced that the state had improved ballot delivery to military and overseas voters in 2012 and would also undertake research and outreach to understand why a large proportion of these ballots were unreturned.

A white paper written for the Presidential Commission on Election Administration suggested that states have made progress on the timely transmission of ballots to military and overseas voters but that more solutions are needed to reduce rejection rates. Electronic postage tracking as well as extended time and electronic transmission for returning ballots are being used in some states. 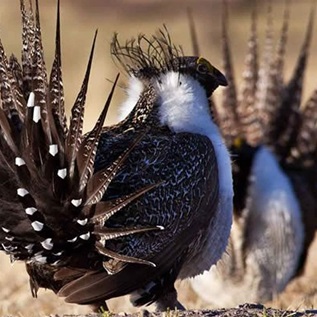