A film festival in Buenos Aires is bringing the beauty of Antarctica's Ross Sea to Argentina and giving new audiences a chance to learn about one of the most pristine, least-polluted areas on Earth.

Organized by the World Bank, the V Environmental Film Festival will screen the award-winning documentary “The Last Ocean” on Thursday, March 20, at 6:30 p.m. Directed by Peter Young, the film incorporates still images by John Weller, an acclaimed photographer and Pew marine fellow, with stunning footage to tell the story of the Ross Sea. “The Last Ocean” is an urgent plea to protect the region's biodiversity and unique ecosystem.


The screening will be introduced by Rodolfo Werner and Juan José Lucci. Werner is a marine scientist and adviser to The Pew Charitable Trusts and the Antarctic and Southern Ocean Coalition; Lucci directs the Argentina-based Agenda Antarctica. Both will participate in a question-and-answer session about the need for conservation measures for these waters.

New research suggests that the fragile balance of the Antarctic food web could be in jeopardy. Melting sea ice and the expansion of fishing for Antarctic toothfish, also known as Chilean sea bass, could send the ecosystem into decline and cause dire consequences for the many species—including penguins, whales, and seals—that make the Ross Sea their home.

Last year, 24 countries and the European Union had a chance to protect this area by creating a large-scale, fully protected marine reserve in its waters. The members of the Commission for the Conservation of Antarctic Marine Living Resources failed to reach consensus, but they will have another chance to do what is necessary in October.

“We know that the Ross Sea ecosystem needs our help,” said Andrea Kavanagh, director of Pew's global penguin conservation work and a Southern Ocean expert. “It is time for countries to come together and do the right thing for the health of Antarctic waters.” 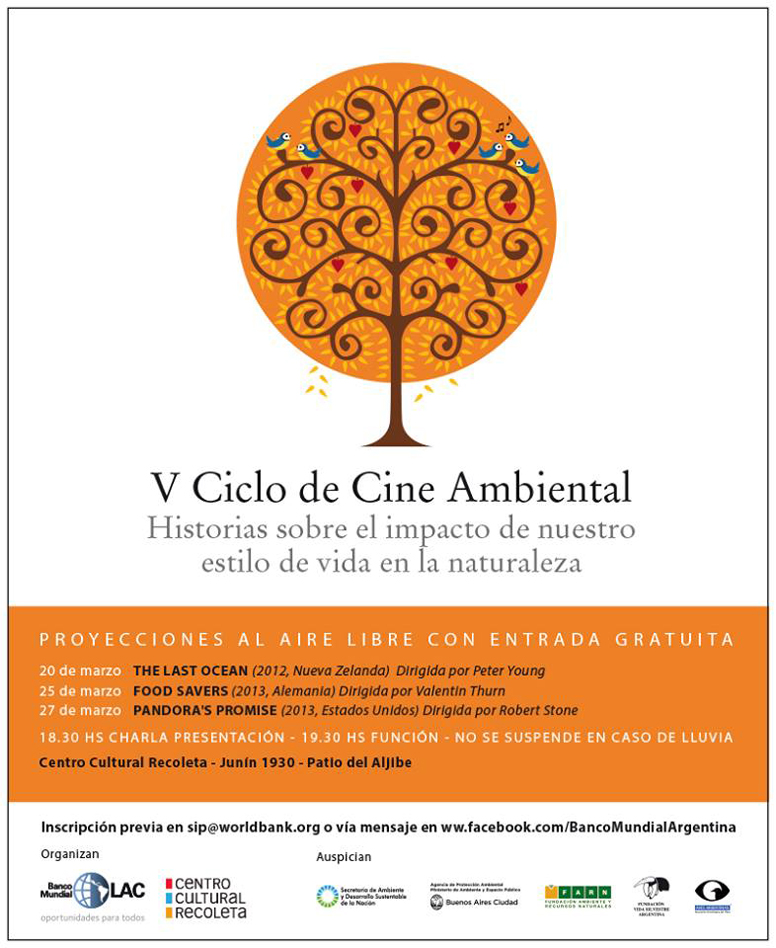 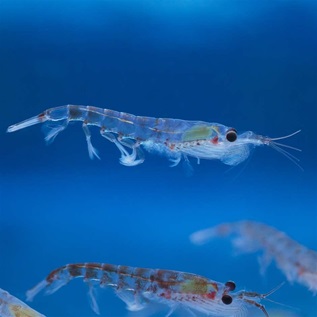