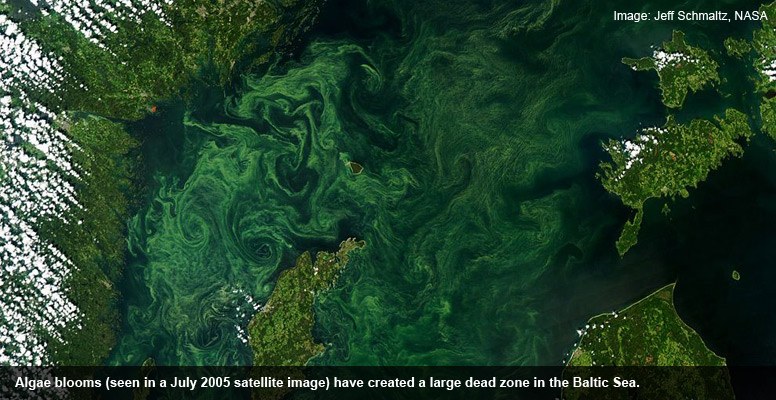 Daniel Conley has been named a member of the Royal Swedish Academy of Sciences. Conley, a 2010 Pew fellow in marine conservation, is a professor of biogeochemistry at Lund University in Lund, Sweden. His research focuses on the impact of human activity and climate change on nutrient cycles and marine ecosystems. Conley's Pew fellowship project is designed to evaluate mitigation measures to relieve the effects of coastal water over-enriched by nutrients such as nitrogen and phosphorus, causing water quality problems in the Baltic Sea.

Conley and five others were elected to the academy at its general meeting Jan. 15. According to the academy website, “being elected a member of the Academy constitutes exclusive recognition of successful achievements. These could be prominent research in mathematics, natural science, engineering, social science or humanities, but also outstanding services to science.”

Additionally, each year, the academy awards the Nobel Prizes in Physics and Chemistry, the Sveriges Riksbank Prize in Economic Sciences in Memory of Alfred Nobel, the Crafoord Prize, and a number of other large honors.

Link to the press release: http://www.kva.se/en/News/News/Six-new-members-elected-to-the-Academy/.