Following recent news about ships getting stuck in Antarctic sea ice, filmgoers in New York soon will have a chance to see the near-pristine waters of the Southern Ocean up close.

The New York Wild Film Festival will screen “The Last Ocean,” winner of the festival's Best Conservation Film Award, on Jan. 24 at 7 p.m. Presented by The Explorers Club, the film uses beautiful imagery from under the waves to tell the story of the region's unique inhabitants and to promote environmental awareness and protection.

The documentary, directed by Peter Young, vividly depicts the fight to save Antarctica's Ross Sea, one of the most pristine ocean ecosystems left on Earth. Featuring stunning images shot by John Weller, the acclaimed photographer and Pew marine fellow, the film provides an intimate view of the abundant life in these icy waters.

The fragile balance of the Antarctic food web, however, could be in jeopardy. Its stability is threatened by the expansion of fishing for Antarctic toothfish, also known as Chilean sea bass. “The Last Ocean” makes the case that removal of this apex predator from these waters could send the ecosystem into decline and cause dire consequences for many of the species—including penguins, whales, and seals—that make the Ross Sea their home. 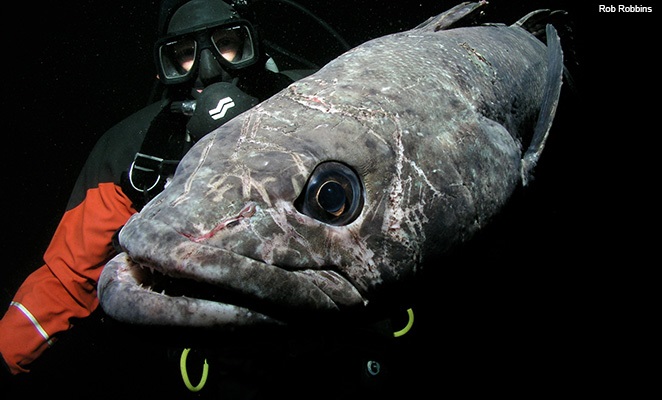 Last year, 24 countries and the European Union had an opportunity to protect the Ross Sea by creating a large-scale, fully protected marine reserve in its waters. But members of the Commission for the Conservation of Antarctic Marine Living Resources failed to reach consensus, and the Ross Sea remains vulnerable to fishing and other industrial activities.

"This October, countries will have another chance to make things right and ensure comprehensive protection for Antarctic marine life," said Andrea Kavanagh, director of The Pew Charitable Trusts' global penguin conservation campaign. "Currently, less than 1 percent of the world's oceans are fully protected. The time to make a change is now, starting with Antarctica's Ross Sea."