Polling conducted by Public Opinion Strategies and the Mellman Group for The Pew Charitable Trusts indicates that many voters are not well-informed about election policies. Early voting is the area in which survey respondents demonstrated the most accurate knowledge. Of particular note, voters in states that allow Election Day registration knew more about their registration options than those in states that do not allow it.

Among registered voters living in states with early voting:

Among registered voters living in states where no excuse is necessary to request an absentee ballot:

In states that allow citizens to register and vote at the polls on Election Day:

In states that do not allow voters to register on Election Day: 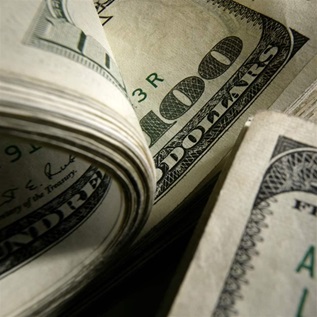