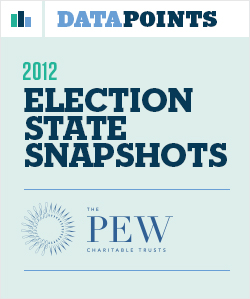 2012 Election Snapshot—Provisional Ballot Use and Rejections in Kansas

In Kansas, provisional ballots are issued when there is doubt about a voter's eligibility, including failure to update registration information, such as an address, or the inability to provide acceptable photo identification at the polls.  During the last two presidential elections, Kansas has had one of the highest rates of provisional ballots use in the nation and those ballots have been issued and rejected at a fairly consistent rate: