West Coast fishery managers acted with appropriate precaution earlier this month when they sharply reduced the catch limit for Pacific sardines. The move was in response to an alarming decline in the population of this keystone Pacific coast forage fish.

“The Pacific Fishery Management Council recognized the risk of overfishing when the population is so low and acted accordingly,” said Paul Shively, who manages Pacific fish conservation efforts for The Pew Charitable Trusts. “Sardines are a critically important food source for marine mammals, seabirds, and bigger fish like salmon and tuna. That's why it makes sense for the council to exercise precaution for now, until scientists complete a full stock assessment next spring.”

The West Coast catch of sardines has sharply contracted over the past few years from a high of 127,000 metric tons in 2007 to this year when no sardines were caught in British Columbia and very few were taken in Southern California. Worse, federal researchers sampling fish last spring off California discovered very few of the young sardines necessary to keep the population going. 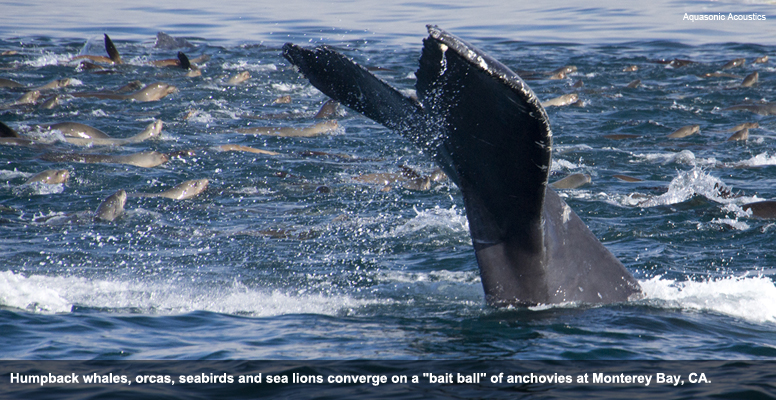 “We know that these little fish have been a staple of the commercial purse-seine fleet on the West Coast, and that fishing effort could shift to other kinds of forage fish as sardines decline,” Shively said. “Managers need to make sure they're doing everything they can to support a resilient marine food web by improving conservation of other types of forage fish like northern anchovy.”

Over the past few months, the Pacific Fishery Management Council has taken several steps to improve conservation of forage fish, but the work isn't finished. 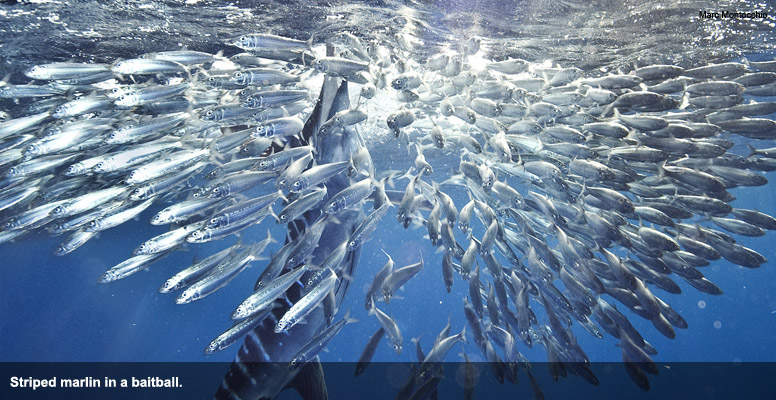 Populations of forage fish along the West Coast fluctuate widely, meaning a species can be abundant one year and dwindle unexpectedly the next. That's because forage fish are highly dependent on the upwelling of cold nutrient-rich waters to stimulate the growth of phytoplankton, their primary food source.

The Pacific sardine fishery collapsed notoriously in the 1950s, exacerbated by a history of severe overfishing immortalized in John Steinbeck's classic novel Cannery Row. The current population estimate of 378,000 tons is the lowest in more than a decade. Geologic records of fish scales deposited off Southern California indicate that unfished sardine populations fluctuated naturally between a low of 400,000 tons to as much as 16 million tons, according to a report by Pew's ocean science division issued in January 2013.