Three hours north of San Francisco along the Mendocino County coastline lies one of California's most beautiful and ecologically significant landscapes. The Stornetta Public Lands and historic Point Arena together form a natural showcase of rugged cliffs, rumpled dunes, and rolling meadows.

The area is home to several endangered species, intact native plant communities, and unique geological features—all of which make it an ideal place for hiking, photography, bird-watching, and fishing. Now a diverse coalition of business owners, local elected officials, and community members support efforts by California's congressional delegation to protect this piece of the coastline for future generations to enjoy. 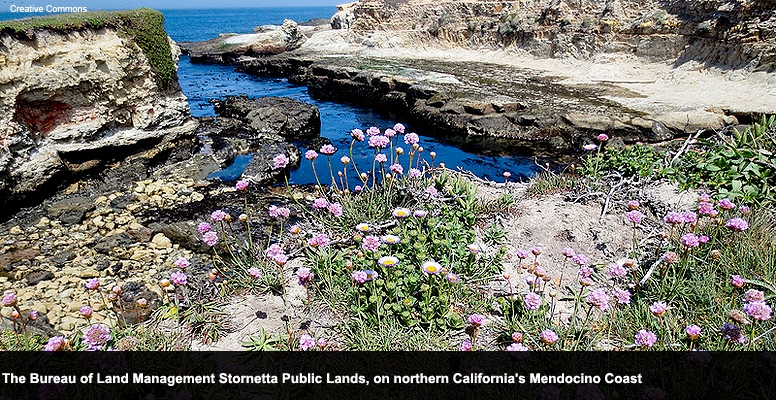