In 1923, President Calvin Coolidge established the Carlsbad Caverns National Monument. The caverns, located in southern New Mexico on the Texas border, have been a place of wonder to visitors for the past 90 years.

Coolidge designated the area as a national monument under the Antiquities Act, which enables the president to safeguard for future generations objects of natural, cultural, and historical significance.

Today, there is substantial evidence that this natural wonder has benefited surrounding communities. An analysis from the independent research group Headwaters Economics found that in 2009, Carlsbad Caverns National Park attracted 432,639 visitors, who contributed $23 million to the local economy. This tourism supported 433 local jobs.

Headwaters reported that creation of national monuments in other parts of the country—including a proposed monument in southern New Mexico—would lead to similar economic benefits. 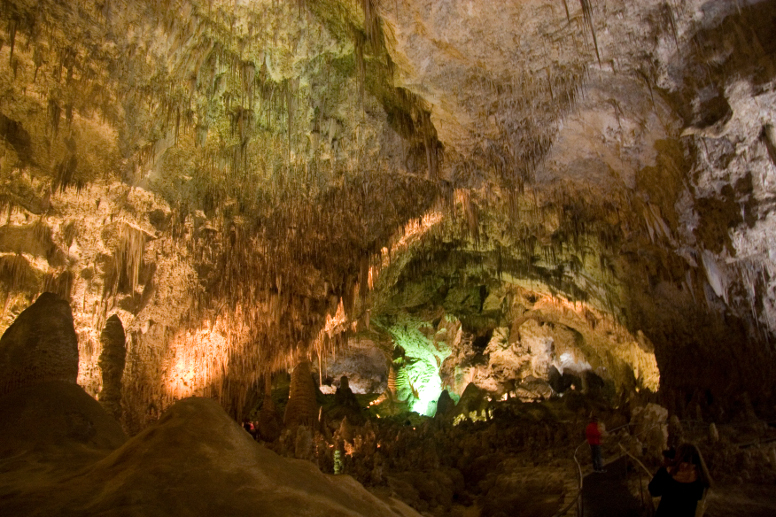 Another national monument on the horizon?

Just three hours west of the caverns is the Organ Mountains-Desert Peaks area, which has been proposed as a national monument and is also worthy of protection.

The region, in Doña Ana County just outside Las Cruces, is rich in cultural, historical, and natural treasures. It contains the scenic Organ Mountains, southwestern Chihuahuan Desert grasslands, the Potrillo volcanic field, and significant cultural and historical sites.  These include 22 miles of the Butterfield stagecoach trail, Billy the Kid's Outlaw Rock, and thousands of Native American archaeological remains.

Over the past several years, The Pew Charitable Trusts has worked closely with a variety of organizations and individuals from the area to protect Organ Mountains-Desert Peaks. The coalition has included local business people, elected officials, faith leaders, sportsmen, veterans, historians, preservationists, and conservationists. 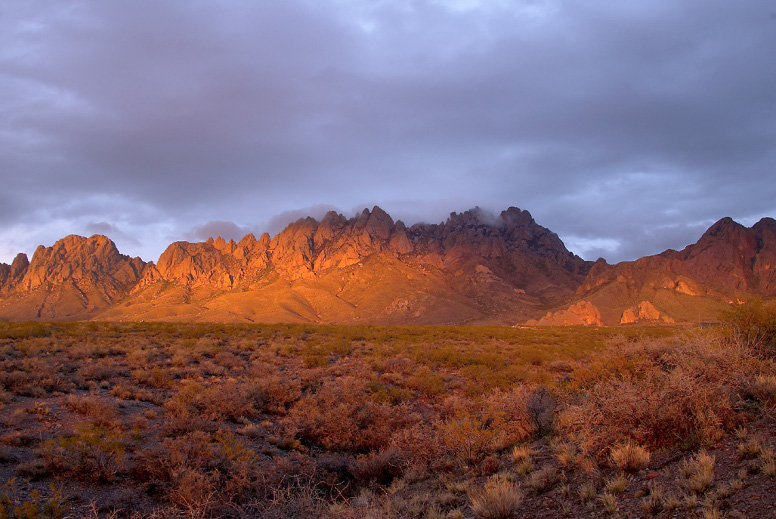 It makes sense that so many people would support designating the Organ Mountains-Desert Peaks as a national monument. A report released in August 2013 found that such a designation would contribute more than $7.4 million annually to business activity in the county and double the number of jobs  in outdoor recreation and tourism. And a 2011 poll found that 71 percent of Doña Ana County residents supported establishment of an Organ Mountains-Desert Peaks National Monument to protect southern New Mexico's rich cultural and natural heritage.

Such a designation would preserve this rare American landscape, its abundant wildlife and plant species, and its rich history.It also would help secure significant long-term economic benefits for Doña Ana County and southern New Mexico.

Thanks to the Antiquities Act, we are celebrating the 90th anniversary of the Carlsbad Caverns National Monument. We join the local community in asking President Barack Obama to follow in President Coolidge's footsteps and protect Organ Mountains-Desert Peaks as a national monument for future generations to explore and enjoy.