Dr Barry Traill leads The Pew Charitable Trusts' work in Australia. Traill has worked in that country on conservation issues for more than 30 years as a research ecologist, consultant to industry, and advocate. 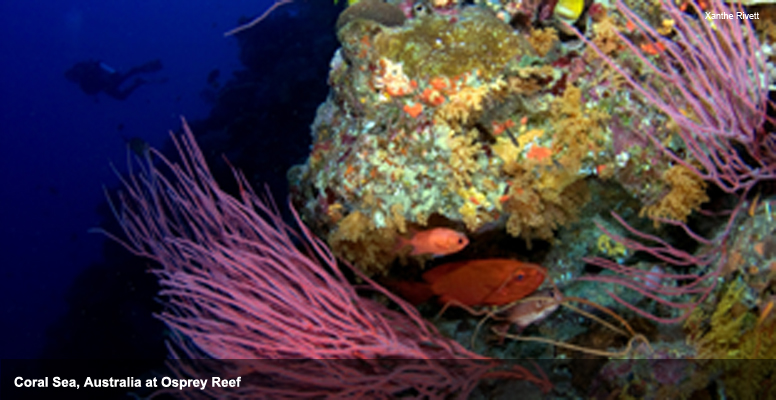 Q: What is Pew's policy on supporting marine sanctuaries in Australia?

A: Our oceans cover 71 per cent of the Earth's surface and contain most of Earth's biodiversity, yet only a small percentage is protected. Ninety per cent of populations of the largest fish species have disappeared over the past 50 years. Overfishing, pollution, and climate change threaten to degrade the special places in our oceans that remain healthy and teeming with life.

Pew supports the creation of scientifically backed marine sanctuary areas in Australia and many other parts of the world. We work with local communities, governments, and scientists to protect and conserve some of the Earth's most important and unspoiled marine environments. Pew encourages and supports extensive assessment by public officials and consultation with stakeholders in the creation of marine parks, and believes that the public should be fully engaged and an integral part of the decision-making process.

We have a two-part approach to the creation of marine parks. In remote areas, which still have abundant marine life that is little affected by human use, we support the establishment of major oceanic sanctuaries. The Coral Sea and the Northwestern Hawaiian Islands are two great examples. For in-shore and more highly used coastal areas, however, we believe that networks of parks with varying levels of protection are best. This would include places such as off the coast of Oregon in the United States and areas in Australia such as the Great Barrier Reef, the Kimberley coast, the Capes, South Australia, and Ningaloo.

In establishing these areas, Pew relies on the science, which has repeatedly shown that highly protected sanctuary zones provide the most effective protection for marine life. Like national parks on land, marine parks safeguard biodiversity. We believe they are important and valuable, and produce long-term benefits for all of us.

Q: What is Pew's stance on recreational fishing in Australia?

A: The science - and common sense - shows that our extensive existing marine sanctuaries are having little if any impact on Australian recreational fishing and are delivering important benefits. 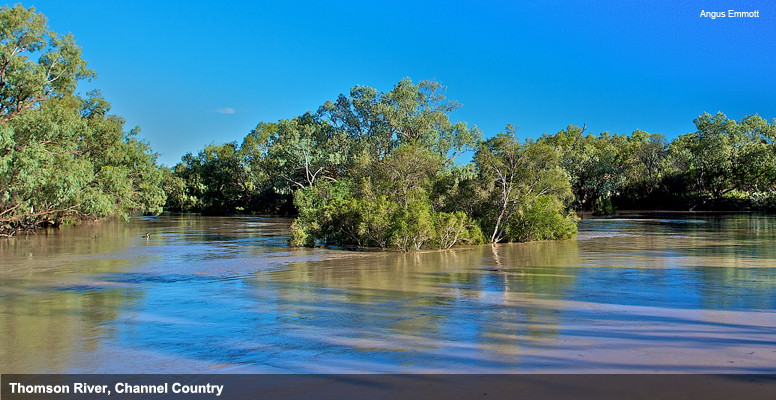 Q: Is Pew addressing other threats to Australia's environment, such as the supertrawler, oil drilling, or coastal pollution?

A: Yes. Pew has been working on a wide range of conservation issues in Australia, marine and terrestrial, since 2007.

Q: What is Pew doing to rebuild fish populations in Australia?

A: Pew is working in Australia and overseas to target destructive fishing practices that include seabed trawling and gillnetting and to stop industrial-scale supertrawlers. Reducing damaging fishing methods improves the health of ocean ecosystems, which in turn leads to healthy fish populations, and that results in healthy commercial and recreational fishing.

Q: Where else is Pew working to save the marine environment?

A: Pew has offices in the United States, Europe, and Australia, and we are working around the world to protect marine environments. We work or have worked in places such as the Chagos Islands in the Indian Ocean, the Northern Mariana Islands south of Japan, the Kermadecs, and Easter Island and the Pitcairn Islands in the western Pacific.